TONOTA: The Umbrella for Democratic Party’s (UDC) parliamentary candidate for Tonota, Pono Moatlhodi, has questioned the authenticity of the voters’ roll for his constituency, saying the numbers do not correspond with the recorded population.

In an interview on the sidelines of his launch over the weekend, Moatlhodi said the figures are too high, raising suspicions that a lot of the voters were trafficked from outside Tonota. There is no how the village can register over 19 500 voters while the 2011 population census put the population at 20 000, inclusive of children, he said.

By contrast, Moatlhodi pressed on, Lobatse constituency in the south of the country has an official population of 29 892 and only 19 000 names on the voters’ roll. “There is something fishy about these Tonota numbers because they don’t add up,” he said. “How is it possible that Tonota could register 19 500 voters while its population is 20 000? What is even more suspicious is that Tonota’s registered voters surpass those of Lobatse voters when Lobatse has a higher population than Tonota village. This alone indicates that between 4 000 and 5 000 voters have been trafficked from outside Tonota.”

Moatlhodi said he had tried to engage the IEC about the irregularity but got no answers. “Some UDC candidates managed to identify 100 voters who were eventually scrapped off the voters roll and these people were brought by candidates from the ruling BDP,” he said. “Some of these people were from as far as Mogoditshane, Mahalapye and Francistown.”

Moatlhodi, who is a former Deputy Speaker of the national Assembly, said he feared that what allegedly transpired in the 2014 general elections when buses ferried voters from Gaborone to vote for his opponent could happen again.

In 2014, Moatlhodi’s opponent Thapelo Olopeng allegedly used buses to ferry some voters from Gaborone. The allegations were dismissed by the chairperson of the BDP’s Tonota constituency branch, Maitshwarelo Kgosi, who dared Moatlhodi to go to court if he had proof. “For starters, how did he prove that those people on the voters’ roll have been trafficked?,” Kgosi queried in an interview.

Tsholofelo Chimela of Tonota IEC Region Office says around 19 000 voters have been registered, stating that the figure has increased from 15 000 that was registered in 2014. “The figures we have registered correspond well with the last population census,” he said. “The increase in the numbers registered might be constituted by different factors, such as people who just reached the age of voting, retirement by Tonota residents and employees on transfer in Tonota opting to register here.” 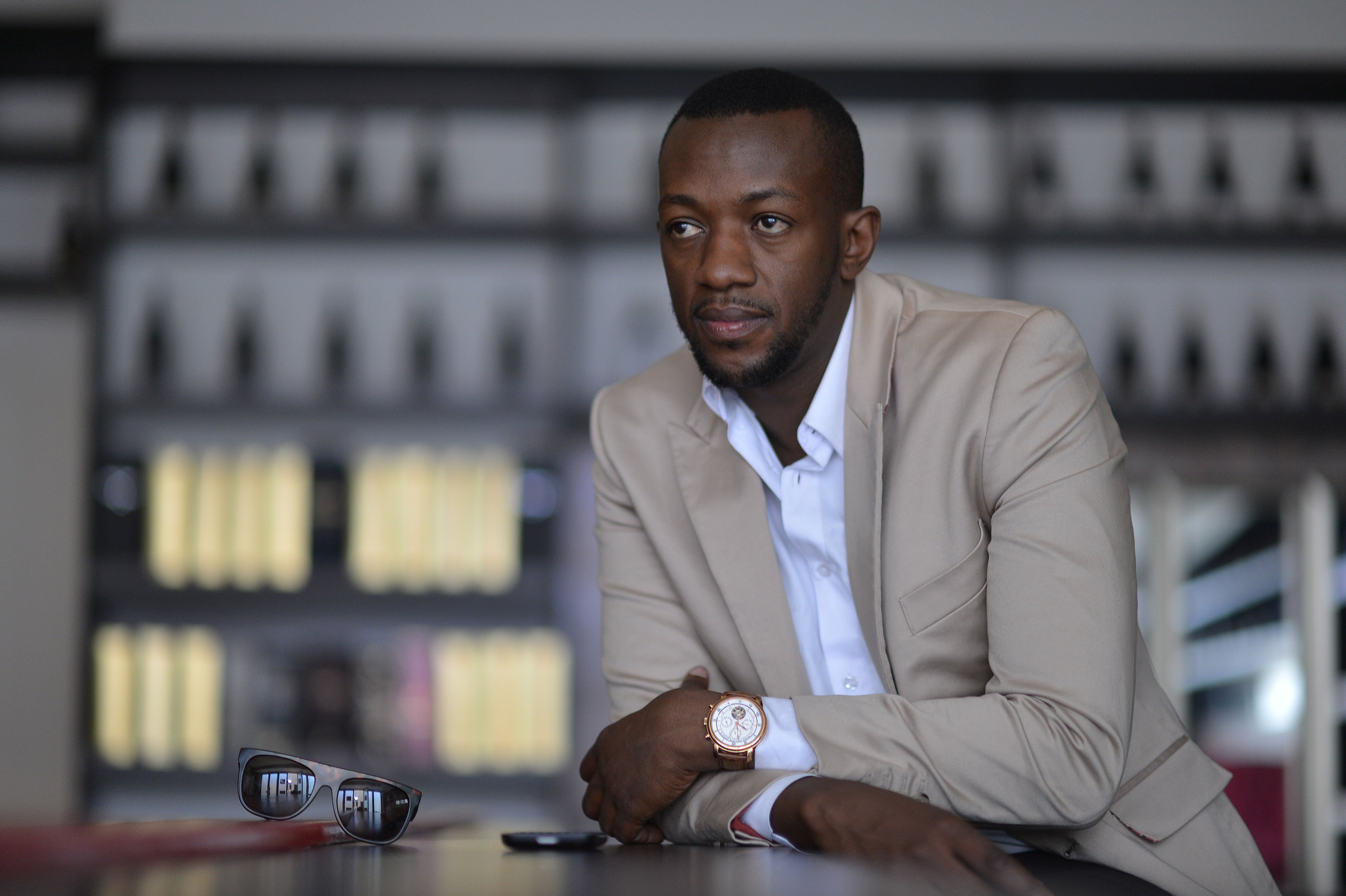