Health officials say the Ministry of Health (MoH) and Wellness’ “commitment” to tackle maternal health is only on paper and lacks implementation and recommendations key in reducing the number of women who die annually due to complications during pregnancy.
One of the officials noted that, although pregnancy is not a disease, more often than not, pregnant women die because of mistakes done in health facilities. “Our findings show that causes of deaths due to substandard care in our hospitals include, delayed intervention, delayed referral and inappropriate management of pregnancy before and after birth as well as lack of supplies and equipment in health facilities among others. She said the country failed to achieve Millennial Development Goals (MDGs) that focused on improving the maternal mortality rate in 2015 because there was not enough noise made about it to educate mothers and health workers to understand the deeper implications of not giving the issue due process.
“Maternal death is a very serious challenge in Botswana but we do not see the ministry doing as much for maternal health as they do for HIV and non-communicable diseases. As long as top officials don’t push for implementation of recommendations of better primary healthcare for pregnant women, we will continue burying women for issues that could have easily been prevented. If you ask them they will tell you that reducing maternal mortality is a priority but that is just something they like to say, it is not backed by actions. It is always talked about in passing when we should talk about it in depth and see how we can tackle it,” she said.
She further urged the ministry to overhaul the primary health care system and provide more training for health officials and improve services given to mothers. She noted that it is only through education and implementation of policies and recommendations made by health experts that the maternal mortality rate, which is currently above the World Health Organization (WHO) recommendation- can be reduced and managed.
A few months ago, the ministry released a report that admitted that 80% of maternal deaths during pregnancy in Botswana were due to substandard care in health facilities. The results from the report showed a 10% increase in sub-standard care in health facilities as compared to the 2007-2011 report.
Last week however, health minister Dorcas Makgato contradicted experts in her ministry, saying maternal health is one of the issues Botswana has made strides in. She said the situation was, in her view, considerably better than a few decades ago when women were dying in large numbers, calling on Batswana “to be more appreciative”.
Makgato said plans are already underway to try and manage maternal mortality across country, one of which is the recent announcement that first time mothers and those with over four children should use clinics for consequent pregnancies instead of going to Marina, which is already congested and thus compromising on quality health care. 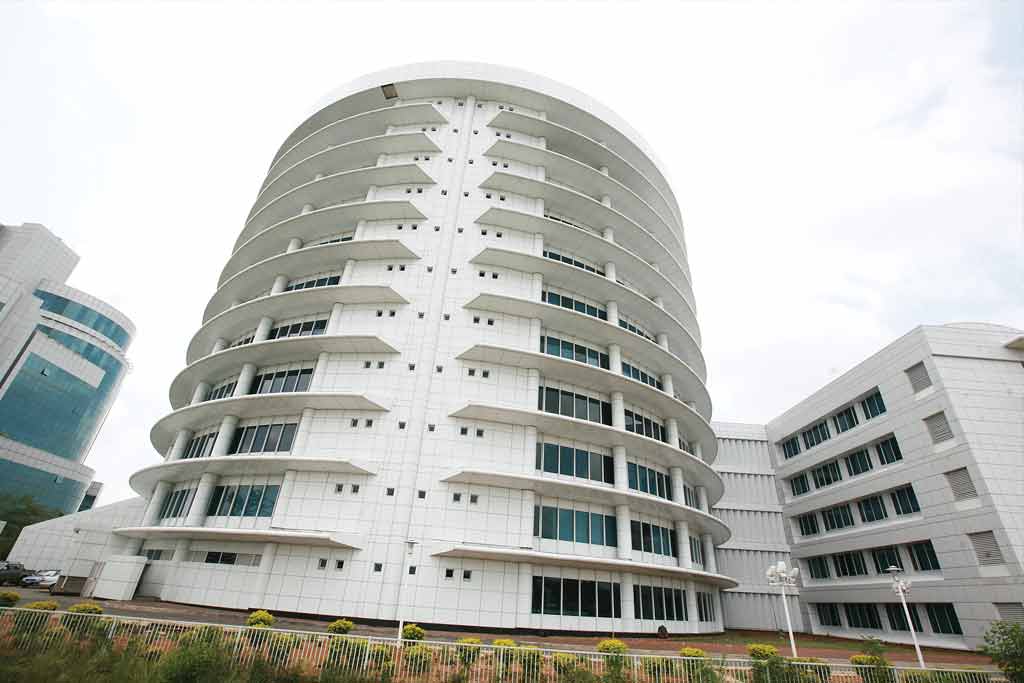