After years of delay, construction of the highly anticipated Mohembo Bridge which should have been built years ago, had it not been for a series of delays, is finally underway.
Addressing the media at the contract signing of the construction of the Okavango river bridge in Mohembo village yesterday, Ministry of Transport and Communication permanent secretary, Elias Magosi, said construction of Botswana’s first cable-stayed bridge is expected to take up to 36 months.
The contract for the bridge was awarded to an international Italian company, ITINRA and CIMOLAI Joint Venture, for the sum of 1 billion and 45 million pula.  The company has reportedly done construction projects mostly in Europe. The project, which is expected to be completed by July 2019 will be supervised by CPP Botswana.
Magosi said they were expecting the company to complete the project within the stipulated time and budget as the country can no longer afford cost overruns; “We cannot afford to do what is customary in this country, which is failure to meet deadlines and operating out of budget.”
Currently, residents in the Okavango area use pontoons to cross the Okavango river, something that has always presented them with challenges.
“We always face challenges with the pontoon because when it doesn’t work, everything comes to a standstill. Another challenge with the pontoon in that it stops running after 4:30 PM which means thereafter, everything else stops but the bridge will solve all these challenges,” he said.
He said government will also be able to provide services that have been prominently hampered by those challenges.
While its construction is expected to bring between 350 – 400 jobs for semi-skilled and skilled Batswana, the bridge is also expected to expand tourism activities that have been limited in those areas. 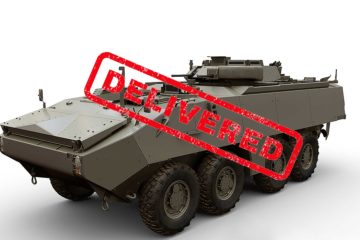