The attack is contained in a letter written to the party Secretary General, Mpho Balopi who recently issued a warning to Moitoi’s team for having convened the infamous Serowe meeting. The letter was delivered to the party yesterday. The Venson Moitoi team says if the constitution is to be upheld, the party should act against the electoral board which they say should be reactivated provided that its current chairman Peter Siele recuses himself. “Hon Siele has publicly endorsed His Excellency Mokgwetsi Masisi, a choice he is entitled to make. He is therefore compromised and not suitable to lead an electoral board from which I need partiality,” reads the letter to Balopi.

The letter demands that, “for purposes of these elections, we would like the depository of all documents to be the electoral board.”

“We note with concern the continued abuse of office by some members of the National strategy, communications and international Relations sub-committee of the Central Committee. The same sentiments also extend to the role of the Central Committee, the party Chairman, PEEC , Council of Elders, youth and women’s wings Chairpersons. We would like to see a similar letter of warning being issued to all that are contravening clause 9.,” contends the Moitoi team in a letter to Balopi.
The letter further says party structures should remain accessible to all candidates and claims that clause 10 stipulates that “members of the party structures shall not be members of campaign teams of any candidate prior to the primary elections.”
The Moitoi team further says clause 16 has been violated as well, as it stipulates that “no campaign or publicity material shall be displayed or distributed. The party secretariat has been distributing materials in promotion and support of Masisi, Moitoi’s competitor.

“We would like the central Committee to make an announcement calling on both aspirants to abide by the aforesaid provisions of the code of conduct as we note that this has been grossly neglected.” Claims the former Minister in a letter that reads as if it was legally crafted.

The team revealed their mistrust of with the system, saying “getting closer to the dates of the election, we would like the secretariat to avail to both candidates a concluded voter’s roll upon finalisation of delegate selection,” further adding that since this is the first of its kind presidential election, “we would like the electoral board to share all necessary preparations with both candidates.”

Echoing Khama’s sentiments on SABC, Venson Moitoi’s team reiterated that under the current Balopi’s leadership, they are witnessing a party leadership that seems hell bent on breaking all the rules for the benefit of one candidate over another. “This is what will create divisions in our party, which is why we have clause 9 in our general code of conduct,” reads the letter to Balopi as a response to Balopi ‘s letter to the Serowe congregants where former president Ian Khama, Guma Moyo and Pelonomi Venson-Moitoi were in attendance. Balopi had threatened the attendants of the Serowe meeting of elders with suspensions but curiously excluded the previously mentioned three who are the leaders of the team. 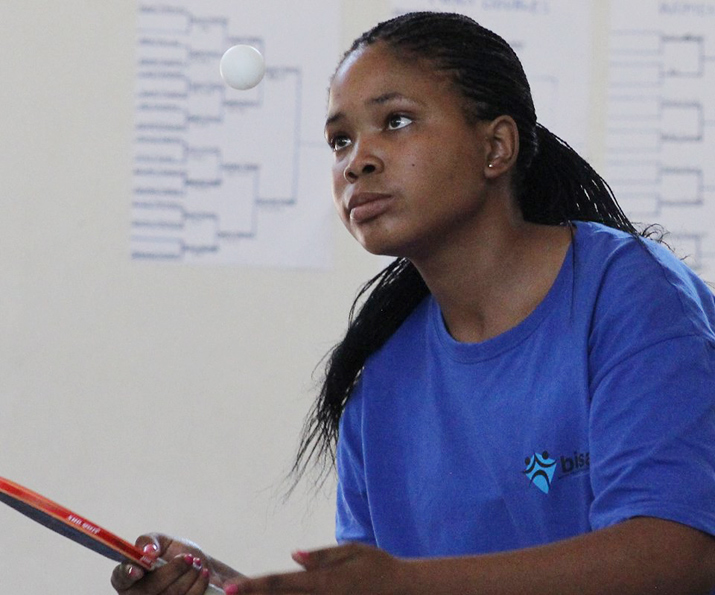