Minister of Local Government and Rural Development Eric Molale has just announced that government will conduct an investigation into the recent constructions of schools ablution blocks.

Molale further revealed no school will be allowed to re-open until the ablution blocks constructions are completed. Schools are expected to re-open on 2nd June 2020. 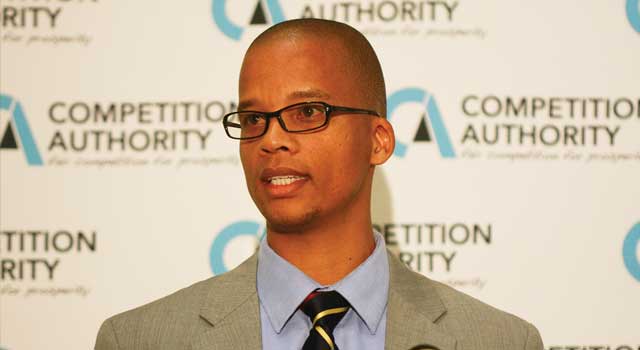