Information received by The Botswana Gazette is that the beleaguered Botswana National Youth Council(BNYC) was too broke to pay its former employee a P1 million civil lawsuit and the  Ministry of Youth Sport and Culture (MYSC) had to step in to bail it out.
The ministry had to step in to pay former BNYC Social Unit Manager Veronica Chube over P1 million for unlawful dismissal after the youth organization failed to settle the liability. Gaborone High Court had awarded Chube P986 536.50 in 2012 for unlawful dismissal and ever since then BNYC has been defaulting in honoring the court’s order, resulting in its property being put under the hammer. The money also accumulated a 10 percent interest every year for four years since 2012 resulting in the ministry paying over P1 million.
According to investigations by The Botswana Gazette, MYSC had to ‘rescue’ BNYC after Deputy Sheriff Urgent Chilisa went to the organization’s offices earlier this month to seize eight cars, computers, printers, photo copying machines office tables, chairs, a fridge  eight cars, computers, printers, photo copying machines office tables, chairs and a fridge. A letter from BNYC lawyers Akoonyatse Law Firm written to Chube’s attorney Meshack Mthimkhulu shows that organization paid Chube a sum of P1 118 016.25. The payment was made on 8 August 2016 according to the letter: by the time of payment, the money had accumulated interest and increased to P131,479.75 including the Deputy Sheriff’s cost.
However this publication also has it on good authority that the money paid to Chube was not directly from the BNYC account but was from one of MYSC organs, lending credence to the suggests the organization may have been inherited by MYSC broke. BNYC ceased to be independent last year after President Ian Khama decided to dissolve it, turning it into an organ of the youth ministry: a decision this publication indicated could lead to dire consequences in a story last year. As a result of Khama’s decision, many people were fired including Chube. After approaching the courts, she successfully won her case and BNYC was expected to pay her.
“In the side of the ministry it could be a case of mismanagement of funds. The ministry took money which was budgeted for and used it on the useless BNYC. This shows how BNYC is going to cost the ministry,” said a source inside MYSC. Another source from BNYC said MYSC should prepare to carry  BNYC financial burdens stemming from a legacy of corruption and maladministration.
Former BNYC Director and social commentator Anthony Morima said he was not aware that MYSC was sourcing funds from its other organs to pay BNYC liabilities. “It is possible that BNYC is having financial problems because its restructuring was done when the financial year was still on and it is not clear if the organization was ever budgeted for in this current financial year. The budget for the youth council is not clear and I doubt there were any planning and budgeting done,” he said.
Morima said BNYC could not only be financially fractured but might also be structurally or administratively impaired because of government’s decision to dissolve it and turn it into “a desk” in the ministry. He said it is international best practice for youth councils to be independent and not be influenced administratively by governments. Morima added that even the Commonwealth policy for youth councils encourages youth councils to  be independent. He said international donors were likely to shun BNYC as they prefer to work with NGOs instead of organizations attached to governments.
Questions put to the BNYC Director Boitshepo Bolele were deferred to the ministry which failed to respond in two weeks. Minister Thapelo Olopeng’s phone also rang unswared.

Bonela client found guilty under section 164 of the penal code 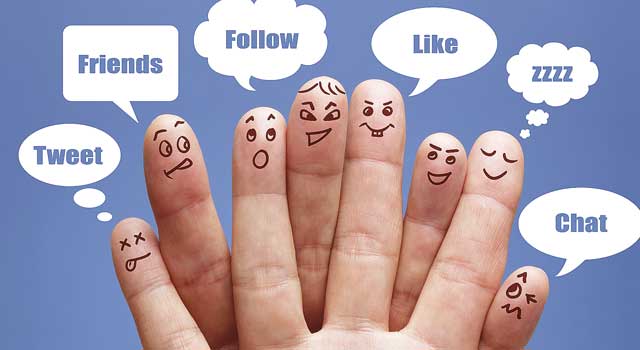