President Mokgweetsi Masisi and the Director General of the DISS, Brigadier Peter Magosi suffered major rebuff at the just-ended congress when the the presidential hopeful, Pelonomi Venson-Moitoi and her camp rejected the party president’s attempt and request to come and greet the rival camp and address them.

Masisi sent Magosi to New Jerusalem as it was evident that Magosi and the camp leader, Venson-Moitoi have cordial relations despite the rising political tensions and rivalry. Despite the confrontations the two, Magosi and Moitoi, continued to call each other and engage in level-headed discussions, sources close to the two reveal.

Magosi confirmed meeting Moitoi and her team at Kang, on whose particular request he claims he cannot divulge to the public, “I can confirm that I met her on the eve of the presidential elections but that remains between us,” he said.

Venson-Moitoi’s husband, Prince Moitoi however informed this publication that Magosi told them that he was sent by the president to facilitate a meeting with Moitoi’s camp, so that the challenger could greet all attending democrats and have a brief discussion with them.

“He (Magosi) told us that the president wants to meet with us and for his camp to greet us and exchanged pleasantries before getting down to business. We advised that it is not a good idea because we did not want to be held accountable for the president being embarrassed or humiliated due to the heightened political tempo,” revealed Venson Moitoi’s husband.

Observations made by supporters and political watchers reveal that camp New Jerusalem was evidently angered at how they were treated and isolated. Onlookers reveal that it appeared to be “an abandoned squatter camp, hopeless and directionless with pain and frustration written all over the camp’s features.”

The president, it is understood, wanted to pave the way for a reconciliation process which he pursued publicly the day after his victory. Despite the rejection, Masisi proceeded nonetheless with a suggestion and request for reconciliation in his acceptance speech.

While it is not clear why Masisi sent Magosi to execute the request, sources say Magosi doubled as a spy to assess the situation and as a mediator. He had previously engaged in cordial and fruitful engagements with Moitoi and was thus a trusted man to do the job unlike party leaders. This is confirmed by Moitoi’s husband who says “Magosi is a good chap.”

Prince Moitoi adds: “we related well with him, we worked well with him. He listened to our complaints and promised to make amends where possible. We at times clashed with him and made peace with him. He was never an enemy and we did not view him as such.”

The DISS has previously been accused of meddling in politics by opposition politicians and the role played by the DISS in the just-ended BDP congress is to some a sign and reflection of a much bigger role to be played at the general elections. The DISS director is appointed by the president and and the opposition has complained that the former’s duty is to serve and protect the nation as opposed to the individual of occupying the office of the president and not to sway security concerns to the side of the president.

The DISS director, Magosi has made pledges to revolutionize the spy agency into a likable and development based institution with the interest of the nation at heart. 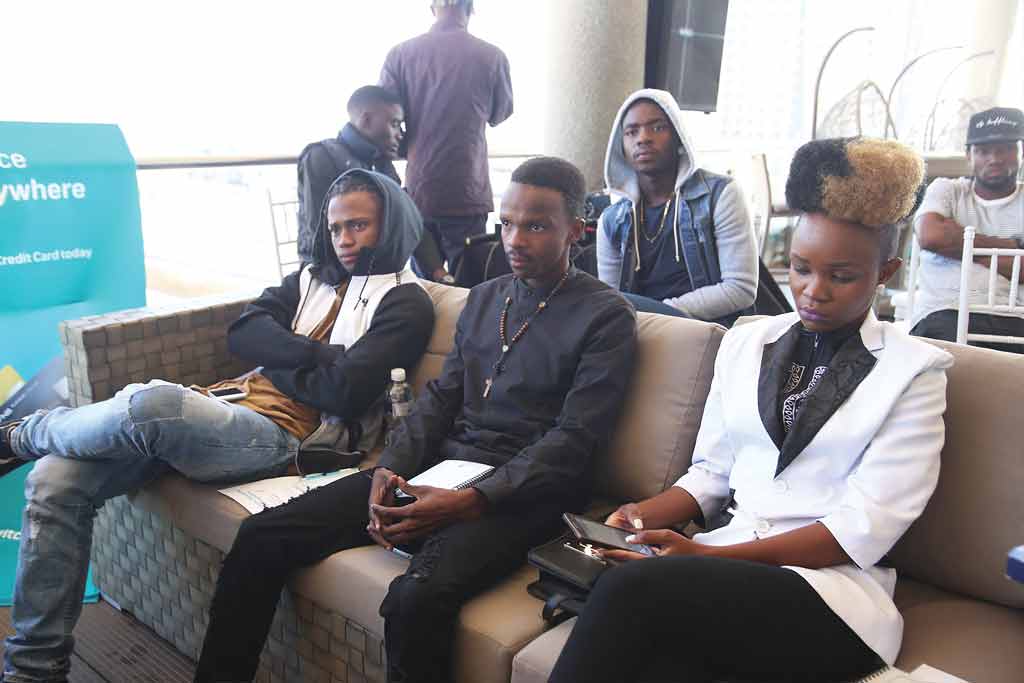