Call for waving of payment for trading licences

FRANCISTOWN: Operators in the alcohol industry have expressed disappointment over the government’s silence about interventions to cushion their businesses in the face of the persistent ban on their means of livelihood.

Some of the interventions proposed by the operators include financial relief and waving payment for their trading licences and rentals.

Sam Molefhe of Lizard Entertainment Nightclub, who has been trading in the alcohol industry for almost 30 years, said the ban has compelled him to lay off some of his staff for the first time. “What is painful is that despite the ban, we are still expected to renew our trading licenses for P4 000,” Molefhe, who operates another nightclub in Mochudi, told The Botswana Gazette. “How can we be expected to pay for the renewal of our licences when we have no income?”

Molefhe said their situation is made worse by the government’s lack of communication with operators, distributors and investors alike. “It seems the government has distanced itself from the industry’s situation,” Molefhe added.

Jackalas 2 Bar operator, Julius Gabane, also called on the government to waive payment for renewal of trading licences and rentals. “Even if the industry is opened, we will be operating with negative balances,” Gabane pointed out. “I think the government should devise binding COVID-19 measures for the industry and opening trading. People already know about the Coronavirus. What is left is behavioural change within this industry.”

Similarly, Lillian Griesmer, who operates several bars and restaurants in Botswana’s second city, called for a financial relief programme. He said restaurants are also badly affected by the ban because tipplers enter them and masquerade as customers. “Our business is not operational, yet we are expected to a pay licence fee of P2 000,” she said. “This is unreasonable because this ban has brought the industry to its knees.”

The Mayor of Francistown, who is also a businessman, Godisang Radisigo, said although they never met with operators formally, they are aware of the challenges that they face. The Mayor added that demanding monthly rentals by landlords does not help the situation. “The Ministry of Investment, Trade and Industry is the entity to come up with interventions,” Radisigo pointed out. “Local authorities are powerless to do anything for liquor operators, especially regarding waiving payment for licence fees.”

The Councillor for Tshwaragano South, Gaone Majere, said the government should review the ban because there is no evidence of a link between the surge in COVID-19 cases and consumption of alcohol. “A lot of people have lost their jobs due to this persistent ban on alcohol that affects the economy negatively,” Majere stated in an interview.

In a previous interview, Acting Deputy Permanent Secretary of the trade, Gideon Mmolawa, called for urgent behavioural change within the industry as the only move that could lead to a positive change.

“As much as we are concerned about the closure of the industry, we are also concerned about the economic implications brought about by the continuous suspension of alcohol sale,” Mmolawa said.  “There is need to instill behavioural change within the sector in order to make a difference before any decision to open can be taken.” 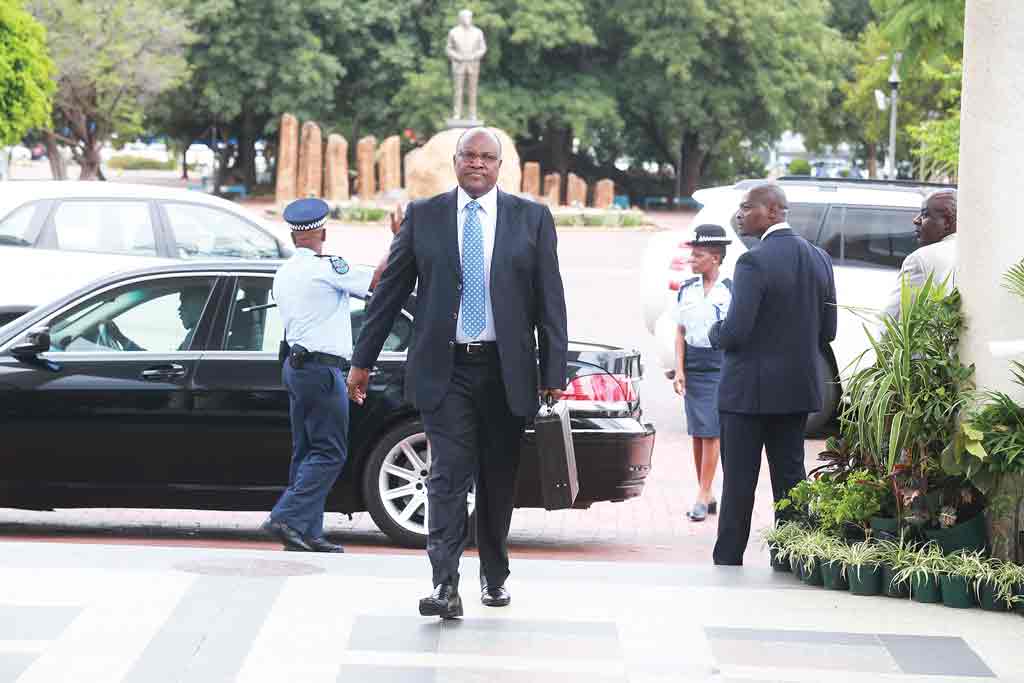