Just as Kgori Capital (Pty) Ltd was acquitted in the National Petroleum Fund (NPF) scandal by the Court of Appeal (CoA) on the grounds that benefitting from criminal proceeds is different from engaging in the crime itself, the accused in the NPF case could walk free, says prominent attorney Uyapo Ndadi.

Ndadi was a panelist at an Afrobarometer information dissemination event in Gaborone on Wednesday last week. The research firm had gathered information on corruption, leadership performance and voting intentions in Botswana.

Ndadi, who is the Managing Partner at Ndadi Law Firm, said the CoA judgement involving Kgori Capital, the Department of Public Prosecutions (DPP) and the Attorney General, made what he called a “dictum,” which he likened to a foundation for a judgement. He described the tone of the judgement as “unsettling” because it could influence the outcome of the entire NPF case.

“It should make the prosecution unsettled and to seriously re-consider their position,” Ndadi said. “The determining part of the judgement, with respect, is wrong because benefit is the test. The test is whether Kgori was engaged in the serious crime-related activities. To benefit from the crime is not the same as engaging in the crime. So the CoA is basically saying that those who might have benefitted from what is alleged to have been a crime but did not engage in it cannot be said to be criminals and should not be prosecuted.

“The question is, for those many people in the list, what are they alleged to have done? In my view, they are alleged to have received payments from monies that originated from the NPF. So receiving payments from the monies that originated from that fund when you were not involved in the actual criminal activities, then the COA says there can be no criminal activity.

“So on the strength of that dictum, the life of the prosecution should be very difficult because as a defence lawyer, you basically ride on that judgement and basically say to the prosecution to show how the accused persons were engaged in the award of NPF tenders.”

In the logic of the COA ruling, Ndadi pointed out, the defence should have most of its clients acquitted because they benefitted from proceeds of crime but were not involved in the actual crime. Using the judgement, the defence will ensure that the accused persons who have benefitted from the NPF funds but did not engage in the crime are acquitted on the same grounds as Kgori Capital.

Another panelist, Professor Agreement Jotia, said Botswana’s judicial system had become predictable over the years, especially in cases where politically exposed persons (PEPs), meaning prominent government officials and wealthy individuals, were concerned. “You just had to look at the stature of the accused person and you would basically predict whether the person would be acquitted or not,” he said, adding that many government officials had enjoyed their stay in office while facing criminal or corruption charges. “They ended up being acquitted, and everyone would have predicted that they would be acquitted,” he said.

The two panellists were discussing findings of an Afrobarometer survey that the majority of Batswana believe that the accused in the NPF case will walk free. 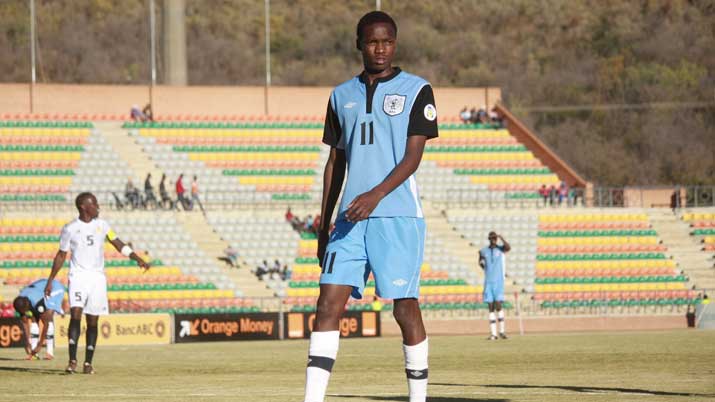