Accuse the management of giving them the cold shoulder

FRANCISTOWN: Nyangabgwe Referral Hospital (NRH) Boiler Operators are up in arms over failure by the hospital to address their poor working conditions.
The health risk conditions, which the operators are complaining about, include among others; working under a noise polluted environment without the ear protectors; working in a high temperature room full of dust which they inhale. The employees are also concerned about their office which is inside the boiler machine room, something they say further puts them in more danger as they inhale smoke from the machine. “Our health is also at risk of this office as the temperatures are not conducive to be inside. The temperature emitted from this boiler ends up heating this office making it unfavourable to work in,” revealed the concerned employees who did not want to be named for fear of victimization.
What is even more disturbing, according to the operators, is that despite repeated efforts to engage hospital management, there is still no help.
The employees further suggested that they might be sitting on a disaster waiting to happen as the hospital is disregarding the proper use of the machine in question. “This machine has to be used for six months then serviced while we start using the other one. But here this is not considered because the other machine has long broken and was never fixed. So we are forced to use one machine unchanged for a long period of time. Therefore, this continuous negligence by the management is a recipe for disaster,” added another employee.
The employees said while they have long proposed for risk allowance considering the conditions they work in; their proposal was never regarded. “The hospital management always make empty promises when we confront them and we are now fed up,” they pointed out.
Countless efforts to solicit a comment from the Hospital Public Relations Officer Keakae Majeremane went futile, her mobile phone rang unanswered. 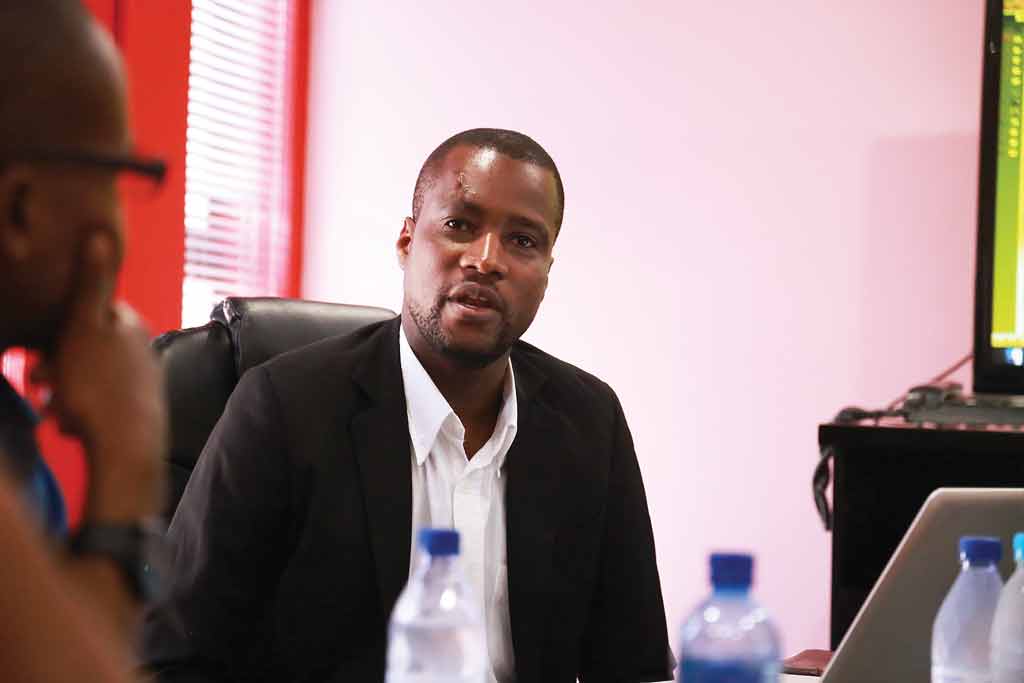