Minister of Youth Empowerment, Sports and Culture Development Thapelo Olopeng angered opposition MPs on Friday when he called them fools after they wanted him to explain the economic policy he said was already in place to promote the creative sector at his ministry.

This was during the debate of a motion tabled by Gaborone Central MP, Dr. Phenyo Butale who had requested government to adopt an economic policy to encourage job creation in creative sectors such as literature, television and radio production.

“I want to ask the members to give my ministry a chance to work around this, my ministry has a creative economic policy in place,” Olopeng had claimed.

“The minister has just told this house that his ministry has the creative economic policy already in place, so can he explain to us that policy since we are not aware of it and if there is no such policy then he should withdraw because its false information,” said Francistown South MP, Wynter Mmolotsi challenging the minister.

Olopeng however said: “Okay, if I had in my submission said that, it was just a slip of the tongue and I withdraw…fools!” said Olopeng after he requested that his ministry be given a chance to formulate a policy to improve things.

Parliament Speaker, Gladys Kokorwe however ordered him to retract the word after Gaborone North MP Haskins Nkaigwa took exception to Olopeng’s provocation: “He should retract that statement and if he wants us to call him a fool we can also do that,” grumbled Nkaigwa.

While he apologized, Olopeng went on to provoke MP Pius Mokgware saying his was “half” after he also demanded that he apologize.“He should apologise to me, personally I am offended and a retraction alone is not enough for me,” Mokgware said but was however dismissed by the speaker who insisted that a retraction was enough. 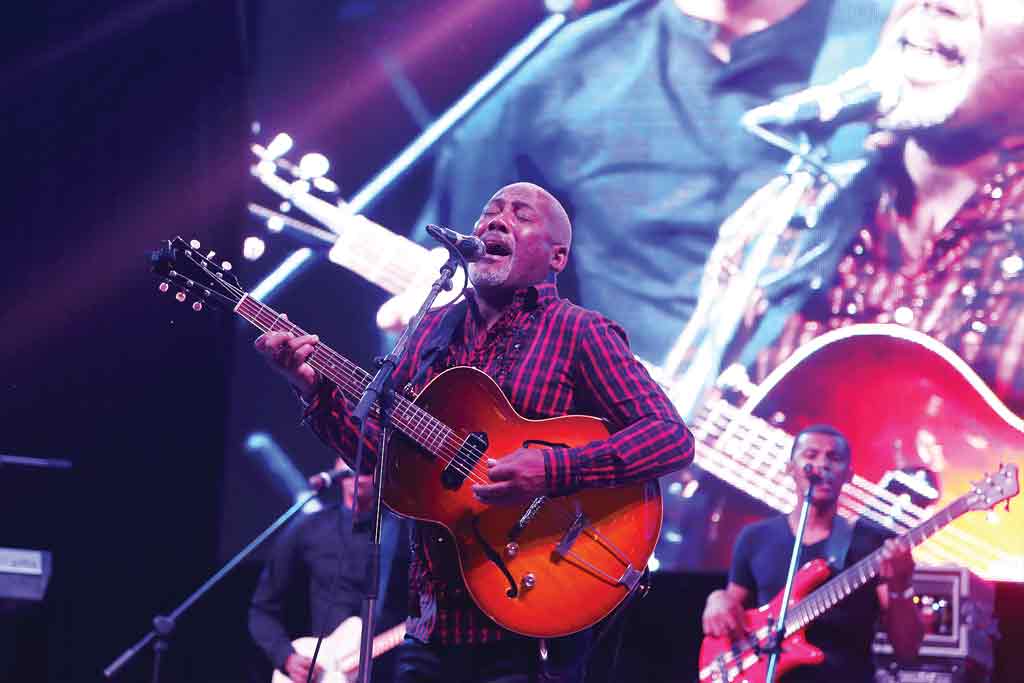