BTO and MYSC to continue supporting the event

While government appreciates the tremendous growth of Khawa Sand Dune Challenge and Cultural festival, it is also important for the private sector to contribute to the product so as to diversify local empowerment and investor confidence in the Kgalagadi District.
This is according to Minister of Youth Empowerment, Sport and Culture Development (MYSC) Thapelo Olopeng, who made these remarks when officiating at the Khawa Cultural festival on Friday. He said not only locals are benefiting from the empowerment income generating initiatives but also other small and medium citizen companies from around the country.
Olopeng also reminded regular Khawa attendants that in 2015 during the same event, many questioned if the festival would continue following retirement of former president Ian Khama.
“Many of you asked if the event will ever be the same if Rre Khama leaves office but I must say his legacy continues and he will continue to be part of the initiative as we see him here amongst us,” Olopeng said.
He further said the event, which has been hosted since 2013 has become the best practice for sport tourism, local empowerment and cultural diversification strategy, will continue to be supported by MYSC in collaboration with Botswana Tourism Organisation (BTO) and Kgalagadi District Council (KGDC).
“We are lobbying other interested and potential stakeholders to augment on what is already existing with regards to the Khawa product but also for them to come up with other initiative that could boost the local economy of the village in many aspects of tourism, and that we should have more activities in the calendar year of events in this area,” Olopeng has said.
Among those that graced the occasion were President Mokgweetsi Masisi and First Lady Neo Masisi, former President Ian Khama, Ministers Nonofo Molefhi, Eric Molale, Tshekedi Khama and some Assistant Ministers, Permanent Secretaries and their deputies from the various ministries.

2019 welcomes the return of Son of the Soil 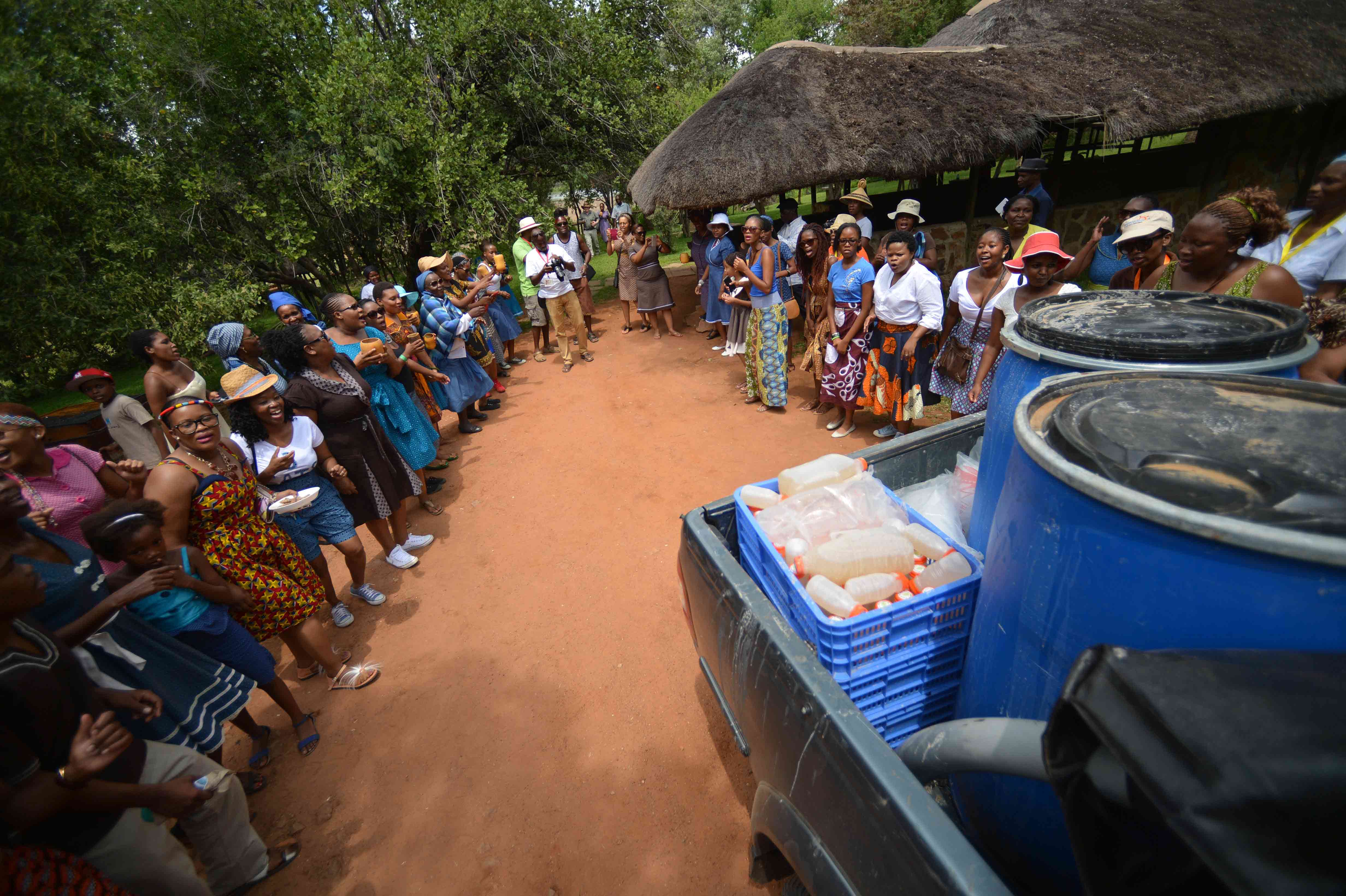