Leader of Opposition Duma Boko has derided Defense Minister Shaw Kgathi’s proposed P22.4 billion expenditure on fighter jets, saying it was unjustified as the only national security threat in the country is the “crushing” poverty and the misery of unemployment.
“The biggest threat to national security is not any external threat, it is in fact internal strife that will arise and result from the failure of this government to address the youth bulge that has now become a ticking time bomb,” he said. He also said the declining state of democracy in Botswana was a more pressing area of concern than military expenditure:
“The biggest threat to national security is the depreciating democracy that we see in this country in which state broadcasters do not accord pride of coverage to the opposition. That is a threat to national security. The biggest threat to national security is the Electronic Voting Machines (EVMs) that you smuggled into the legislation which are coming without any guarantees. That is the biggest threat or a constellation of threats to national security,” he argued.
Mochudi East MP, Isaac Mabiletsa implored Kgathi to go back and find specific justification for the proposed budget. “Ga re lwe le ope, this is just a defense force, ga se an army. We do not need those aeroplanes tse o lekang go di fitlha. Planes fa o di reka kwa Korea, o ya go thuntsha mang ka tsone e bile o sa itse gore di dirisiwa jang? You cannot even fly them, you do not even have the manpower to man those planes,” he said.
“When you look at the statistics of war, many people actually in the contemporary world have died at the hands of their own governments. Most wars are not interstate, but intrastate: why do we need expensive weapons such as the Gripen Fighter Jets under these circumstances? We are not faced with any imminent threats from outside,” said MP Dithapelo Keorapetse who argued that the proposed expenditure was mean to enrich companies like Seleka Springs:
“We need to talk about the State Capture. State capture is the greatest security threat this country is facing and part of this security threat or state capture is perpetrated through arms procurements or defense and security procurements,” he said.
BMD’s Wynter Mmolotsi said, “It is surprising that the head of state of this nation can attack American presidential candidate while we understand that such remarks cause frictions and there are security threats themselves. Security threat is when we attack South Africa, much stronger than us in terms of economy, in terms of the army, in terms of everything when they make their own sovereign decisions about the International Criminal Court (ICC), Security threat is that behavior,” he said.
BDP MP for Mmadinare, Kefentse Mzwinila, however defended the budget, arguing that government was trying to capacitate the BDF to respond to terrorist attacks among other things. “Otherwise we are signing their death warrants,” he cautioned.
Kgathi last week requested for P22.4 billion, the bulk of is expected to pay for BDF fighter jets and police spy gadgets equipment, all of which are proposed to be procured during the National Development Plan (NDP) 11. 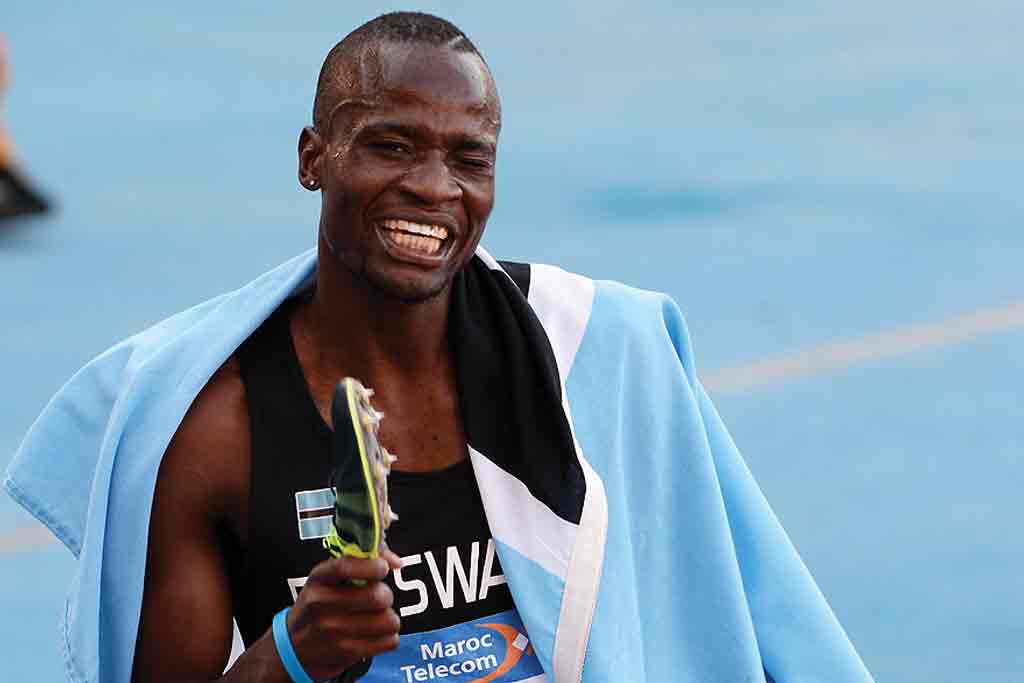