The Umbrella for Democratic Change (UDC) says it has halted all attempts of engaging with fellow opposition party the Alliance for Progressives (AP) over opposition unity ahead of the 2019 general elections.

UDC Vice President Dumelang Saleshando explained that the talks between the two parties got off on the wrong foot after AP set demands which made negotiations extremely difficult. “Talks did not start off well because of the conditions set by AP,” Saleshando told The Botswana Gazette.

He added that, “Once someone sets conditions that they know you cannot meet; it means they are not interested in talking. We now have to focus on our campaign for the general elections.”

Last month this publication reported that one of the demands set by AP before the UDC is to find a lasting solution in their court case against the Botswana Movement for Democracy (BMD).

AP is said to have made it clear to the UDC that they do not want to be a part of the ongoing legal battle between the two parties. AP also demanded that the negotiations be conducted through an appointed panel of mediators.

AP Secretary General Phenyo Butale said that they were interested in the idea of uniting as opposition but the UDC was never clear about its intentions.

“They (UDC) reached out to us first and we were happy with the idea. We indicated that we were very interested and even gave a suggestion that we conclude our negotiations before March 31st,,” said Butale in an interview with this newspaper.

“What we indicated in our letter was not conditions as they say, we were only mentioning issues that we believe needed to be addressed. Yes, it is true we did ask about the court case with the BMD and we also demanded the negotiation be done through the mediators. The UDC never raised any complaints and we took it that they were okay with our letter.”

“While we were still waiting for their response, we found out that the UDC was now recruiting our members. We believe that they were never genuine in their intentions and thought that we will refuse the idea of uniting as opposition parties but we did not. We are now going on with our campaign plans that people saw over the weekend when we launched our manifesto. We are going to the 2019 general elections with or without the UDC,” reiterated the AP SG.

Furthermore, Butale suggested that there is still a long way to go before AP and BMD can reconcile despite BMD President Sydney Pilane attending the AP manifesto launch over the weekend in Gaborone. He explained that “We had sent an invitation to all opposition parties and trade unions, some decided to come and others decided against coming based on reasons only known to them.”

“There is nothing at present that we are discussing or negotiating with BMD, our relationship with BMD remains the same and I wouldn’t want to predict the future,” concluded the AP SG.

Nyangabgwe in scuffle with mother over dead child’s body 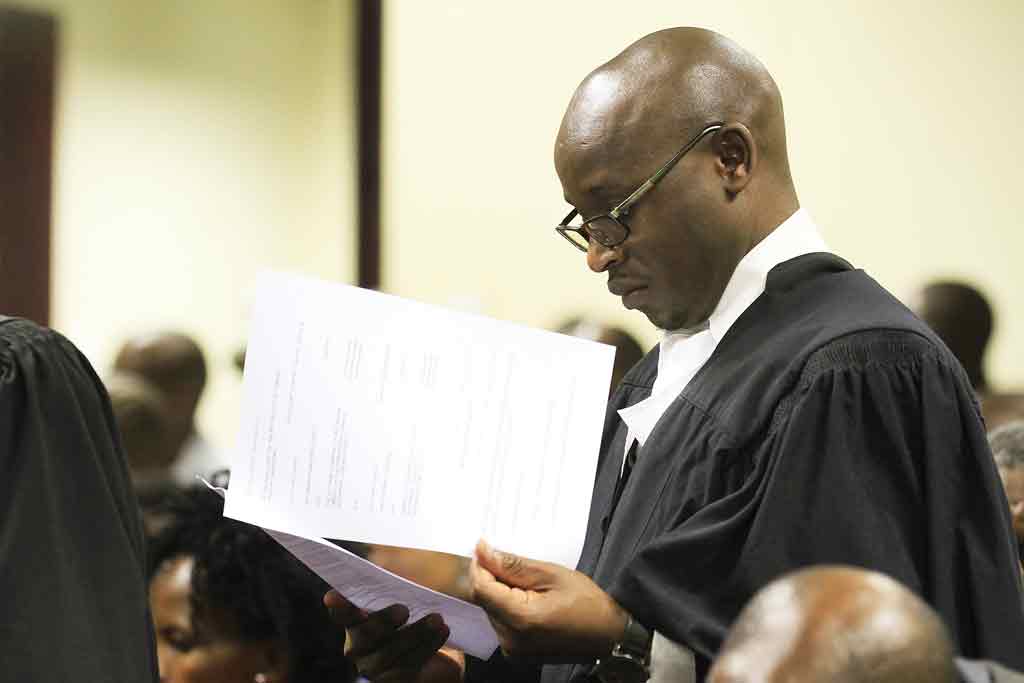