Unless former spy chief Isaac Kgosi has an ace up his sleeve, he could be running out of options as the state tightens the noose around him in his absence and his wife and children feel the pinch

Options are running out for former head of the Directorate of Intelligence and Security Service, Isaac Kgosi, following the state’s move to seize some of his many properties through a High Court order.
On Friday last week, Lobatse High Court Judge Tebogo Tau issued an order directing the seizure of Kgosi’s properties, including portion 82 of the Sentlhane Farm, Lot 61299 in Gaborone, a Landrover motor vehicle registered B414 AXU, a Land cruiser motor vehicle registered B975 BHI, cattle consisting of 200 heifers, 24 simmentals, 36 white brahman, one brahman bull and one simmental bull and money amounting to P549 763 07 held in a Barclays Bank of Botswana account number 8624117.

The Gazette has established that the state has relieved Kgosi’s herd boys of their duties and taken control of the farm to make sure that the cattle stay inside. This has been confirmed by Kgosi’s lawyer, Thabiso Tafila. “It is true that they have seized everything and are feeding the cattle which they have confined to (a) kraal,” Tafila said. “We do not know how long they will feed them.”
The move by the state has put pressure on Kgosi to consider aborting his mysterious overseas mission that his lawyers purport is for medical reasons. But even they have admitted that Kgosi’s cases are becoming burdensome and difficult to deal with because the state is neither compromising nor cooperating.

“It is tough,” Tafila said. “The latest development in which they are seizing his property is very bad. There is nothing we can do for now except to allow them to seize the property as per the order. The only thing we can do is oppose seizure of the house which is under the name of his wife.”

He went on to say the cases were becoming a drag on Kgosi’s wife and children in his absence. “They have been under our care, referring everything delivered to them to us to deal with,” he said. “We have sent him everything. We always do when anything happens and await his instructions, but he has not instructed us yet regarding this property seizure order.”

The order was issued restraining certain listed properties in terms of the Proceeds and Instruments of Crime Act (PICA). The order further states that the receiver shall immediately take full control and custody of the listed properties pending investigations and/or institution and finalisation of proceedings for a civil penalty order and civil forfeiture order.

An Office of the Receiver was established under the Ministry of Defence, Justice and Security in September last year following introduction of the Proceeds and Instruments of Crime Act (PICA) which came into effect in January 2015. It is responsible for preserving the value of confiscated property or money in respect of an order made under the Act or any written law of Botswana.

The order has been served to interested parties at the Kgosi’s cattlepost, banks and wife, among others. “All persons with knowledge of this order are prohibited from disposing of, further encumbering, dissipating, interfering with, attaching or selling in execution, diminishing the value of or dealing in any other manner with any property to which this order relates,” it reads. “The Register of Deeds shall endorse the title deed of Lot 61299, Phakalane Gaborone as specified in this order with the restrictions that the property or property representing such property, shall not, without leave of this court be attached, sold in execution, or otherwise encumbered, provided that such endorsement shall not prevent a transfer of the property effected in accordance with any incidental orders of this court.”

The order further directs that those with financial obligations in respect of the property to fulfil such obligations, including any obligations relating to mortgage bonds, insurances, vehicle finance, rates, licences, utilities such as water and electricity accounts, and all interest accruing in respect of such obligations, pending the finalisation of forfeiture proceedings unless such a person signs a consent to judgement in favour of DPP.

BNOC PLEADS ATHLETES TO STOP THE USE of SUPPLEMENTS 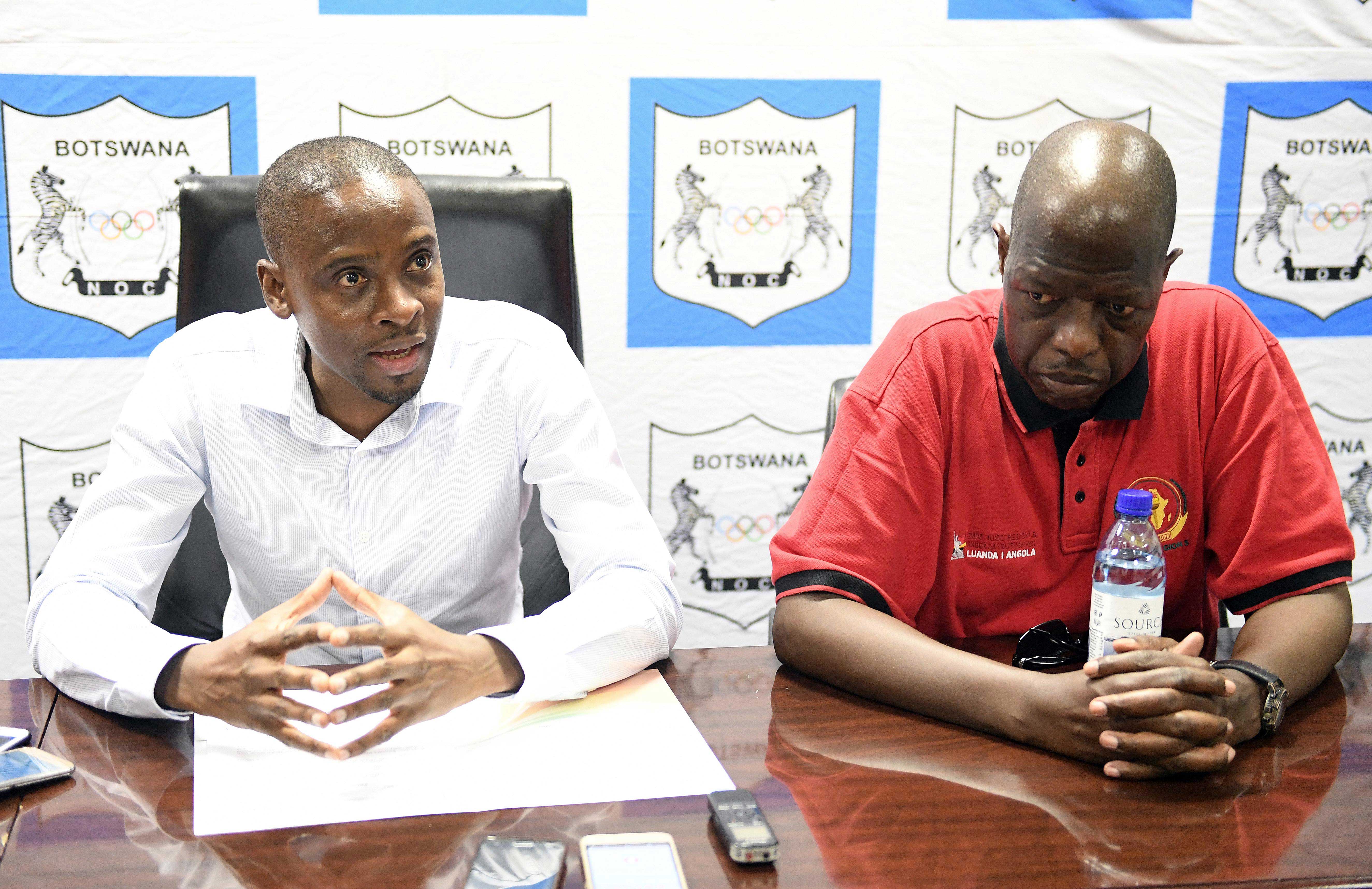