According to information gathered by this publication, some of the car dealers were given until 11 February 2020 to have submitted corrected import invoices as well as Bills of Lading (BL) for purposes of ascertaining compliance with the declaration processes.

A letter written to one of the dealerships (known to this publication) read thus: “The BURS officials visited your business on 27 January 2020 and detained forty-one (41) motor vehicles of various makes and models at your premises as per Section 20 of the Customs Act, 2018. Failure to comply with this notice is an offence which carries a fine not exceeding P1 million or treble the value of the goods in respect of such offence.”

Speaking to The Botswana Gazette, BURS General Manager Investigations, Compliance and Enforcement (ICE), Kaone Molapo, revealed that over 4000 vehicles, fake invoices and dirty cash had been seized since the start of their campaign to recover billions of pula in unpaid import duties.

“We are being guided by the Customs Act, Section 16:2 which specifically deals with any person who submits false or fraudulent information or forges any information, accounts or documents,” Molapo said. “We are still investigating these cases. Some of the offences include false valuation of goods. In some instances you find that one vehicle would be sold for P100 000 after being imported with a $4000 price tag on the invoice. Some of the cars that we have detained here are for fake receipts while we have also picked up that some of these dealerships are into money laundering.”

Molapo went on to reveal that although capacity is a major concern on their part, they have been receiving great assistance from other revenue collectors in the southern African region. “It is however worth noting that some dealerships have come forward and made self-assessments, which must be applauded,” he said.

This publication understands that despite most of the companies that have volunteered their audits owe the taxman amounts of money running into millions of pula. BURS has dismissed any chances of the dealerships being handed back their goods before showing commitment of settling their tax debts. “There isn’t any arrangement that we have made with these dealers,” Malope said. “They should first comply with the law, then we can listen. There are some cases that will soon be going to the DPP for prosecution.”

He disclosed that they will soon be shifting their attention to trucks that come into the country.

FOREIGNERS TOPPING THE LIST
Molapo pointed out that although some citizens were found to be violating customs importation laws, most of the offenders were foreigners, mainly West Africans and Asians.

He confirmed that some Politically-Exposed Persons (PEPs) are among offenders and had attempted to influence the crackdown.

Meanwhile, Molapo has noted that importation of cars has not been stopped. “We have not stopped importation of cars,” he explained. “We want to ensure that people do declare their goods truthfully. The country is losing a lot of revenue through these leakages. We should not forget that BURS contributes 70% of the national budget. Therefore, people should look at this in a patriotic way.”

I am Worried About the BDF - Khama 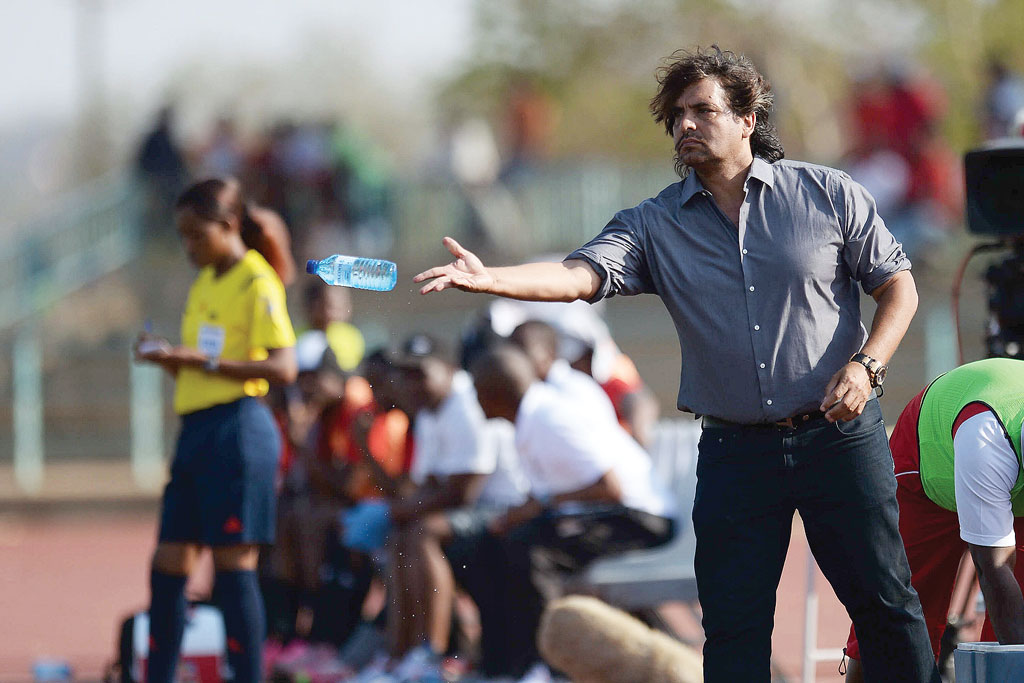