• Warned over P100M over expenditure
• Mass protest by manufacturers and suppliers may stall distribution
• MoH, PPADB sued over the dispute

The Ministry of Health and Wellness and the Public Procurement and Asset Disposal Board (PPADB) are facing a spine-chilling and high risk lawsuit over the distribution of life-saving Antiretroviral (ARV) drugs used to slow the progression of the virus in the body.

The dispute is over a tender for the supply of Anti-Retroviral drugs for two years which the suppliers say is riddled with mistakes, irregularities and inconsistencies. The four pharmaceutical manufacturers and distributors – Portfolio Pharmaceuticals, Monteco Solutions, Africure and Lesek Group have petitioned the Office of the President calling them to ‘stop, review and correct the tendering process of the mentioned tender’. They confirmed the petition to this publication and say they have not yet received a response from the Office of the President.

One of the companies, Portfolio Pharmaceuticals has even gone further to sue the Ministry of Health and PPADB. The suit, may if mishandled, stall the distribution of ARVs and lead to a shortage crisis.

Manufacturers and distributors petition to Masisi…

In their petition, the four companies say that they drafted the petition after the publishing of the dismissal of all appeals made to PPADB. The group of pharmaceutical manufacturers and distributors who have a common interest in the recently awarded tender would like to draw to the attention of the Office of The President.”

The PPADB, they say, published the board decision and awards in the adjudication of the above mentioned tender on the 26th of November 2018.

“However, all of the appeals submitted were all dismissed and on the 9th of January and the procurement entity wrote to the individual companies stating that the suspension of the procurement process had been uplifted. We have come together as the majority of bidders to contest the findings of both the evaluation committee and PPADB’s unsatisfactory responses to us all,” argued the four companies.

“Our findings collectively show an over expenditure of Government funds to a large extent. Our approximation stands over P100 million. The general rule has been that the cheaper bidder is awarded 80% of the bid and 20% to the next eligible bidder. PPADB countered this to say there is no obligation by the procurement entity to buy from the cheapest bidder, which is fair. However, it is an obligation to make a cost effective decision. No Market analysis has been done and we have proven this through our various letters,” reads the petition.

The petitioners further say explanations justifying the reason for award even though price variations of 20%-40% have been proven as unsatisfactory. “Historically, a 15% CAP was applied on EDD pricing which also serves as a transparent Market analysis review,” they say.

They continued : “Similarly, it is in the interest of developing our local economy to award local: foreign ratio of 80:20 rather than 50:50, If the local company struggles to supply at the ratio of 80:20, the framework contract allows for the procuring entity to then increase the order quantities to the foreign company. An initial outright award of 50% to a foreign company is unjustifiable.”

PPADB and CMS they say both claim that this performance is based on quarterly SRM (Supplier Relation Meetings) and End of Year activity reports but the petitioners argue that many of the companies listed here have not had regular quarterly SRM meetings. “None of the companies have been given the end of year activity report either, in spite of requesting it before the tender closing,” they argue.

The petitioners fell short of blaming CMS of incompetence, “CMS has an immense role in the performance and their role in the supply of delivery of ARVs cannot be overlooked. Issues such as lack of appropriate planning and forecasting, late issuance of GPOs, lack of space and lack of effective communication are also some reasons of delayed deliveries,” further reads the petition.

The Minister of Health and Wellness , Ruth Maphorisa did not respond to our questions before going for print while the permanent Secretary to the President, Carter Morupisi said he has been outside the country and only arrived last-night. 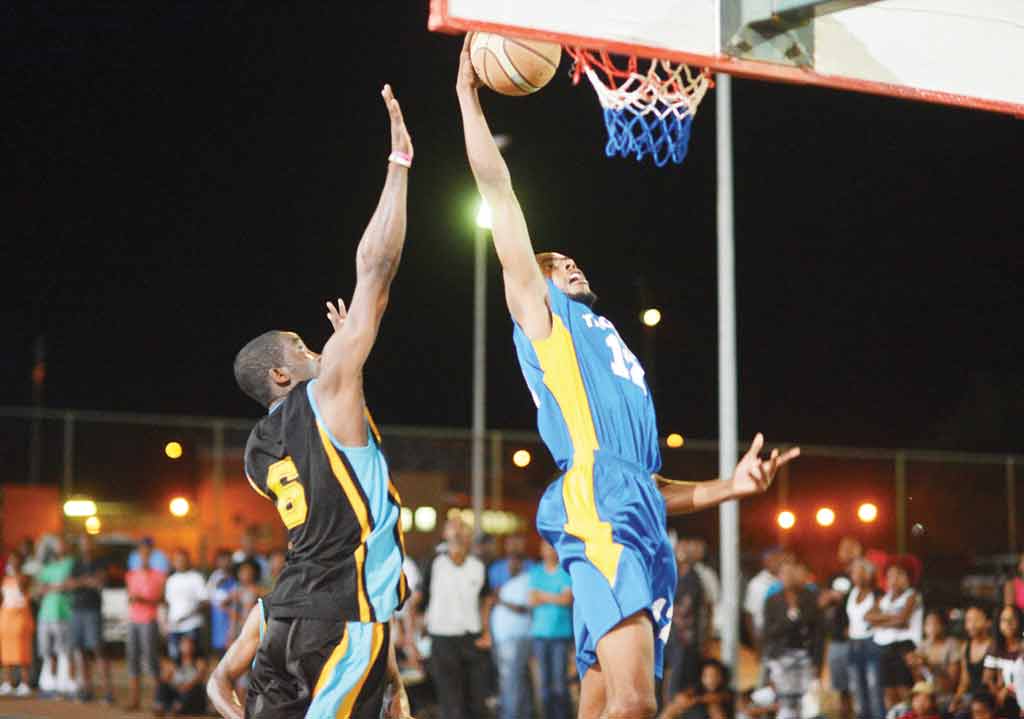