President Ian Khama has appointed Moses Dinekere Pelaelo the new Governor of the Bank of Botswana with effect from 21st October, 2016. Pelaelo replaces Linah Mohohlo who announced her retirement earlier in October.
Pelaelo joined the Bank of Botswana in 1990 as Senior Bank Examiner in the Banking Supervision Department following a six year career as assistant lecturer and lecturer in Accounting and Management study programmes at the Botswana Institute of Administration and Commerce and University of Botswana. He was promoted to the position of Principal Bank Examiner in 1991, then to Deputy Director in 1994 and to Director in 1996 in the then Administrative Services Department, where he was responsible for human resources, property management and other administrative functions of the bank.
In 1996, Pelaelo was promoted to the position of Director of Banking Supervision Department. In 2003, he took a three-year sabbatical and joined the Bank for International Settlements (BIS) in Basel (Switzerland), and continued to expand and deepen his knowledge of banking regulation, supervision and financial stability.
He was appointed Deputy Governor in 2006 and has had overarching responsibility for banking regulation and supervision, payment infrastructure and oversight, banking and currency, accounting, security and other support services.
Pelaelo graduated from the University of Swaziland with a Bachelor of Commerce degree in 1983 and obtained a Masters degree in Business Administration from the University of Miami (USA) in 1987. He also attended a short-term programme on Macroeconomic Policy and Management at the Harvard Institute for International Development (USA) in 1996.

Botswana students in SA should not participate in #FeesMustFall protests - MoE 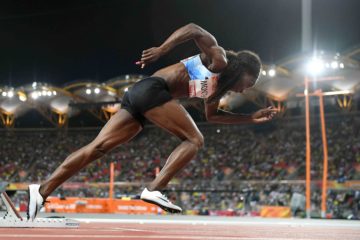