FRANCISTOWN: Political parties and human rights organisations are calling for the suspension of the MP for Nata/Gweta, Paulson Majaga, who is facing charges of defiling and impregnating a minor.

Majaga has formally been arraigned but he is out on bail.

In a joint statement soon after a warrant of arrest for Majaga was issued, 16 human rights bodies, among them the Botswana Centre for Public Integrity (BCPI), the Gender-Based Violence Prevention (GBVP), the Botswana Labour Migrants Association (BOLAMA), the Botswana Centre for Human Rights and Childline Botswana, called for the suspension of the politician from Parliament until further notice in order to safeguard its dignity and integrity.

The 16 bodies further called on President Mokgweetsi Masisi to exercise responsible leadership by taking accountable and appropriate measures. “Botswana Police Service should also rigorously enforce the law when dealing with all cases of Gender-Based Violence, defilement of minors and sexual crimes in order to ensure investigations of the offence, as well as punishment of offenders,” the statement said.

It called on MPs and ministers to take a public stand and issue statements against gender-based violence (GBV), which includes defilement as well as molestation of minors in Botswana.

In an interview, the Director of Childline, Olebile Machete, said issues affecting children’s rights ought to be taken seriously. “We are not saying he has defiled a minor but simply that the office he occupies could lose integrity and he is being accused of something that taints both his office and Parliament,” she said. “How could he effectively make laws while he is subjected to prosecution?”

“UNICEF calls for a thorough investigation into this case and many others of children who deserve justice. In addition, UNICEF wishes to implore members of the public to desist from publicly sharing any information that exposes the identity of a victim or their family so that they are protected from further harm.”

The Botswana Gazette also engaged with various political parties on the matter.

The Botswana Patriotic Front (BPF) President Biggie Butale
“As much as the law presumes you innocent until proven guilty, it is important that the BDP shows that they are as equally concerned as everyone,” Butale said. “They have an option to suspend the member until the case is concluded. We have seen them suspend members for far lesser crimes than these.”

Alliance for Progressives (AP) Youth League
“We also note that this is the record fourth time allegations of sexual assault against Rre Majaga and the police owe the public an explanation regarding previous cases. Bagaetsho, we need to unite and all lead the fight against defilement and child abuse,” said AP Young Progressives president, Jacob Kelebeng.

Umbrella for Democratic Change (UDC) Women’s Wing
“The party (BDP) should suspend Rre Majaga or rather he could decide to take leave until his name has been cleared. There is no way that he can still continue to be a custodian of the people in the Nata/Gweta constituency and be accused of such a crime. It is also time that political parties left civil bodies to deal with such issues because political parties are conflicted and are only after their interests,” said Botswana National Front (BNF) Women’s Wing’s Secretary General, Resego Kgosidintsi.

Botswana Democratic Party (BDP) Women’s Wing
“We wish to categorically condemn in the strongest possible terms any act of defilement that may have been committed. We treat these allegations with strict seriousness and have faith that the law will take its course and justice will be served expediently. The growing reports of gender-based violence, particularly those involving minors, are of great concern,” stated the BDP’s Women’s Wing chairperson, Veronica Lesole.

The Nata/Gweta MP is accused of molesting and impregnating a 16-year old girl of Malelejwe cattle post.

Views of Street Vendors In Tlokweng 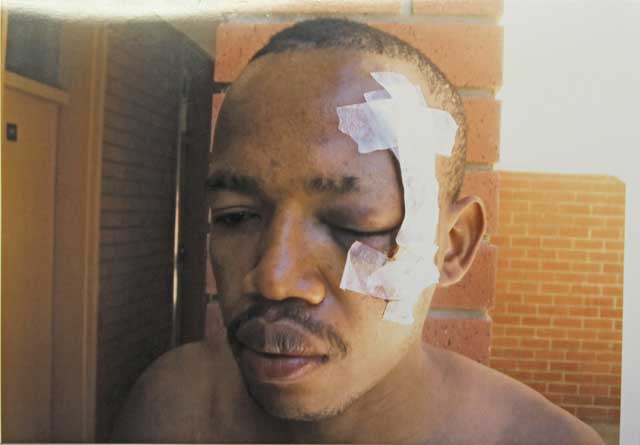