May 29, 2020 Admin
Home»News»Post-Mortem Of Bmd Crisis: The Demise Or Future Prospects For Udc?
News/Politics

Post-Mortem Of Bmd Crisis: The Demise Or Future Prospects For Udc?

AP, armed with its liberal ideological perspective, has laid claim and has targeted the very same progressive forces that BNF has since 1965 unsuccessfully sought to rally to attain its minimum objective. AP has set as its maximum objective to create a new Botswana, not just to unseat BDP. To me, herein lies deep-seated threat to BNF…

CONCLUSION
BMD internal political conflict was bound to have unpleasant repercussions for UDC for the simple reason that it is an affiliate member that played a significant role in the political milestone of the coalition in 2014 general elections. Non-intervention by UDC leadership in BMD crisis was not hindered by lack of institutional framework. It was not even due to crisis of leadership or mediocrity on the part of UDC.  On the contrary, it was a well-orchestrated move that was politically expedient for BNF in particular.  To be precise, BNF under Boko, driven purely by selfish ambitions exercised political agency to remove a liberal BMD and accommodate BCP. This action was mutually convenient to both BNF and BCP in many ways, but much more to Duma Boko. With BMD out of the UDC equation, BCP President Dumelang Saleshando stood a much better chance to win Gaborone Central constituency, deputize Boko in 2019 and cash in on currently BMD held constituencies like Mogoditshane, Francistown South and others. Ideologically, BCP is much more inclined to BNF through its social democracy perspective. It makes sense why admission of BCP to UDC was swiftly processed at the exclusion of the 2014 conveners. To prove this point, currently UDC+ (BNF and BCP) has planned a series of star rallies around the country at the exclusion of the remnant BMD under Pilane and BPP. However, this act of unilateralism by BNF and BCP, inevitably, will plunge UDC+ into much deep crisis. Most importantly, Ndaba Gaolathe’s liberal popularity was perceived (still is) as a direct and hostile threat to Boko’s political ambitions come 2019. Ndaba and his team are smart and have sharp political and legal advisors in their corner. They saw through UDC-BNF led hatched plot. It was a premeditated choice not to facilitate political solution to BMD debacle.

Post-Mortem Of Bmd Crisis: The Demise Or Future Prospects For Udc? 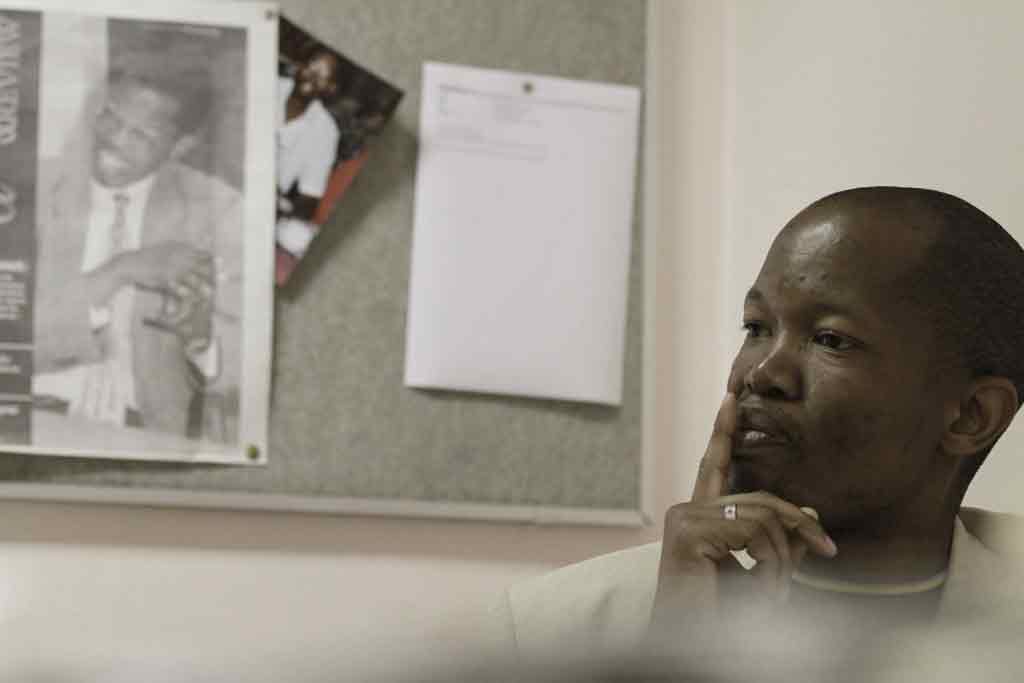