“Last year, a six weeks old baby died of the cold in the bush and another young baby died in 2014 due to dehydration,” – Father William
“Poverty and homelessness take an enormous physical and emotional toll on these homeless kids. They often drop out of school because they cannot concentrate when they are in school because they are tired, hungry and anxious,” – Whoolery 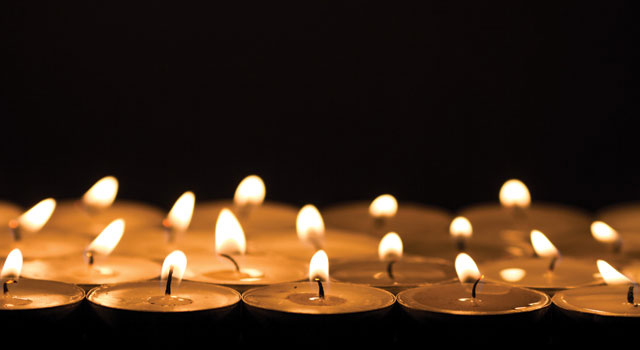