A bureaucratic doctor would not touch a newly-born preterm baby that had complications when it arrived in its desperate mother’s arms at Sekgoma Memorial Hospital in Serowe only because the referring doctor at Selebi-Phikwe Hospital where the baby was born had not notified Sekgoma in advance. The baby was buried three days later back in Selebi-Phikwe. Staff Writer SESUPO RANTSIMAKO reports

A newborn baby that was spurned by a doctor at Sekgoma Memorial Hospital in Serowe because there was no appointment prior to referral from Selibe-Phikwe Hospital has died, The Botswana Gazette has established.

After giving birth to her pre-mature baby at Selibe-Phikwe Hospital on 7 May, 24-year old Mediyamere Samuel and the baby were referred to SMH in Serowe after a doctor diagnosed some complications in the baby.

According to the grieving mother, Dr George Fundi first attempted to refer her and the child to Nyangabgwe Referral Hospital in Francistown but failed due to lack of beds. “Upon our arrival at Sekgoma, a male doctor (name withheld) at Accident and Emergency declined to attend to us because he said Selibe-Phikwe Hospital had not made an appointment or notified him about our referral,” Samuel said.

“We waited in hope that he may change his mind. We waited for almost an hour while the nurse who accompanied me tried to negotiate and link the Sekgoma doctor with Selibe-Phikwe Hospital but all her efforts were not rewarded because the Sekgoma doctor remained firm that he would not attend to us.”
Samuel’s baby was a pre-term born at five months.

They eventually left Selibe Phikwe for Mahalapye Hospital where the mother and baby were ultimately admitted. “Upon arrival at Mahalapye we were attended to without delay but I was told that the baby’s condition had worsened due to exposure to the elements,” Samuel explained. “My baby passed away the following morning and was buried two days later in Selibe-Phikwe.”

The Superintendent at Selibe-Phikwe Hospital Dr Joseph Sama and Dr Fundi have confirmed referral of a mother who had given birth to a preterm but would not elaborate for reasons of patient confidentiality. “We do not discuss patient confidentiality with third parties,” said Dr Sama. “We can only discuss that provided the patient authorises us to do so.”

A call to the Public Relations Officer for Sekgoma Memorial Hospital, Lydia Daniel, rang unanswered for two days while messages sent to her were seen and not responded to. Daniel had first promised to engage with the doctor who had allegedly refused to attend to Samuel and her baby. 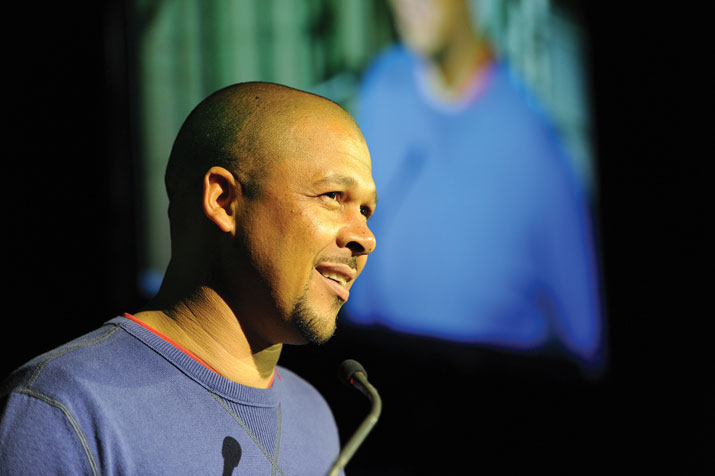