Freedom of the Press 2016; Freedom House’s annual report on media freedom worldwide says global press freedom declined to its lowest point in 12 years in 2015, as political, criminal and terrorist forces sought to co-opt or silence the media in their broader struggle for power. Botswana was rated to be partly free when it comes to press freedom and ranked 10th and 87th in Sub-Saharan Africa and the world respectively.
According to the report, only 13 percent of the world’s population enjoys a Free press, that is where coverage of political news is robust, the safety of journalists is guaranteed, state intrusion in media affairs is minimal, and the press is not subject to onerous legal or economic pressures. Steep declines worldwide were linked to two factors heightened partisanship and polarization in a country’s media environment, and the degree of extralegal intimidation and physical violence faced by journalists.
“Forty-one percent of the world’s population has a partly free press, and 46 percent live in not free media environments. Of the 199 countries and territories assessed for 2015, a total of 62 (31 percent) were rated Free, 71 (36 percent) were rated partly free, and 66 (33 percent) were rated not free. This balance marks a slight shift toward the Not Free category compared with the edition covering 2014, which featured 63 Free, 71 partly free, and 65 not free countries and territories.”
The report further noted that varied threats to press freedom around the world are making it harder for media workers to do their jobs, and the public is increasingly deprived of unbiased information and in-depth reporting. However, it also noted that journalists and bloggers have shown resilience. Often at great risk to their lives, they strive to transmit information to their communities and the outside world, and circulate views that contradict those promoted by governments or extremist groups.

The scores and reports included in Freedom of the Press 2016 cover events that took place
between January 1, 2015 and December 31, 2015. Each country and territory was given a total
press freedom score from 0 (best) to 100 (worst) on the basis of 23 methodology questions divided into three subcategories, of which Botswana scored 45. The total score determines the status designation of Free, Partly Free, or Not Free. 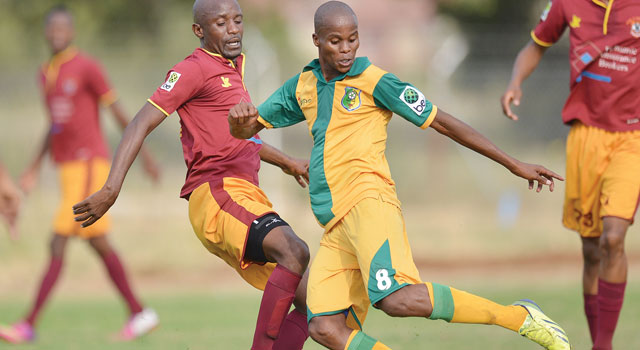