The government intends to introduce community work as a form of punishment for prisoners who have committed minor crimes.
A source said the stakeholders within the criminal justice system – who include staff from the Department of Public Prosecuting, Prisons Services, the police and the courts – have been working round the clock to implement community service sentences and the matter is said to have been concluded.
The only community service for prisoners allowed in Botswana is extra mural labour where prisoners complete their sentences outside prisons.
This publication understands that community service sentences however will only to offences deemed light by courts and not serious criminal offences which may have a negative impact on society.
Such light offences may include, shoplifting, assault, traffic offences, malicious damage to property and any other non-serious crimes in the eyes of the court, the sentence of community service is more appropriate, given the circumstances of the crime the offender is convicted of.
The move will emulate the practice in Namibia where offenders found guilty of minor offences are not put in jail but assigned to identified institutions where they can serve their sentences working for the benefit of the community. These include the cleaning at hospitals, schools, offices, or carrying out any other work that may be assigned to them in terms of the community service orders imposed by the courts.
Prisons Spokesperson, Wamorena Ramolefhe said he was not yet in a position to speak on the matter “The only community service I am aware of currently is that of extra mural labour,” he said.
According to sources, the new policy  will be hawkishly monitored by the Prisons Service department to ensure compliance by offenders. The proponents of community service argue that it is beneficial both to the convicts and the society and often relieves the government from spending on their meals while serving their sentence.
Meanwhile, the act amendment will also create room for prisoner exchange legislation. Prisoner swap allows foreign nationals serving prison terms in other countries to return to their home countries to complete their prison terms. Foreign prisoners can face several challenges in foreign prisons such as cultural challenges, language barriers and lack of family visits and support among many others as well as misdirected or slow reintegration processes.
The issue of prisoner swap was discussed under several regional platforms but member states have been slow to act on the issue as many resorted to gentlemen’s agreements on a case by case basis. However, many countries have been criticized for not having Prisoner Exchange Treaties or Prisoner Transfer Agreements. 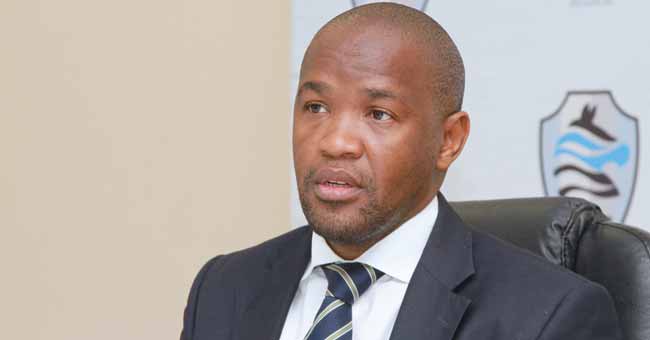