Says paternity leave is not necessary unless the man is widowed

Acting Permanent Secretary in the Ministry of Employment, Labour Productivity and Skills development, Wilson Moatshe, left members of the Parliamentary Accounts Committee (PAC) in shock on Monday after he said there is no need for the introduction of paternity leave for men in Botswana and that “men do not need to be home” to raise their babies.
He told the PAC that, unless a man is widowed, he should not be given leave to help take care of a new baby as it is the role of women to do that for them.
PAC members Bogolo Kenewendo and Dithapelo Keorapetse expressed disappointment in the accounting officer’s statement saying they are concerned that the ministry is clearly not doing enough to promote gender equality even at work.
“You look very shocked at the suggestion that men should have a responsibility in raising their children. This orthodox thinking that men do not have to leave work to raise babies have no place in our modern-day Botswana,” said Keorapetse who also noted that some trade unions have suggested the introduction of the paternity leave: “Even some companies are already embracing the idea so I would like your ministry to also look into the issue because men also have the responsibility to raise children.”
For her part, Kenewendo noted that there are other countries much more advanced than Botswana in this regard and have paternity leave and are proactive in these issues.
“It works very well in raising child not only on the case when a mother has died but also because we are trying to promote gender equality which is why the woman should not be the only one who has to leave her job when she has a child. Taking care of our child when they are born is our equal responsibility,” she said.
She noted that the idea that men do not have to leave work to help take care of their babies is concerning and gives the impression that not enough is being done in the workplace to promote the much talked about gender equality.

HOW MOHOHLO GOT HER MILLION PULA BENZ 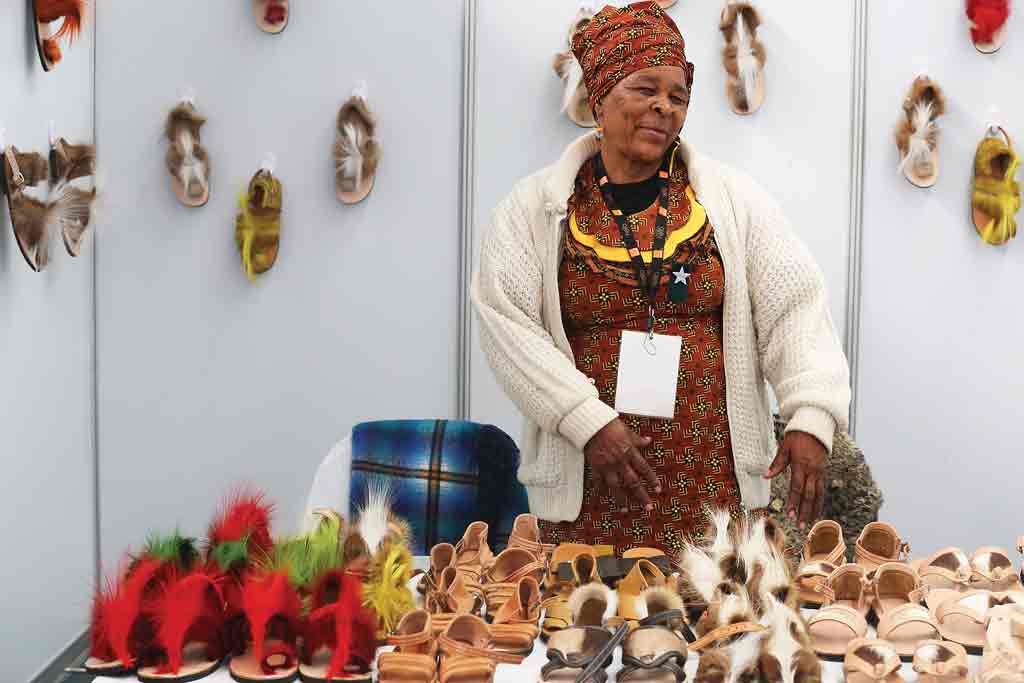