The Bank of Botswana, Office of Accountant General and the Ministry of Finance have failed to provide proof on transactions totalling P22 billion, either in receipts or payments, which on its own is a contravention of International Accounting Standards, the Financial Reporting Act and the Accountants Act of 2010, legislations under the curatorship of the Ministry of Finance.
The Auditor General’s report for the financial year ending 31st March 2018, speaks of unreconciled accounts which are in excess of P22 billion, which these three offices are struggling to bring proof and verify the transaction. Without such verifications, the funds remain unaccounted for.

In our previous publication attention was diverted to our headline which technically could be debated, but no one spoke of the bigger picture, which is failure by government to account for public money which was spent as far back as 2011. This is the taxpayer money which Batswana should know how government spends it annually, and not after a decade. Why should people turn a blind eye to lack of proper corporate governance and accountability at the Ministry of Finance, Office of the Accountant General and the Bank of Botswana, three organisations tasked with transacting billions in the taxpayer’s money.

Batswana should be able to trust that the custodians of public funds transact prudently and can account for every single thebe that belongs to the taxpayer without any delays. Government preaches financial prudence all the time. That prudence comes with accountability and transparency. Authorities claim that reconciliation of public funds is a mammoth task and that it cannot be completed on time. They say reconciliation is a ‘work in progress’ activity. If only they meant that the unreconciled accounts are behind by a year or less, not ten years. Bigger economies handling trillions of public funds reconcile their funds, timely. Relevant government authorities should do so.

Timely accountability of funds could make Botswana compliant to international financial and accounting laws, especially that Botswana is on the verge of being red listed for failure to comply with Anti Money Laundering and Anti Terrorism Financing requirement by the international financial law enforcement community. Some of the concerns that could get Botswana red listed is failure to properly account for funds, whether it is money coming in or out because the source, destination and purpose of any payment should be verified as per the International Financial Services requirements as well as Botswana’s United Nations obligations. The bigger issue here is failure to comply with proper corporate governance as a government and also the Ministry of Finance which supervises the financial sector through its respective units, including the BoB.

Accounting procedures and financial laws require that accounts are reconciled and released as per each fiscal period or financial year, failing which they are qualified. By having faulty accounts as far back as 2011, how then can the public trust the government financial statements, because they all have audit queries.

The Auditor General questioned these perennial reconciliation issues, some dating as far back as 2011.

By failing to account and provide proof of transactions for so long, the accounting officers remain in gross contravention of the accounting practice. 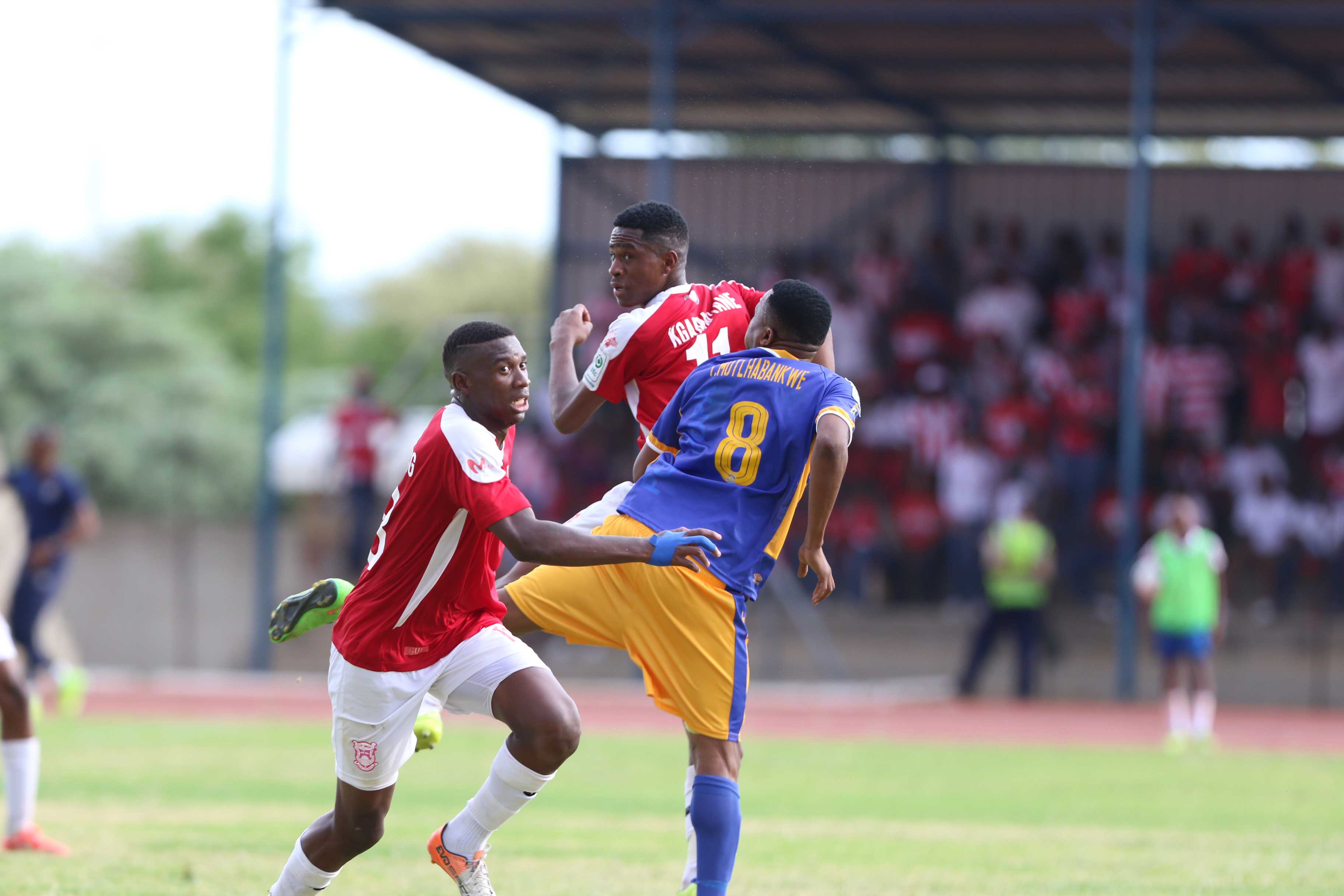