Choppies shareholders have just voted against the adjournment of the Emergency General Meeting, which the board wanted adjourned to allow suspended CEO Ramachandran Ottapathu to attend.disciplinary hearing first.

The new Choppies board members as per the shareholders vote are:

All other board members have failed to pass the 50+1 threshold and will step down. Former President Festus Mogae will remain Chairman until he steps down.

Below is the results of the EGM vote;

Anything below 51% did not pass 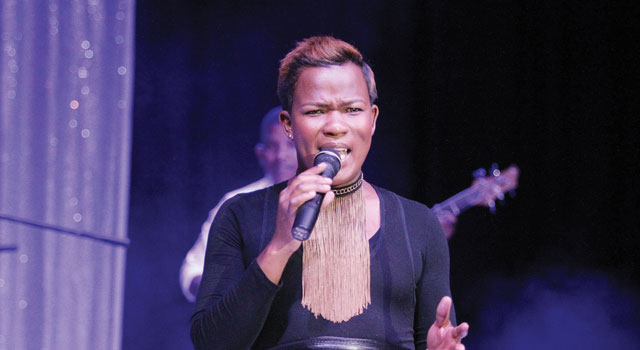