The Botswana Prisons Service workforce says their parent Ministry and Commissioner Silas Setlalekgosi is emotionally abusing them following the abolishment of their conditions of service advocacy body- Botswana Prisons Association.
They say it is unfair for their counterparts, the Botswana Defence Force (BDF) and Botswana Police Service (BPS) to retain advocacy bodies, namely the Defence Council and Police Association while theirs is stopped.
The Botswana Gazette can reveal that the Prisons Association which according to the Prisons Act was set up “to enable prison officers to meet in order to consider and bring to the notice of the Commissioner matters affecting the welfare and efficiency of the Service,” last sat in 2008, before the arrival of President Ian Khama.
The association, the act says, also considers the general principles governing appointments, promotions, transfers, matters of discipline and salaries within the service with a view to improving conditions within the service as a whole.
High ranking sources within the Prisons service say ever since Khama and Setlalekgosi’s arrival, life has been hell as the commissioner has since usurped all authority and duties.
Prisons act however explicitly states that welfare issues under the defunct association should be discussed without the presence of anyone at the level of Assistant Commissioner and above. However, this week, Deputy Commissioner, Keneilwe Bogosing in a brief interview said the “Prison officers welfare issues are decided by the commissioner’s office.”
She advised this publication to send a questionnaire when asked to shed some light on the status of the Prisons association. Her boss, Minister Shaw Kgathi, when asked the same question gave a baffling answer saying, “Welfare issues are decided by the Prisons Council”.
The council referred to by Kgathi is actually charged with handling appeals in relation to termination of employment, dismissals or punishments and is appointed by the president. The council according to the act- consists of not less than three or more than five members appointed by the president.
High ranking prison officers who preferred anonymity for fear of reprisals said when the Prisons Association existed employees could voice their grievances to the commissioner in a more coordinated and professional manner.
“As things stand, nobody dares approach the commissioner and we assume that’s how the commissioner wants it to be- together with his superiors whose main focus is the BDF and the Police service,” revealed a source who explained that the association did not only benefit the workforce but the service as it also discussed a myriad of efficiency related issues.
The Botswana Gazette understands that no communication was made about the discontinuance of the Prisons Association despite the purpose it served being widely embraced by staff. “If associations are bad why not apply the same to our counterparts from police or abolish the Defence Council and leave all duties under the commander. If it’s wrong at BDF to do these why can’t it be wrong to do the same for prisons,” added our source.
The BDF Spokesperson Colonel Tebo Dikole in a brief interview said the Defence Council was a good instrument as it deliberates on conditions of service and was responsible for the control, direction and “general superintendence” of the defence force. “They deliberate on a series of issues affecting the force and can sit as and whenever they want depending on the matters or circumstances before them,” he added.
The council is a highly powerful body whose membership includes, the BDF commander, Permanent Secretary to the ministry, Permanent Secretary to the president among other powerful senior officers.
The core mandate of the Prisons department itself is dual as it includes providing safe and humane custody of offenders as well as their rehabilitation and re-integration. As of February this year, 4 343 persons were in prison custody, comprising 4 139 males and 204 females.
In January this year the service saw the largest escape ever recorded in Botswana as 18 prisoners vanished under what was thought to be ideal security conditions at the Francistown Centre for Illegal Immigrants. This publication however understands that the escape occurred because of the current prevailing disgruntlement of the prisons workforce.

Makwala breezes through to 400m final at GC2018 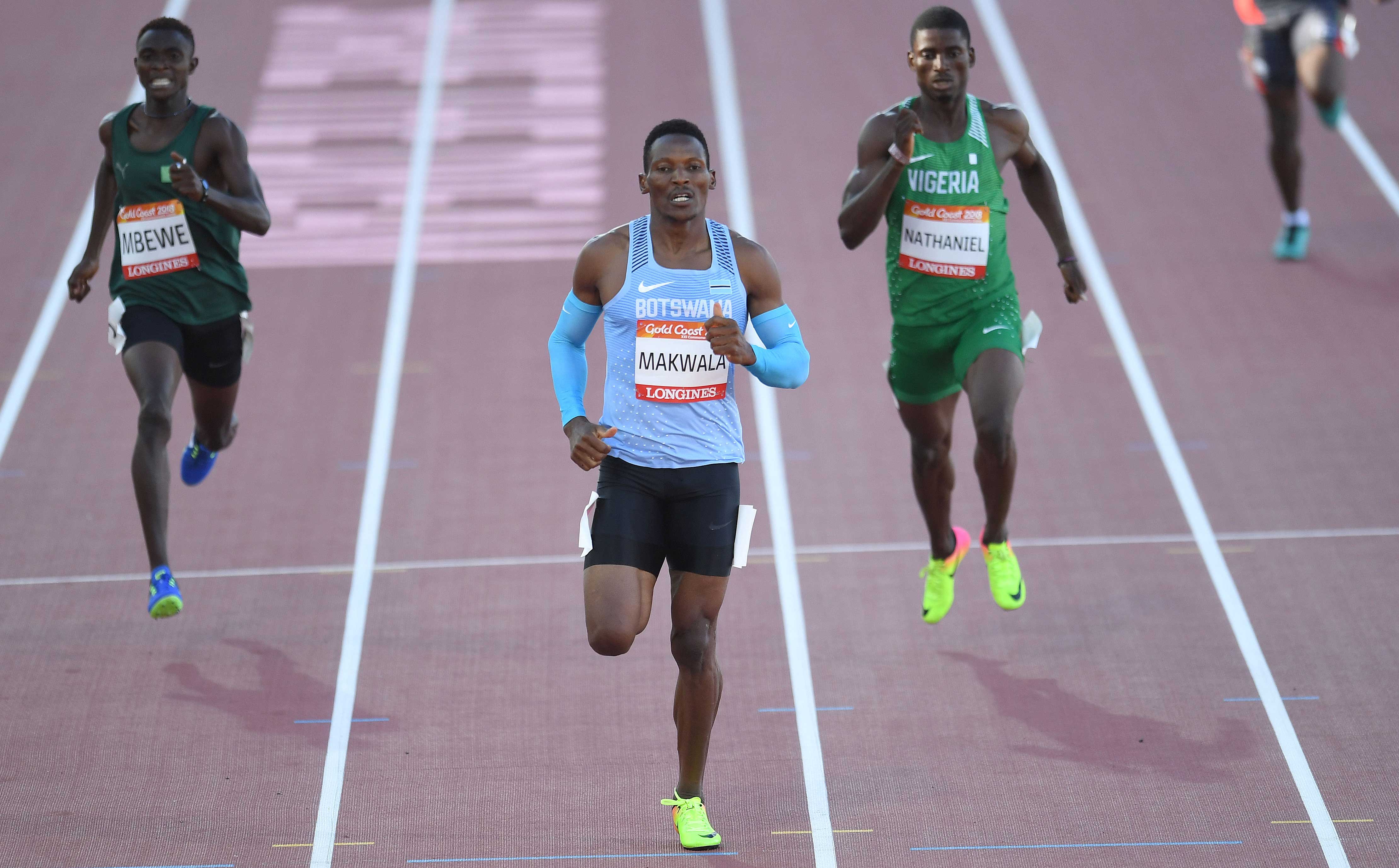