The Constitutional Review Commission has been called on to overhaul the constitution and review powers of the president.
Debating the National Development Plan 11 (NDP11) in parliament on Friday, Selibe Phikwe East MP Dithapelo Keorapetse said such review was overdue.
“There is a need to deal with the powers of the President; reduce these powers and give them to other democratic institutions especially in light of the inadequate oversight mechanisms,” he explained.
Keorapetse argued that the current short falls of the constitution are because when it was first established, oversight bodies the Law Society and other civil society organizations did not exist. “Ours is a military dictatorship masquerading as democracy because it tells us that the President is above the law hence why there is a need to review this section,” he said, citing Section 47; 1 and 2 which confers powers on the president to govern and act alone, “authorizing dictatorship”:
“Look at the powers of the president as the Chief Commander of armed forces; it is given in the constitution that he can deploy armed forces within or outside the country without parliament which has the power of the purse. This means that the President alone can cause war for the whole country, which is not proper at all,” he said.
Keorapetse also questioned Section 41 which guarantees the president immunity from being sued: “The president cannot be sued unlike in other countries where no one is above the law, a clear example being South Africa which is a new entrant in so far as democracy is concerned,” he said.
The preclusion of the president from lawsuits, Keorapetse argued, ignores ethical issues like tax evasion, unfair business practices and premeditated criminality.
Another aspect of his concern was the appointment of judges to courts.  “If you want to improve public confidence in the judiciary, enhance its independence, enhance its integrity you have to start with the manner of appointment of Justices of those courts because right now all those are the President’s appointees out of six and only one is from the Law Society of Botswana,” he explained. He also pointed to the matter where, “for the first time in history”, the president rejected four nominations of the Judicial Service Commission.
Gabane-Mmankgodi MP Pius Mokgware buttressed Keorapetse’s words, saying it was undemocratic for the president to be given powers to fire anyone without due process.

DEATH OF THE REPUBLIC - BDP Oligarchy has stripped Parliament of Power 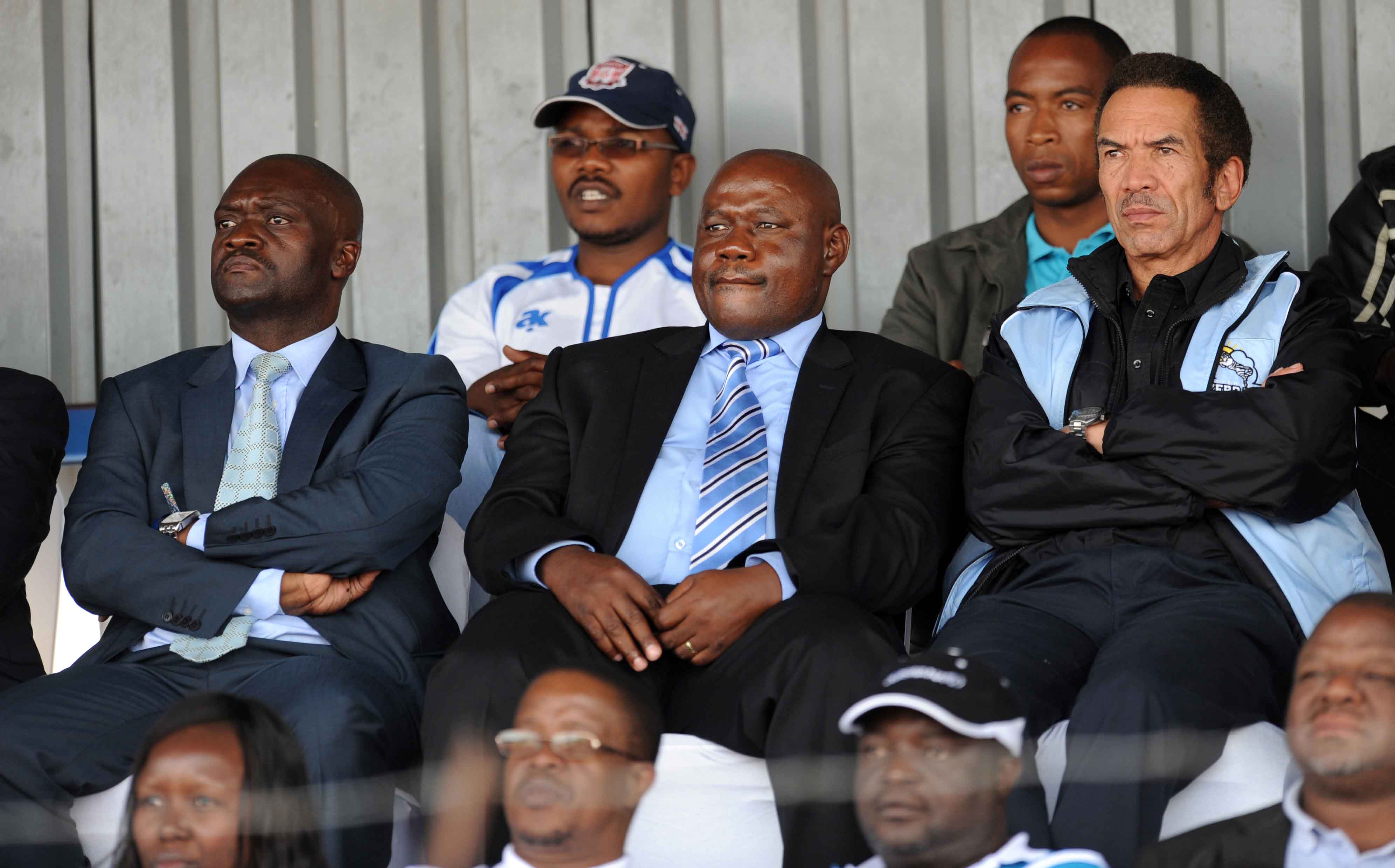