”He does not understand or know anything about democracy”

FRANCISTOWN: Representative of Zimbabwe Communist Group, Nicholas Mabhena, has urged the “progressive working class” in Southern Africa to oppose King Mswati’s assumpion of the Chairmanship of SADC.
King Mswati is expected to take the Chairmanship from President Ian Khama next month as per the agreement by SADC, and lead the 15 member states until his term elapses next year.
However as Khama’s handing over approaches, the Zimbabwe Communist Group is defiant and wants  Mswati rejected by the whole as he does not understand or know anything about democracy. “We cannot allow a man who is a dictator, continues to kill, arrest and torture our comrades to be our chairperson in the region. So there is need for the whole region to stand up and collaborate with us as we collaborate with our comrades in Swaziland in ensuring that Mswati is rejected. So we urge different political parties and the working class to focus in driving #NoToMswati message to progressive forces in the region,” revealed Mabhena who says plans are underway to sensitize the SADC region about the campaign.
He said that the region should question Mswati’s leadership as  he is undemocratic, “There is no how Mswati can lead the SADC region while he failed his country,” he blasted. 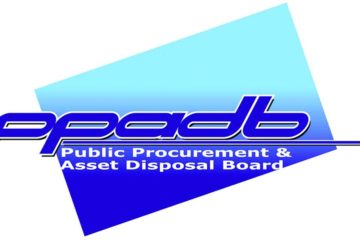