Because of myths surrounding the use of the rhino horn and its powers, killing this animal for its horns has become a dangerous and lucrative business around the world; one that now threatens to render them extinct.

Environmental Consultant with Birdlife Botswana, Dr John Hanks says rhinos are going extinct mainly because of poverty and myths about their powers in Africa.
He said the demand for the rhino horn has increased exponentially because there are some who say  it has healing powers while others believe it can be used as an aphrodisiac. Most poachers, he said are driven by poverty, as those who want the horns for business deals take advantage of them because they know they are desperate for survival.
“We should find the people buying the Rhino horns rather than the poachers themselves because they are sent to poach out of poverty. Some end up being killed in the process while the real perpetrators are never brought to task,” he said.
He stated that, in the last 40 years, 20 countries in Africa have lost all their black rhinos because of poaching. He said one kilogram of a rhino horn is worth about US $50 000, which he said is the reason poaching is so strong and lucrative.
“There are myths that the rhino horn can be used as an aphrodisiac, which is only a fallacy that got perpetuated even in literature but there has never been any scientific proof to that effect. I think maybe it has to do with the shape of the horn but it has never been used in traditional medicine as an aphrodisiac,” he said.
He said people in the far east especially in China believe the rhino horn has strong medicinal powers. “They use it for treating fever and it’s a tradition that goes back many years and changing their mindset on the issue is not an easy task.” He added that in some countries, rhino horn has been used to treat cancer while others especially rich people, buy it just as something they should have.
About 90% of existing rhinos are found in South Africa, Namibia and recently also in Botswana which were re introduced into the country from South Africa. Over a thousand rhinos were reportedly poached in South Africa in the last two years. 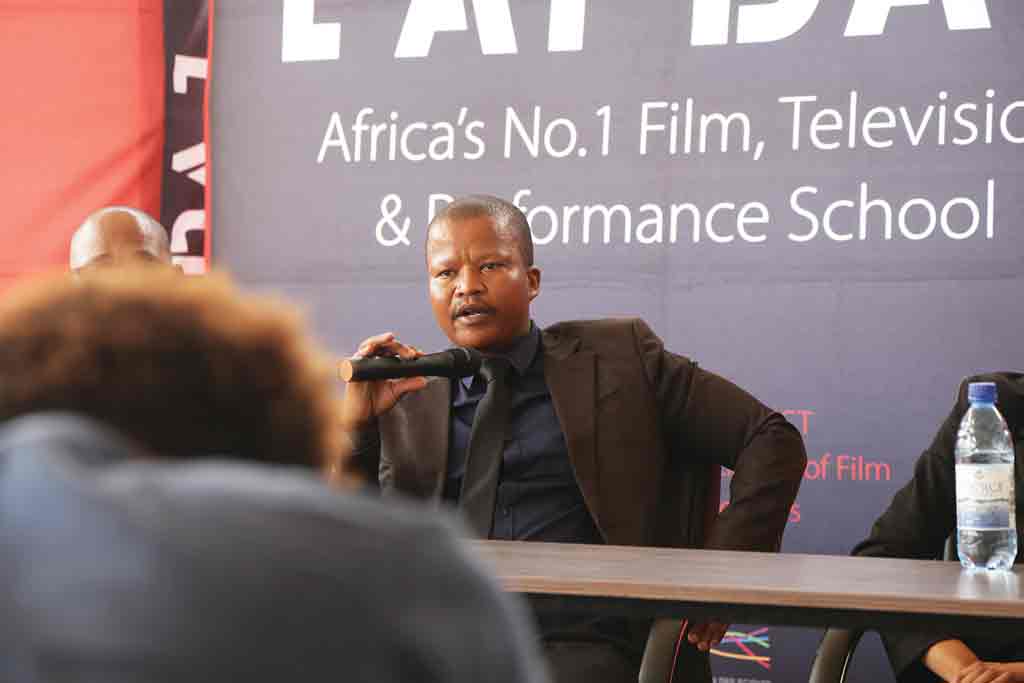