Several citizen contractors are likely to petition the Botswana Power Cooperation (BPC) following a leak of tender documents for tender no:4014/20 for distribution works.

A winners list as seen from the “Procurement and Tender Committee minutes of the 14th September 2020” has been leaked to the public before all the bidders could be notified of the outcome.

The citizen contractors say they do not accept the results and further plan to challenge the outcome based on allegations that tender procedures have been flouted.

“We learnt of the outcome through our friends in the industry who had sent these documents to us. They are circulating amongst the bidders, but the winners have not yet been notified or briefed. How do you trust such a process? It is not far-fetched to conclude that everything else has been leaked,” said one of the contractors.

BPC Spokesperson, Dineo Seleke had not responded to questions sent by this reporter at the time of going to press. She was asked to give an update on the status of the disputed tender. 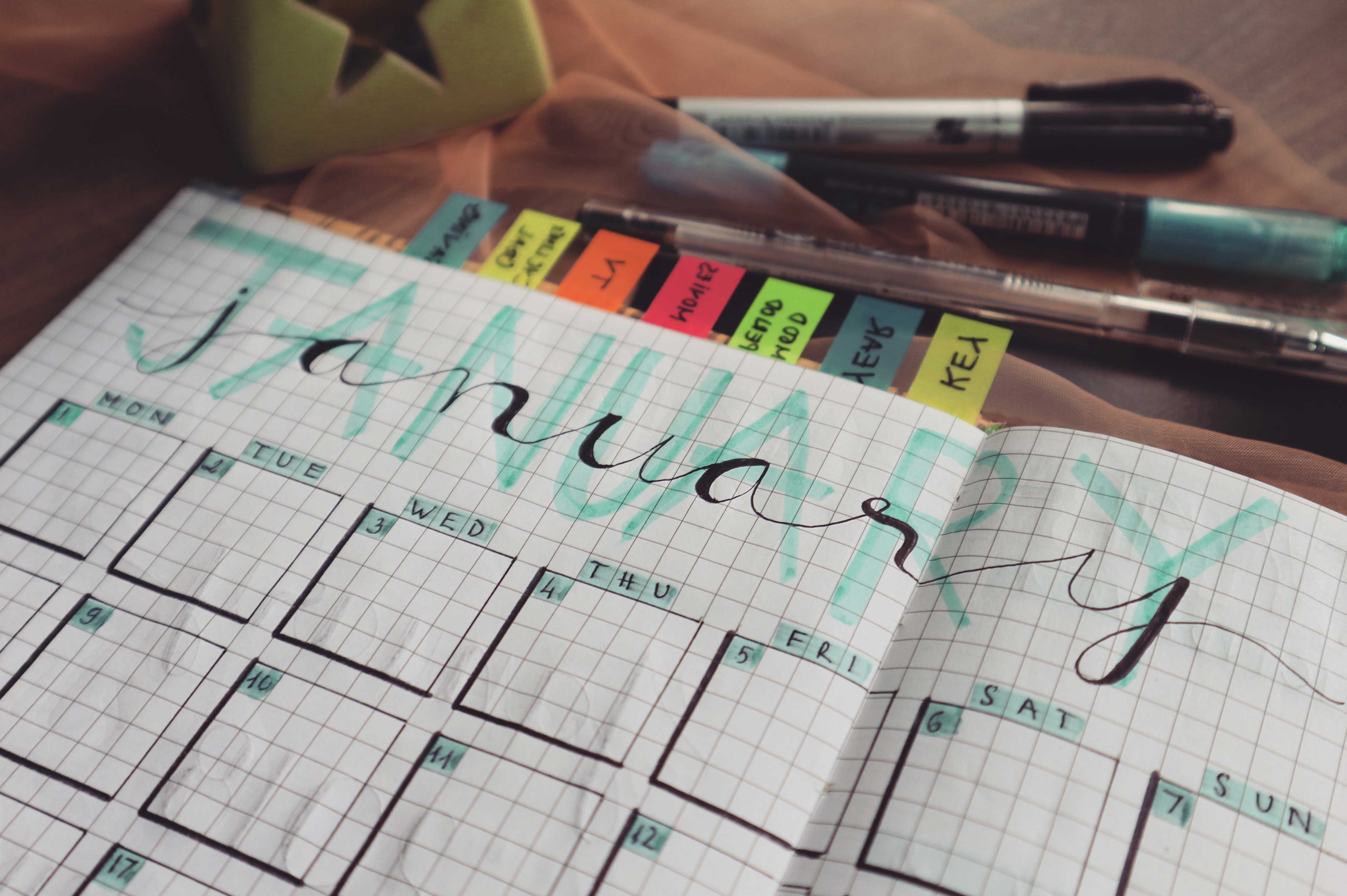