One of the world’s most iconic species, the Rhino has over the years gotten heads rolling as it continues to cause Africans to turn on each other with heavy ammunition. On the one hand the ranger protects the animal with his life, while on the other hand the poacher is willing to risk his own life for the much sought after horn which he sees as a ticket out of poverty.
Rhino horn is very desirable amongst the wealthy classes of Vietnam, where it is considered a symbol of power and wealth, associated with business success and high social standing. This cultural importance is supported by an underlying belief in health benefits, in the form of traditional and non-traditional medicine. Some users believe that rhino horn can detoxify the body and therefore cure anything from a hangover to serious illnesses. This however lacks any scientific backing as horn is made from keratin which is apparently nothing special. It is the same material as human nails and hair. Though most consumers understand that purchasing rhino horn results in a rhino death, they feel disconnected and do not see themselves as part of the rhino poaching crisis. Further downstream the process of acquiring the horn, not only do the rhinos lose their lives and face extinction, the rangers tasked with protecting them also more often than not arrive home in body bags. Rhino poachers who are also predominantly native Africans from communities in and adjacent to parks die during the rhino protection warfare.
Great Limpopo Transfrontier Park (GLTP) straddles the eastern borders of Mozambique, South Africa and Zimbabwe. It is home to most of the remaining rhinos left in the world concentrated mostly in the Kruger National Park in South Africa, as the Asian demand has already wiped them out in other parts of the globe. Recognizing poaching as a regional problem, President of Botswana and the current Chairperson of Southern African Development Community (SADC) Ian Khama on July 8 convened a Ministerial Workshop on Illegal Trade in Wildlife in Gaborone aimed at articulating short to medium term practical solutions to the challenge.  One of the hot topics became that of dealing with illegal trade in rhino horn and the bloodshed it causes on the South African soil. It was revealed during the workshop that the United Nations estimates that the value of environmental crime which includes illegal trade in wildlife resources, has risen by 26% in the last two years and now stands at US$258 billion, only behind drugs, counterfeited goods and human trafficking.  “The illegal trade in wildlife leads to resource degradation, loss of habitats and biodiversity; and deprives the region of its natural capital and cultural heritage thus undermining economic development, needless to mention the loss of human life that occurs as a result,” reads the workshop’s outcome report. According to the report, years of conservation efforts and the ban on trade on rhino horn has seen the population of the species rise to more than 20 000 but currently the future of the species hangs in the balance once again.
At Kruger National Park, the epicenter of the rhino slaughter and human blood shed, it is reported that that up to 70% of the poachers responsible for the rapidly rising rhino body count are from Mozambique. Taking a closer look at the communities that supply the poaching foot soldiers sort of pieces together the puzzle on rhino warfare, they have been declared by the World Bank as living in abject poverty. 60 per cent of Mozambique’s population live on just a little more than USD1.00 a day according to the World Bank. For most men in the country, poaching rhino is a gold mine. It does not take much for them to be sucked into the crime well aware of the repercussions. Vietnam might be the main market for rhino horn but it is the key recruitment pool from Mozambique that SADC member states have agreed they need to address. The region has of late awoken to the reality that poaching syndicates and gangs have become increasingly sophisticated. “They use helicopters, night vision equipment and mercenaries experienced in rhino tracking. The individuals come into African parks with weapons of a heavy caliber nature leading to an average of 1 or 2 rhinos being killed daily to feed the exploding Asian demand,” the report further reads. Men from Mozambique are pretty much lining up to risk being killed in Kruger National Park during poaching excursions, the motive being a ticket out of poverty, while applying for a job as a ranger at the park essentially means one is carrying a death sentence. 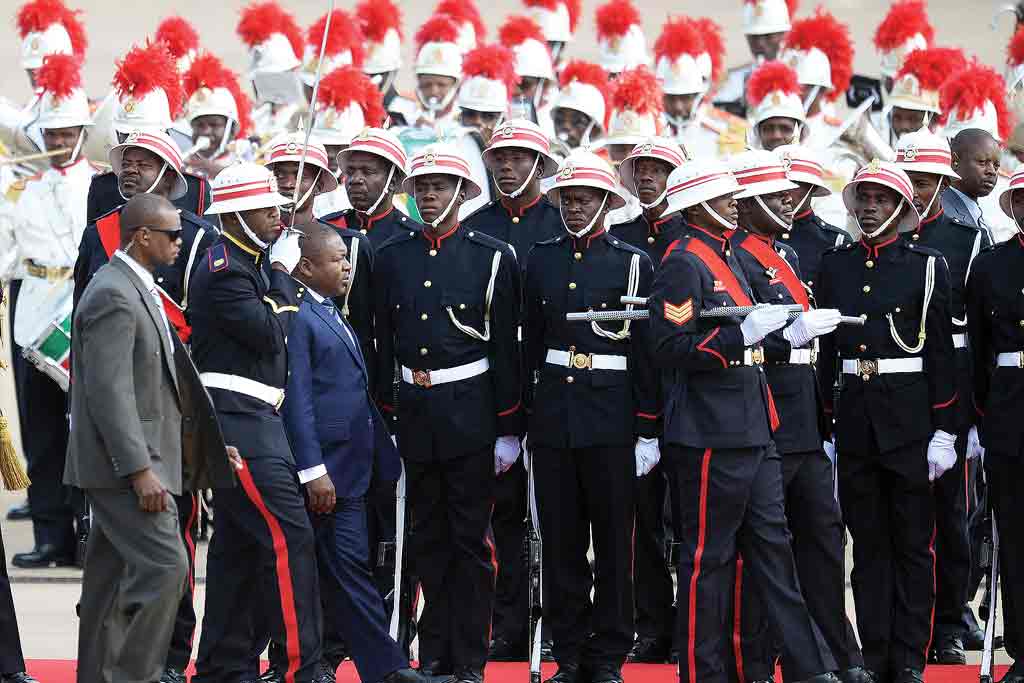