Gaborone High Court Judge Justice Zein Kebonang on Monday set aside a decision by the Law Society of Botswana (LSB) which had found lawyer Tebogo Sebego guilty of professional misconduct.
Last year Sebego who is also Botswana Football Association (BFA) president, took LSB to court after the Society’s Disciplinary Committee (DC) found him guilty of and fined him P7 500 for professional misconduct. This was after his former client, Agnes Duduzile Brook filed a complaint with the LSB, accusing him of abuse of office and fraud.
Delivering a lengthy judgment at his Courtroom 5,  Justice Kebonang found that while charging that it had a prima facie case against Sebego, the Society’s DC did not do thorough investigation before reaching a conclusion that Sebego was guilty of misconduct. He said it was unfair to charge him for professional misconduct by using a “mere complaint” from a former client.  Justice Kebonang emphasized that it is always imperative and “compulsory” for the DC of a body like LSB to do thorough investigation before reaching conclusions. The judge read sections of the Legal Practitioner’s Act to emphasize the importance of investigations in any disciplinary process.
“There can be no finding of a prima facie case without an investigation. The complaint from the applicant’s client was unmerited and therefore cannot be used to charge the applicant with misconduct,” he said.
Justice Kebonang also found that LSB breached a rule against bias by investigating their own course and becoming a judge in the same matter. He said the LSB DC was a player and referee in that it said it had investigated Sebego and presided on the outcome investigations.
In this case, Sebego who was the respondent represented by Busang Manewe from Bogopa, Manewe, Tobedza and Co was pitted against LSB and the LSB DC Chairman as first and second respondents. LSB was represented by Gabriel Komboni of Phumaphi Chakalisa & Company. Before passing his judgment on Monday, Justice Kebonang said the third and fourth respondents who in this case were Gaborone couple, Mike and Agnes Brook  were irrelevant for the matter as it  was only about the decision made by the LSB DC. The Brooks had filed a complaint against Sebego with the LSB. 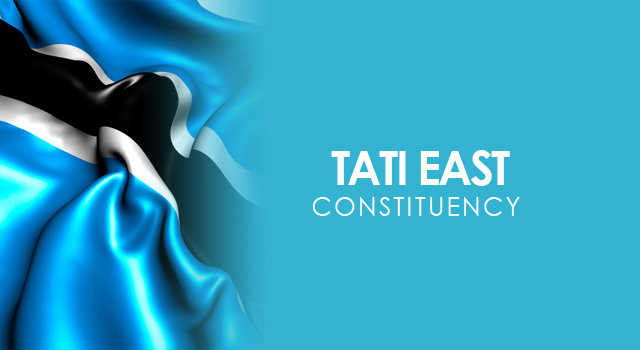