FRANCISTOWN: Sebina Chief Kgakanyane Sebina has called on political parties to leave him out of the Sebina sexual abuse saga involving the village councilor Kemmonye Amon and a school girl- as he has no power to react to the petition he received recently.
Petitioners who demonstrated in the village led by BCP Youth League President Tumiso Chillyboy Rakgare had given Kgosi Sebina two weeks to intervene and call for the resignation of the beleagured Amon. He however said that he could not intervene because Amon had not done anything to him personally. “I must clearly state that it is difficult for me to react to the petition I recently received because the councilor did nothing to me. At least if it was failure to pay maintenance by the councilor that one will be easy for me to intervene. So in this scenario I do not want to be involved in the issue I do not understand,” pleaded Sebina.
The Chief says what pains him the most is that the political parties are putting him under pressure to react to their petition while he does not have any power to call for the resignation of the councilor. “What the petitioners are demanding from me is difficult for me to fulfill because it does not fall within my job description. So I will not respond to this petition because I do not want to be involved in the issue that I do not understand,” he said.
Sebina is of the view that if Amon has a case to answer, the law should take its course instead of him being pressured to force his resignation. “If he wants to resign he should do that voluntarily rather. So there is no way I can force the Councilor to resign because it is not my responsibility to take action against him,” emphasized Sebina. 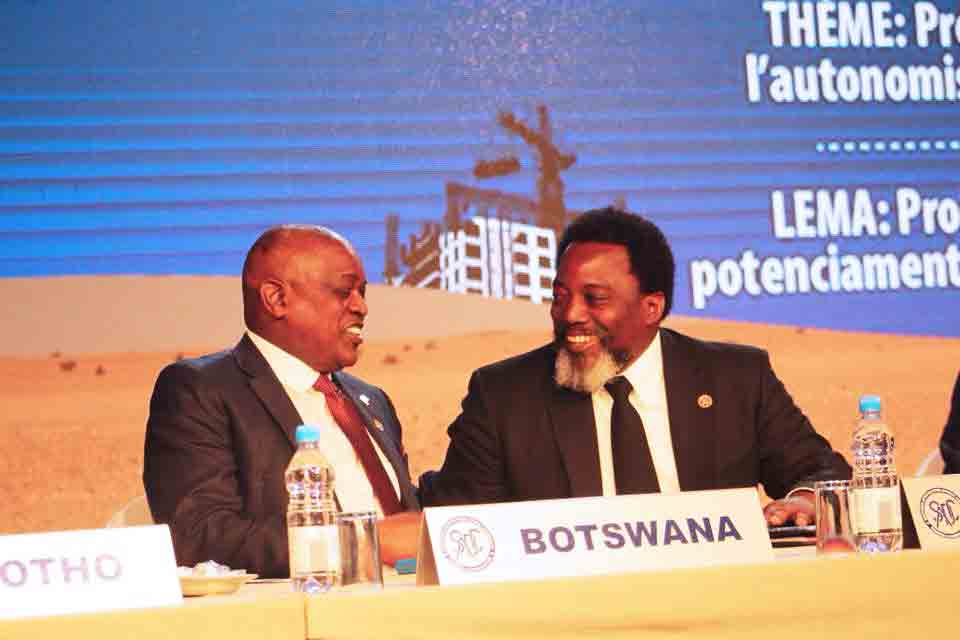