Freelance journalist  Sonny Serite   will today (Tuesday)   appear   before Extension 2 Magistrate  Ntombizodwa Ncube  for   receiving stolen property from  co-accused Abueng Sebola.Outstanding matters the court is expected to hear  is whether witnesses’ statements have been recorded   and if  the prosecuting team has had  enough time to record  the statements, as they had  requested to be afforded time in the last mention.  The court is also expected to hear  whether the statements have been availed to the accused persons.
Serite and Sebola,  were arrested in March  and made headlines after  Sebola, a Records Officer at the Office of the President, and an alleged source of  the journalist was arrested  for stealing by person employed in the public service contrary to Section 276 of the Penal code. Particulars of the offence are that   on the 16th March 2016, Sebola stole an official file containing documents of one Tsaone Nkarabang,  which came into his possession by virtue of his employment.
Serite on the other hand is accused of receiving the documents from Sebola knowingly or having believe that the documents were unlawfully obtained.
Appearing before Magistrate Ncube  for bail application a day after the due was arrested, state  witness, Detective Assistant Superintendent  Mogotsi Rankhudu  said the personal file of Nkarabang alleged to have been stolen by Sebola and found in possession of Serite, contained medical bills and Nkarabang’s marriage certificate.
Rankhudu had argued for the accused to be remanded in custody to allow their residences to be searched as some documents from the file were still missing, even though he was unable to say which documents were missing.
The duo, represented by lawyer Martin Dingake was given bail after four days in custody. Their bail conditions were given  “on their own cognizance” in the  surety sum of P5000, and were to  report to the Central Police Station fortnightly every Wednesday and also  not to interfere with state witnesses. 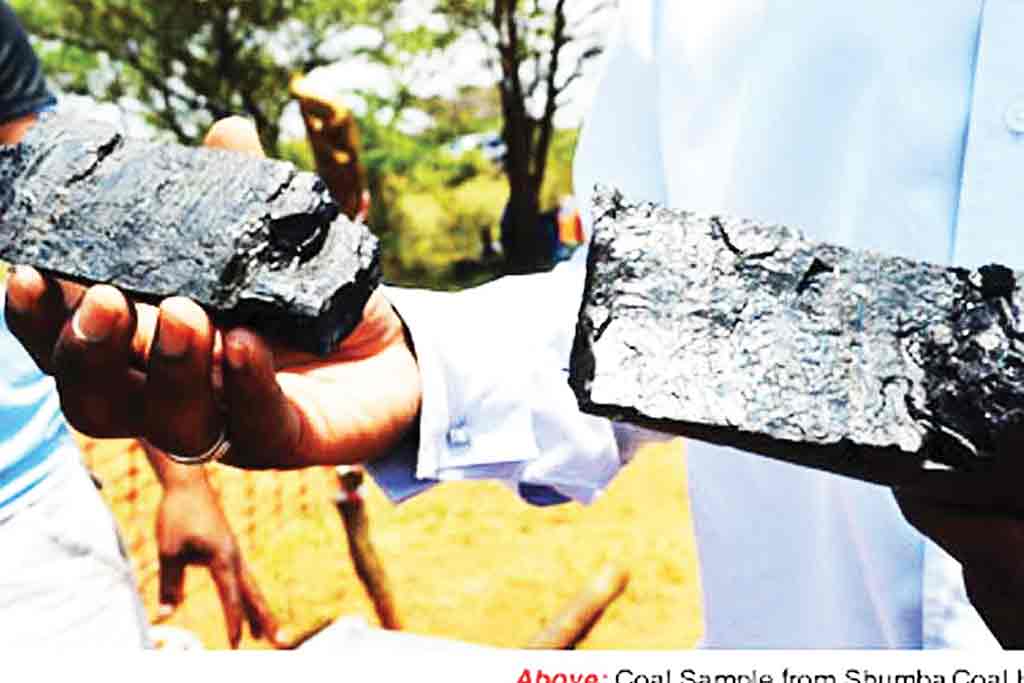