Sesana given another 3-year contract

The government has extended Basarwa activist, Roy Sesana’s contract for another 3 year as the Central Kalahari Game Reserve (CKGR) community facilitator on the same terms as his current contract.

Sesana’s contract renewal was confirmed by the Permanent Secretary in the Ministry of the Local government and Rural development, Khumo Matlhare who revealed that “not much” had changed from the contract Sesana was given in 2016, after the council rationalised the position of Administration Assistant I (B2)  to accommodate Sesana who does not have a formal education.

The Ministry Spokesperson, Masego Ramakgati said Sesana’s new contract takes effect from January 2019, further adding that Sesana is yet to see and sign the contract and that he was therefore constrained from discussing matters arising from the contract.

Sesana’s position is necessitated by the need to have a person who can play a facilitating role between the government and the community of CKGR regarding their requests for provision of services and establishment of income generating projects within the game reserve.

The current development is a continuation of the previous president, Ian Khama’s decision to open dialogue with Basarwa to restore services within the CKGR. The move is seen as a calculated strategy to close out international human rights agencies such as Survival International who government claimed were feeding the dispute between Basarwa and the government.

Since the dialogue and restoration of services, Survival International has been unable to promote the cause of the Basarwa as one of their key contact persons-Sesana is now employed by the government.

The decision to contract Sesana has had its fair share of political intrigue as advocacy groups felt that the decision was not only meant to silence Survival International but also Sesana, who had been a thorn in government’s side with his virulent attacks over the conditions in the CKGR.

Sesana’s post attracts a monthly salary of P3,800 including sitting allowances from his CKGR committee. His four key roles to be undertaken are that he is a “liaison officer between the residents of CKGR and the government through Ghanzi District Council, chairperson of the CKGR Consultative Committee, initiates discussions on relevant CKGR issues in consultation with the residents and lastly play a leading role at the local level on behalf of the residents’ Consultative Committee.”

Sesana, the document that creates his post reveals, will be the chairperson of a CKGR Committee, which will be comprised of one representative from six settlements being Molapo, Mothomelo, Metsiamanong, Gugama, Kikao and Gope. The document further says the committee members shall receive a sitting allowance of P250.

The outspoken Sesana has a secretary who is also the secretary to the CKGR Committee.

No passenger train this festive

Sesana given another 3-year contract

The Plan to Hijack BOTASH for P400m 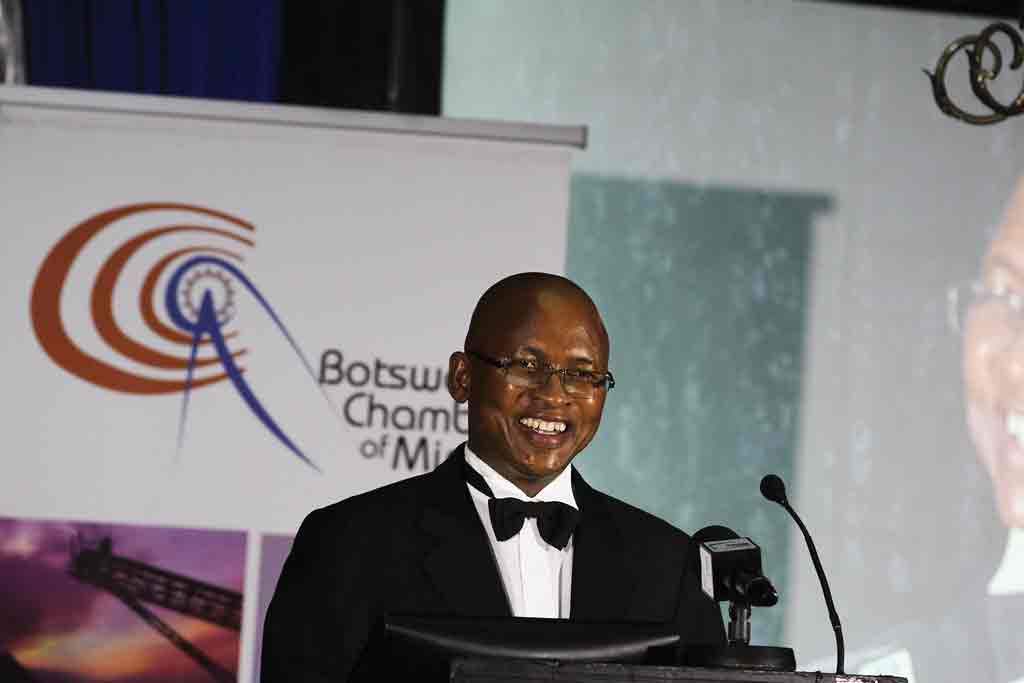