Driving up Nelson Mandela Highway in Gaborone means one catches a sight of hundreds of people standing along the railway line hoping the District Labour Office would heed their earnest plea for employment. Onneile Adam, a 34 year old lady in the crowd who spoke to The Botswana Gazette says she has been faithfully turning up at the office since January, hoping to get hired.
She says she has also been dropping her CV in various organizations to no avail. She she holds an Advanced Diploma in Secretarial Studies, but reckons it is better to spend the day by the Labor office where hopes to attract the sympathy of government. “I would rather come here because from time to time I strike a bit of luck, although those instances are few and far between,” said Adam. Her luck, since the beginning of the year, only led to her getting employed for just two months at one government department where she was paid a monthly P1500. “The commission is over so I am back here again hoping something else will come up,” she said.
“The officers identify us by these yellow cards which are in numerical order. Every morning between 7.30am and 10am we congregate here and hope there will be a call for casuals. When a job does get announced which could be once in a month or two, the cards are tossed in a big box like it happens with raffles. Whoever’s number gets called is the lucky person or people for the day,” explains Adam. For the more long term jobs, the numerical system is used to pick candidates; a system which she feels fails them because it often ignores the correct numerical order.
Such desperation for a job, according to Adam, wears some of her unemployed peers off to the point that they turn to sex work for salvation. This is the consequence of the many unfruitful days spent at the iconic Nelson Mandela Highway, which like the man-god it was named for, may as well be a symbol for their daily struggle…so yes, sex work, is the last resort: “I’m a mother and I have a son who is also unemployed, soon I’ll be here with him also hoping to get hired. My biggest fear is that the railway line routine might become a generational curse to my family,” she said.
“I remember back in the day prostitution was associated with low life women who instead of choosing education rather took to the streets to sell their bodies. These days education does not guarantee anybody a decent life,” said Adam. From time to time she says she lets men into her life who she would otherwise never give a chance if all things were equal. “I have to commute here every day and this means I incur some costs. From January to date I have only had P3000.00 from my last casual work which was months ago,” she said.
This predicament, she concedes, has led her to throw herself at heartless men who do not care about her. “I have come to a point where being judged does not even faze me anymore because I have to look after myself and my family somehow. How else are we expected to survive?” she asked as if resigned to her looming fate. 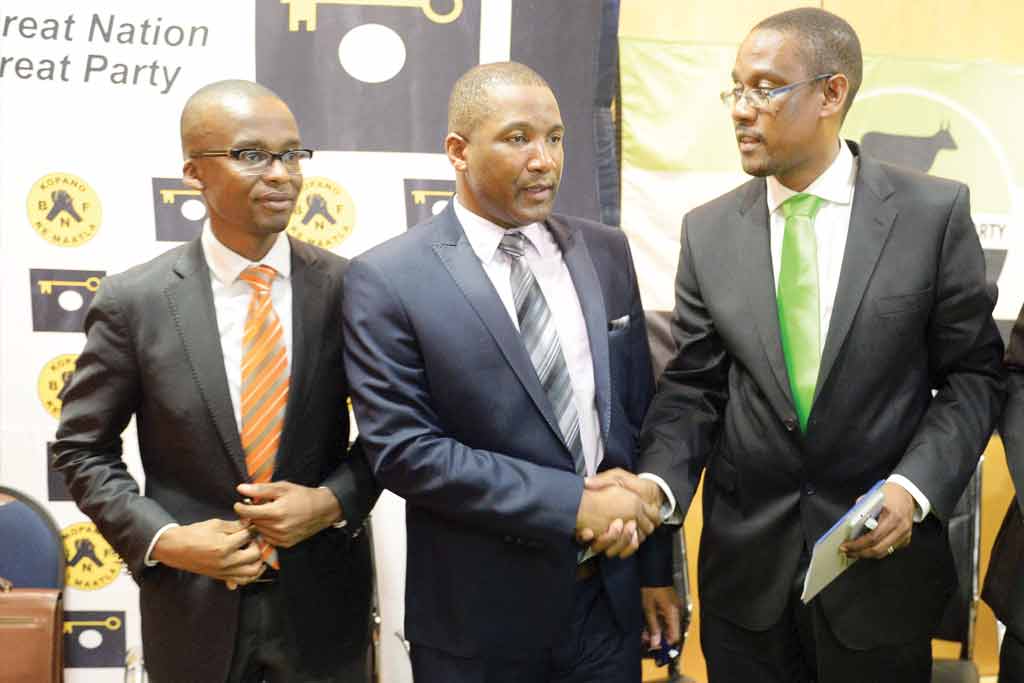