Employees at Botswana Institute for Technology Research and Innovation (BITRI) were last week left in shock after the sudden resignation of their Chief Executive Officer Professor Nelson Torto who is currently serving a three months’ notice and expected to vacate office in August.

His resignation is said to have caught the employees off-guard and left many of them lamenting the departure of the BITRI founding CEO. Established in 2012, BITRI is a parastatal under the Ministry of Tertiary Education, Research, Science and Technology whose mandate is to identify, develop and adapt appropriate technology solutions that provide sustainable innovative solutions through co-creation and collaboration in line with national priorities and needs of Batswana.

Professor Torto is well known and credited for his leadership style which recognizes employees across the board as equals who play an integral part in the organisation. Those who have worked with him describe him as a leader and not just a boss. He often convenes staff meetings where all employees are given an opportunity to express views without fear. In one of his addresses to employees in February, Torto was quoted as having told them, “There is a lot of competition out there. For us to be able to create an organization that can withstand competition, we need from time to time, to sit together and have an honest discussion where we can express our views without fear. I have seen it fit that, instead of simply telling you what to do this year, it would be good for us to have an interaction that can allow us to map a way forward for us as an organization. For us to be in the forefront of the technology research arena, we have to make this organization what we want it to be and we all have to be actively involved.”

It is through such interactions that Professor Torto is said to have become the darling of his employees. ‘‘Torto believes in equality in the work place and we are going to miss him a lot. His motto was If we live well, we work well,’’ said one of BITRI employees who spoke to this publication after the announcement.  One of the things he is said to have done as way of showing equality among the employees was to ensure that parking bays with shades are constructed and accessible to all regardless of rank.

Professor Torto did not respond to our enquiries but the Minister of Tertiary Education, Research, Science and Technology Alfred Madigele confirmed the resignation, saying however that he was not pushed but resigned out of his own volition. ‘‘I met him specifically to hear his reasons and they were convincing. He is currently serving notice which ends in August’’, the minister said in an interview over the weekend.

Orange provides opportunity for the unbanked and under-served 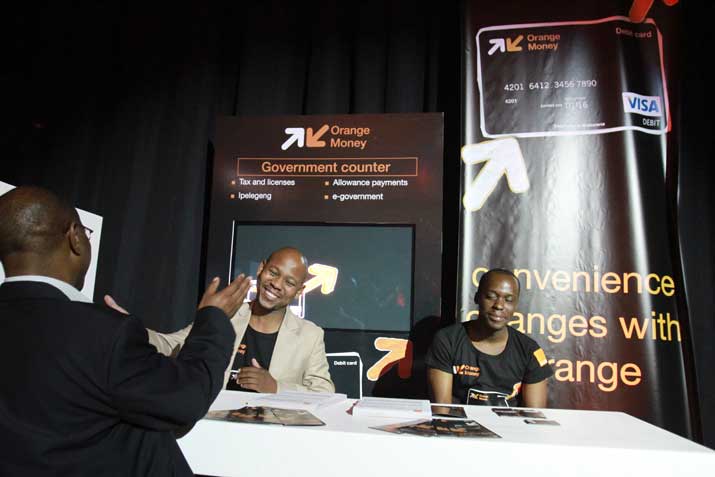