The head of the Directorate on Corruption and Economic Crimes (DCEC), Tymon Katlholo, has told The Botswana Gazette that there was no way that Hubona would have defended himself in the matter.

“It is common practice that if any government institution is being sued, it is the office of the Attorney General who provides legal representation,” Katlholo, who is also Hubona’s superior, stated. “What we know is that Hubona and I can only go to court as witnesses.”

Hubona’s lawyer, Kgosietsile Ngakaagae, was not available for a comment this week. This development follows reports that the Attorney General had decided leave Hubona in the lurch to face the multi-million pula defamation suit that is targeting him in his personal capacity. The DCEC, the Directorate of Intelligence and Security Service (DISS), Botswana Police Service and the Directorate of Public Prosecution have also been served.

“He has been slapped with a defamation suit in his personal capacity,” Ngakaagae was quoted as saying recently. “So I guess he thought he may not be getting the necessary ‘protection’ from the employer for reasons best known to them and so he had to make sure he is covered.”

Hubona’s troubles began after he deposed an affidavit alleging that Khama, Motsepe and others stole P100 billion from Bank of Botswana and routed it through South African banks to fund terrorism. The four implicated in the alleged crime are now accusing the state of fabricating the charges.

The state last week dropped charges of financing terrorism that it had levelled against Maswabi. 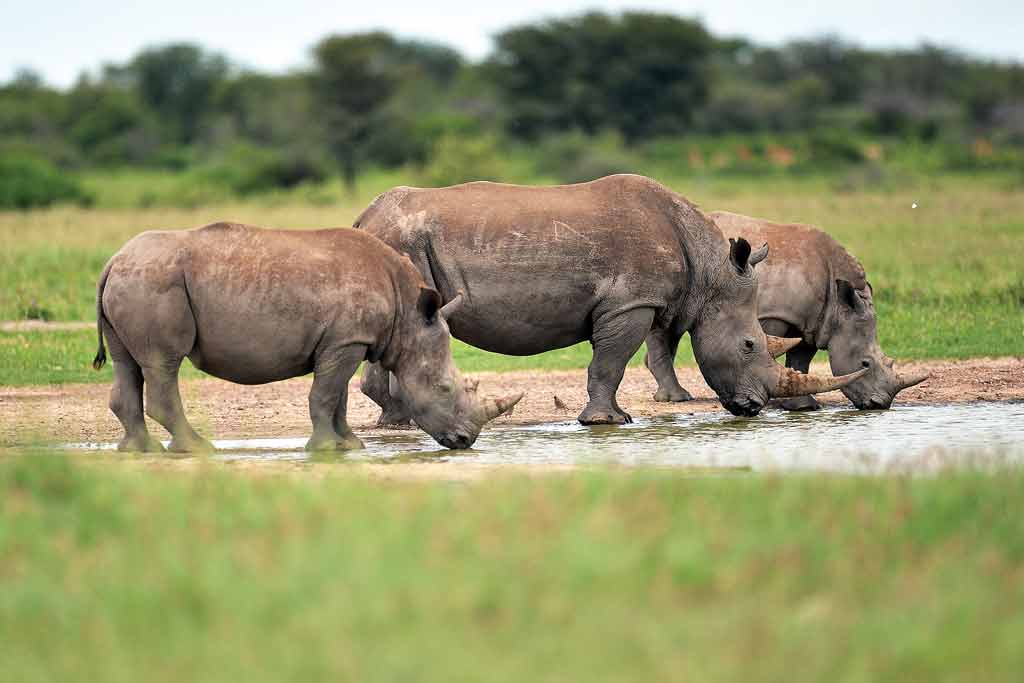