Onneile Segwai has revealed that his aspirations of contesting the Gantsi South primary elections in the upcoming Botswana Democratic Party (BDP), ‘Bulela Ditswe’ have been thwarted as the party has vetted him out, he accuses his party’s regional body of favouritism.
Segwai was amongst the six BDP Youth league members that were handed a two-year suspension by former President Ian Khama, following their attempt to oust Simon Moabi as the chairperson of the BDP National Youth Executive Committee (NYEC) last year.
Last week Segwai was informed that the party’s Central Committee had taken a decision prohibiting him from contesting the August 11 primary elections, where he would have been up against four other candidates. The elections have been suspended indefinitely following allegations of voters roll hacking.
“I was informed verbally last week Friday by the region chairperson that I will not be able to contest in the upcoming primary elections, because I have been vetted out. I have never been given a clear reason for this. I was only shown a report that was said to be from the Central Committee,” he told The Botswana Gazette.
Segwai argues that his case (which led to his suspension) has been denied an appeal and to date the case has not been heard.
“I personally appealed the verdict (against the suspension), and to this day my case has never been heard, I was a suspended member not an expelled member, I suspect it could be the reason for me being vetted out, but I will seek for clarity from the Central Committee”.
“I have sought for some advice from my lawyers, and they have advised me to get in contact with those at the Tsholetsa (BDP Head Office) on this matter. I will decide the next step after I have sourced reasons why I was vetted out,” Segwai disclosed to this publication.
In his concluding remarks Segwai, accused the chairperson of the region Thanakie Relahika of bias and favouritism.
“I think the problem is with the region, the chairperson is very biased and favours certain candidates,” he ended.
Contacted for comment Relahika said though the Central Committee has not given any reason on why Segwai was vetted out, he says as far as he knows, the youth member is currently under suspension.
“The reason is clear, he is still under suspension. He is serving a two-year suspension that’s it. He was just taking a gamble by registering to contest in the primaries. I fail to understand how this young boy thinks,’ stated Relahika.
The incumbent MP for the area is Christiaan de Graaff who has made it clear that he will not be seeking re-election.

‘Jazz in My Township’ slated for Old Naledi 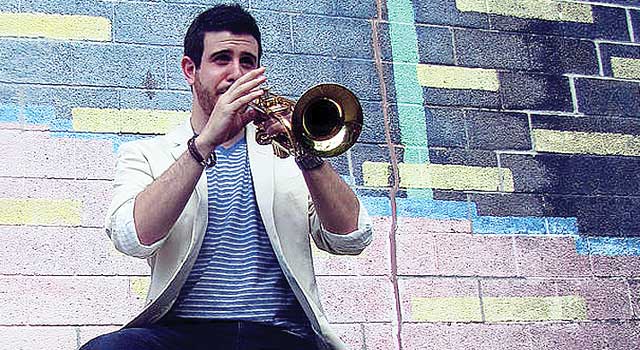