FRANCISTOWN: Botswana Federations of Public Sectors Unions (BOFEPUSU) says it will not be scared of deliberately failing students in retaliation should President Ian Khama approve the Trade Dispute Bill amendment and the BEC Act which seeks to make teaching an essential service.
“As teacher’s union we are highly disappointed by the government because teacher unions successfully won the essential services war at the courts of law after taking the government to court over the invigilation, coursework and marking of examinations set by the (BEC). Curiously the government went against this court order. In addition, it wants to go against International Labour Organization by declaring teachers as essential service. So we want to warn the current government that should the president approve these amendments, they have to know that they are opening a pandora’s box. We made all efforts to advice the government against these amendments but they rejected us.,” said BOFEPUSU’s Johannes Tshukudu when addressing Botswana Sectors of Educators Trade Union (BOSETU) over the weekend.
His comments follow the recent propositions by Education Minister Unity Dow who through the amended bill want teachers to invigilate and supervise students without additional compensation. This is despite a court ruling which declared this move unlawful.
Minister of Labour and Home affairs Edwin Batshu through the trade dispute Act amendment also seeks to classify teachers as essential service. The amendments were passed by a BDP parliament majority.
Tshukudu said that through these changes, government was “forcing teachers to destroy children, so this is the time for responsible Ministers to warn their colleagues about all the implications of these developments. We are not afraid to take the government head on because we are working within the laws,” he threatened, also promising to lobby the House of Chiefs, headmasters and the public at large.
When Tshukudu’s views were represented Assistant Minister of Education Skills Development, Fidelis Molao, he said,“As a parent I do not think he can say that, but I want to believe that if indeed it is true, given a second chance he cannot make a similar statement.” 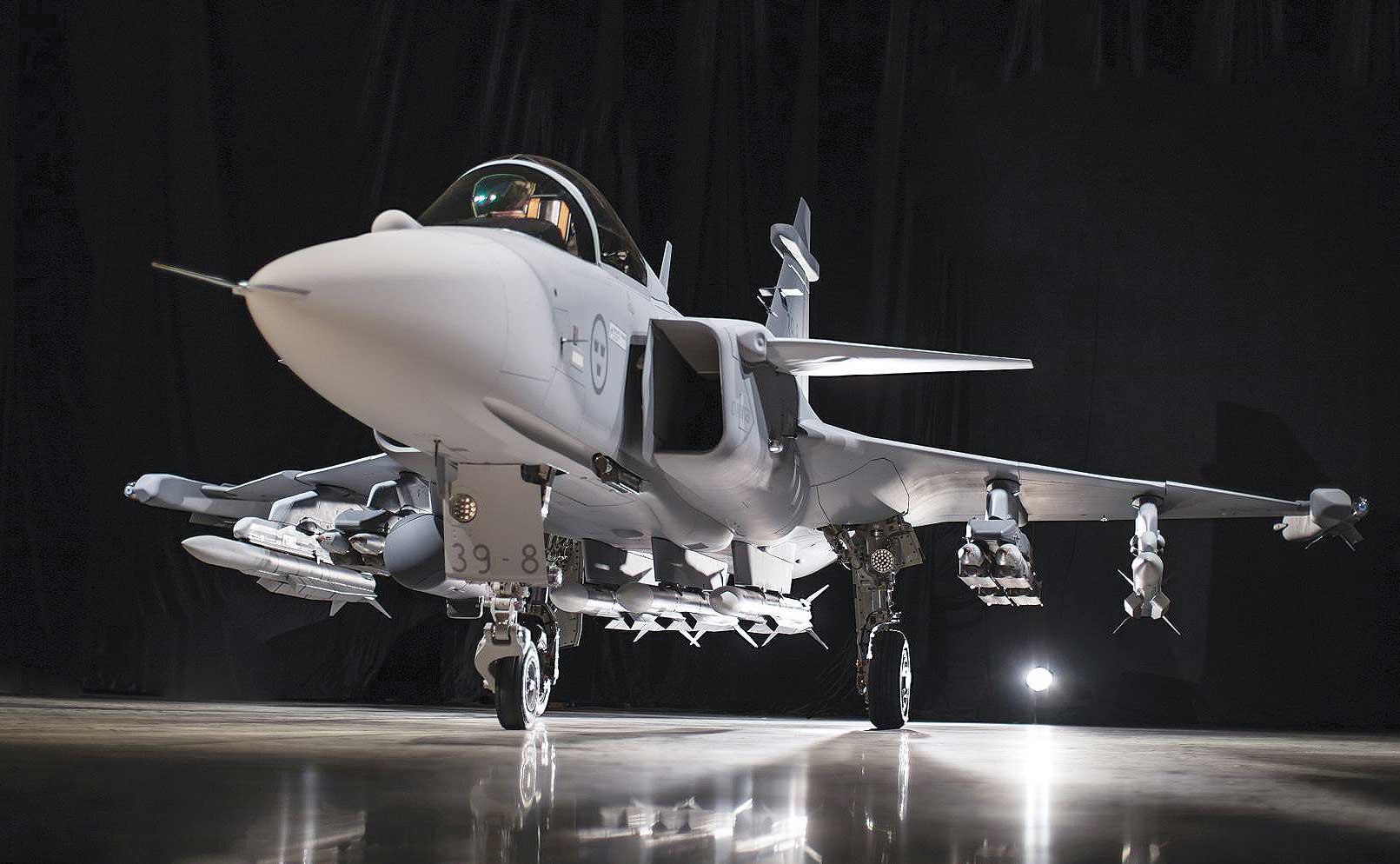