Assistant Education Minister Fidelis Molao said they get accused of freezing tuition fee increases by tertiary institutions, which leads to some of them speculating that the ministry is broke

Tertiary education institutions are reeling from a decision made by the Ministry of Education and Skills Development not to increase tuition fees payable for Government sponsored students.
The institutions, through their recognised Botswana Association of Private Tertiary Education Providers (BAPTEP), at an emergency meeting last Tuesday, posited that the sudden and unexpected decision to freeze the increase of fees payable for sponsored students announced at the beginning of the academic year, has put a huge financial burden on them. The matter deserves swift action by the Education ministry, BAPTEP insisted.
The association is a body which represents the interests of tertiary schooling institutions such as Ba Isago, Limkokwing, Botho University, Boitekanelo College, ABM and others which enroll as much as 43 percent of tertiary learners.“Many BAPTEP members confirmed that they submitted proposals for fee increases for the year 2016/17 to DTEF, as far back as 1 September 2015, but have not had any acknowledgement until as recently as 1 August 2016,” read the letter from BAPTEP to DTEF.
The Botswana Gazette understands that the practice has always been that an institution writes to DTEF with proposed fees for the following academic year which is between September and October the previous year.  But responses this time around only came in the form of rejected invoices by DTEF.
“The result of this is that private tertiary education is unable to fill seats and is becoming unviable and may lead to a collapse of institutions. We were informed that some private institutions have already retrenched staff and will no longer offer some programmes,” the institutions wrote to DTEF.
BAPTEP membership says the recent developments compromise the partnership relationship between tertiary institutions and the education ministry in building the economy and future workforce of the country. A verbal indication was made by the ministry about freezing of fee increases but was never communicated officially after that. It was also agreed that any changes would be introduced gradually and with full consultation of all stakeholders, including the Human Resource Development Council and Botswana Qualifications Authority.
The association of educators is unhappy with government’s unilateral way of handling the fee policy which they say is changed and implemented without consultations. It is also unhappy with the ministry’s adopted 36 points cut off point (BGCSE) for sponsorship, saying it  excludes many students who actually qualify for tertiary education sponsorship who do not attain the points.
The institutions say that when invoices are submitted and received by DTEF, payments are never made on time or in full, scuppering the smooth operations of the institutions which have obligations such as to pay employees, suppliers and service providers.“This obviously has a direct impact on the academic management of the institution with quality services being compromised,” reads the letter.
Tertiary institutions say main issues which raise costs for them are “accreditation demands and pressures” for increased or improved quality of teaching and learning. They say BQA increased accreditation fees by as much as 700 percent. Some of the demands on their budget  they say,  include high staff houses, debts on infrastructural development costs, operational costs, low staff numbers relative to resources and facilities in place therefore raising unit costs.
A Ministry  in financial  distress?
Past media reports have projected administrative problems at the Ministry of Education, point out possible financial constraints.This is notwithstanding the fact that the ministry is usually allocated the largest proposed share of government’s annual  budget: Consider the P10.64 billion or 28.8 percent of the total allocated budget it was allocated in the 2016/17 financial year.
Asked in parliament last week if he was aware that there were ghost students in the ministry’s payroll , Assistant Minister Fidelis Molao flatly denied that possibility.  Appearing before the Parliament Accounts Committee in May, Permanent Secreary  Dr Theophilus Mooko said  the ministry was  in the dark about  how much it was  owed to them by former students who were sponsored by government, as well the number of students who still owe them. This, he attributed to poor record keeping which he admitted to be the biggest challenge faced by the ministry. Thus he said the  ministry had  not been able to  recover money that was used  to  sponsor students in the past,  estimating that it is still owed P2.4 billion by those whose records it still has.
Appearing before the same committee, then PS Richard Matlhare said the ministry was  owed over P3.8 million in over payment of salaries. The PAC learnt that the P3.8 million was an increase from  P1 million which was reported during the 2014 PAC seating,  and that  only over P44 000 had been collected from the estimated P1 million.
We are doing just fine – Ministry
Assistant Education Minister Fidelis Molao said they get accused of freezing tuition fee increases by tertiary institutions, which leads to some of them speculating that the ministry is broke. He was however adamant that the ministry operates well within its budget.“ Just like other ministries, we cannot say the budget allocated is enough, but we are able to carry out our operations,” he said.
According to Molao, government sponsors students to an estimated tune of P2 billion annually.  Though he had not seen the letter written by BAPTEP, he  said he was however  aware of it: “ What I can attest to is that no one was ambushed by the decision taken by the ministry,” he explained, saying the ministry together with stakeholders, BAPTEP included, were aware of the decision as it was discussed in the sectoral committee they usually have with them.
According to Molao, their decision  to downsize intake was informed by things like market availability for some courses. “We cannot be seen to  be increasing tuition fees every day. We  believe our institutions should  also attract  international students and  not out-prize themselves. Otherwise, they would only have government sponsoring students, but the reality is that government cannot sponsor all students.” 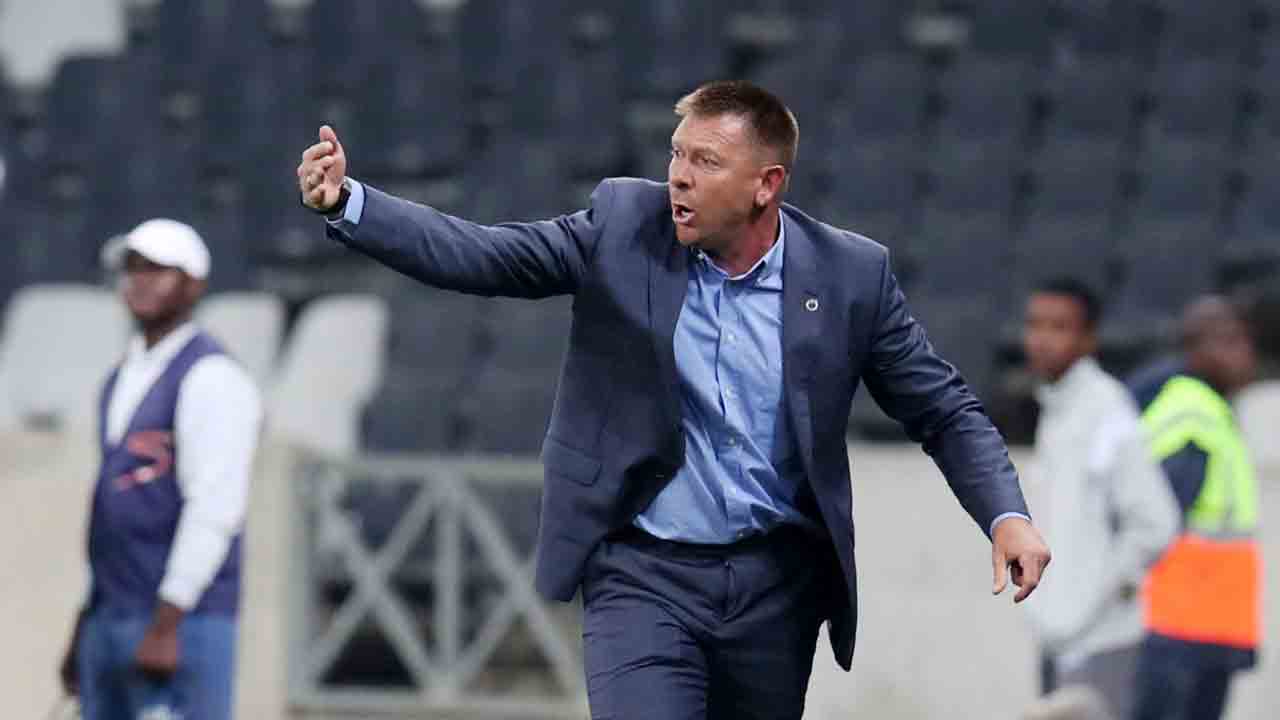