Umbrella for Democratic Change (UDC) Advisor Dr Margaret Nasha says Botswana Democratic Party (BDP) is on its death bed and has resorted to all kinds of desperate measures in their battle with opposition parties and the media.
Speaking at a rally on Sunday in Kanye, Nasha said the BDP was in a critical state and had run out of ideas of meaningfully helping citizens; “The BDP is dead, they do not have anything beneficial for Batswana. What they do today is to splash money that we do not even know where they get from to buy votes.”
Nasha said that because it was aware of the threat posed by opposition, the BDP was using state media unfairly, “We are not given airtime. They would rather go and take some old man they find somewhere else and say he had attended an opposition rally.” She however said that the opposition was no longer concerned by state media blackouts and that they had resorted to travelling around the country to compensate for lack of coverage.
Nasha also said that the BDP tried to buy votes in the just ended Phillip Matante bye election. “Our members would in the evening come to us to tell us that BDP promised them cash for their votes. They told us that they were promised P400 which they would get after casting their vote” she revealed, further saying, “We told our members that they should ask the BDP to give them deposits (proof of payment) as they did not trust them. BDP has lots of money that they do not know what to do with it so we asked our members to also go get some because it was a once off handout.”
“BDP has failed the citizens of the country dismally,” Nasha said, giving examples of  poor working conditions of  public servants,  declining school pass rates and failing social welfare programmes amongst other things. “The BDP created this poverty with their programmes because most of them are not sustainable. Ba sentse madi ka go thola ba  rwala batho ba dikologa lefatshe ba dira difestival tsa lehuma gotwe batho ba ntshiwa mo lehumeng,” she said, referring to the Poverty Eradication programme launches that were held in places like  Sehunoo, Chanoga and  Struizendam.

Entrepreneurs are the emerging stars in Botswana’s growing economy 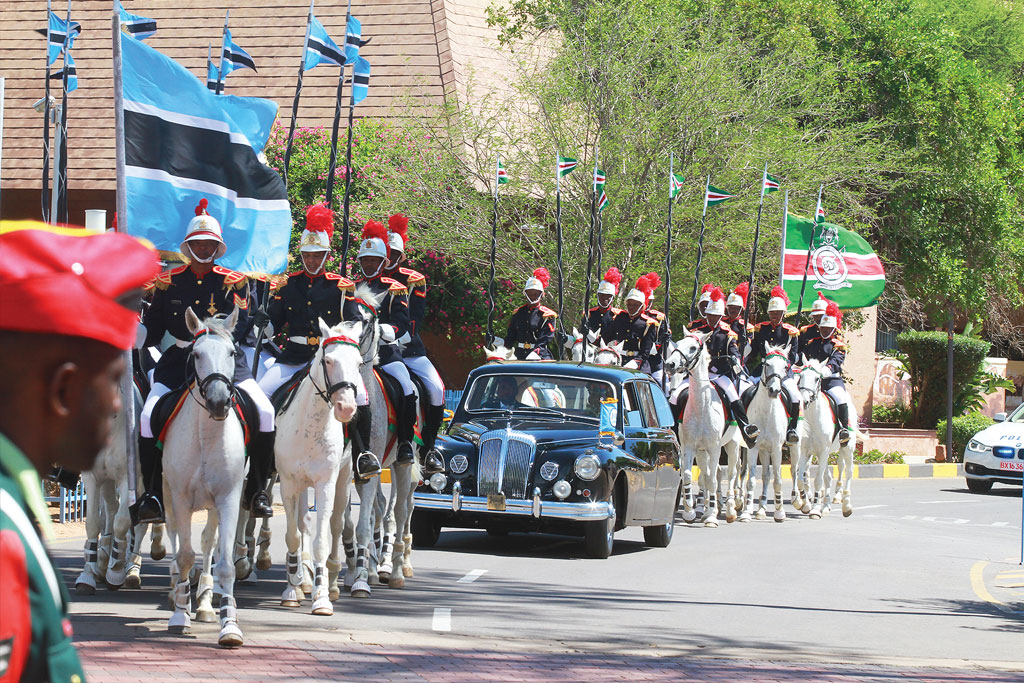