The ruling Botswana Democratic Party (BDP) is being dishonest when it says it does not know World of Oath and the company’s relationship with the party and the DISS. The BDP is similarly pulling the wool over the faces of Batswana when it says it will investigate DISS and its alleged P15 million elections deal with World of Oath that the latter is threatening to expose. Staff Writer TEFO PHEAGE connects the dots and finds that the BDP, DISS and World of Oath have come a long way.

Although he claims he does not know the people behind World of Oath, the BDP’s Secretary General Mpho Balopi admits that the company’s director, Temo Tau, did some business for the party in the past through his other company, info technology firm Noroc Technologies, and even at some point wanted to donate to the party.

Last week Balopi told this publication that the BDP had launched an investigation into the relationship between World of Oath, DISS and their alleged role in the 2019 general elections after DISS was left with a controversial P15 million bill. DISS is said to be refusing to pay World of Oath for activities undertaken at its bidding which can “reasonably and objectively be categorised as having breached some of the provisions of the legislation which regulates the functions of the DISS. For example, activities that could give rise to any reasonable suspicion that the Directorate was concerned with furthering and protecting the interests of the ruling party leading up to the 2019 Botswana General elections”.

In its letter of demand, World of Oath states that it provided these services for the BDP in accordance with DISS instructions: (i) ongoing development of media intelligence, (ii) social media influencer tracking and gathering, (iii) reverse engineering media influence creator, (iv) influencer blasting services and (v) media account duplex tracking, to name but a few.

World of Oath director, Temo Tau co-owns Noroc Technologies with Frederick Mathibe who worked for DISS under the founding head of the secret service, Isaac Kgosi,  before they had a fallout. Mathibe rejoined DISS at the instance of Kgosi’s successor Peter Magosi on the eve of the 2019 general elections in an appointment that was described as being “for (a) specific purpose”.

In July 2019, Magosi found himself having to justify the appointment following its discovery by a media outlet. In explaining the appointment, Magosi said he did not know why Kgosi had fired Mathibe and so he had opted not to become a party to their dispute. Both Mathibe and Tau have been in the world of Information Technology for some time and are widely respected in the space where few qualify. Their company, Noroc Technologies, established in 2005, is said to be rapidly establishing itself as a trusted solutions provider in areas of data management, information security, innovation research, information assurance, network engineering and IT training. The two men have a love-hate relationship with Government Enclave that is peppered with threats and often leads to court battles, as is the case today.

Through Noroc Technologies, Tau has worked with the BDP before, assisting with creating and maintaining databases, as well as compiling and analyzing data for predicting outcomes for the BDP towards 2014 general elections. One of the hallmarks of that relationship was the company going to court demanding over P10 million for services rendered between 2014 and 2015. In the end, the parties agreed to settle out of court and kept the details to themselves. A follow-up on the matter this week turned into a wild goose chase as both parties feigned memory loss. However, Tau has confirmed to this publication that he owns World of Oath but laughed off allegations that he may have gone into hiding following alleged DISS threats.

At the BDP, Balopi has also admitted that Tau has a history with the ruling party and that in his recollections the last deal did not end well. “They started reneging on our initial agreement and ballooned the charges,” he said, adding the he could not remember how the matter ended.

At about the same time, Noroc Technologies was also facing off with businessman Monty Chiepe over the P1 billion Safer Cities tender for the supply of surveillance equipment, according to court records. Noroc Technologies had taken Chiepe to court for raiding their offices and unlawfully seizing their computers allegedly on the authority of former DISS Director General, Isaac Kgosi. However, Kgosi subsequently, in May 2015, issued a press statement distancing himself from Chiepe who had also gone on record denying links with DISS.

Mathibe had deposed an affidavit according to which “during the raid, respondent (Monty) pointed out in clear and unequivocal terms that he has been instructed by the Director General of DISS, Isaac Kgosi, to persuade us to return the BDP information which is in our possession”.

Chiepe later went to the media with an attack on Noroc Technologies and its directors accusing them of a series of cyber crimes and political associations.

Tau and Mathibe returned with a stronger rejoinder that carried threats of a defamation suit against Chiepe.

A local publication reported that Noroc directors had also warned that they would present to court as evidence an e-mail correspondence dated 20-04-14 by which Chiepe had allegedly written: “Gentlemen, you will recall the advice I gave: Officially withdraw your case against BDP. Officially withdraw from all tenders you have participated in regarding the ministry of defence and security. Withdraw from being involved in politics as you have no vested personal interest in it. Start a new life restricted to only private sector and no business with the intelligence community.”

Section 16 of the DISS Act – which has been operationalised by its incorporation into the DISS Disciplinary Code – specifically prohibits officers of the secret service from participation in partisan activities. While the BDP says they are investigating the spy agency’s alleged inter-meddling in the last general elections, observers say the current scandal gives credence to public perceptions that DISS is distinctly partial to the leadership of the BDP. The Independent Electoral Commission and the presidency have said they do not know anything about DISS owing P15 million for any electoral work.

At a time when he faced accusations of political interference and many others, the founding head of DISS, Isaac Kgosi, challenged his detractors to take the matter up with a special tribunal through the High Court as provided for by Section 32 (2) of the DISS Act. Despite this, no substantive charges have been investigated by the tribunal that the opposition regards as good as non-existent.

When he tabled the DISS Bill in 2007, then Minister of Defence, Justice and Security, Phandu Skelemani, said: “I wish to assure Honourable Members and the public that it is not the intention of this government to use the Directorate to monitor our opposition parties or any other person who does not necessarily pose a threat to our national security, and thus the Bill states clearly that the service shall remain apolitical.”

While more spooky revelations could come tumbling out of several closets, the spokesman of DISS, Edward Robert, has confirmed to this publication that the secret service has received a P15 million ‘elections bill’ from World of Oath. 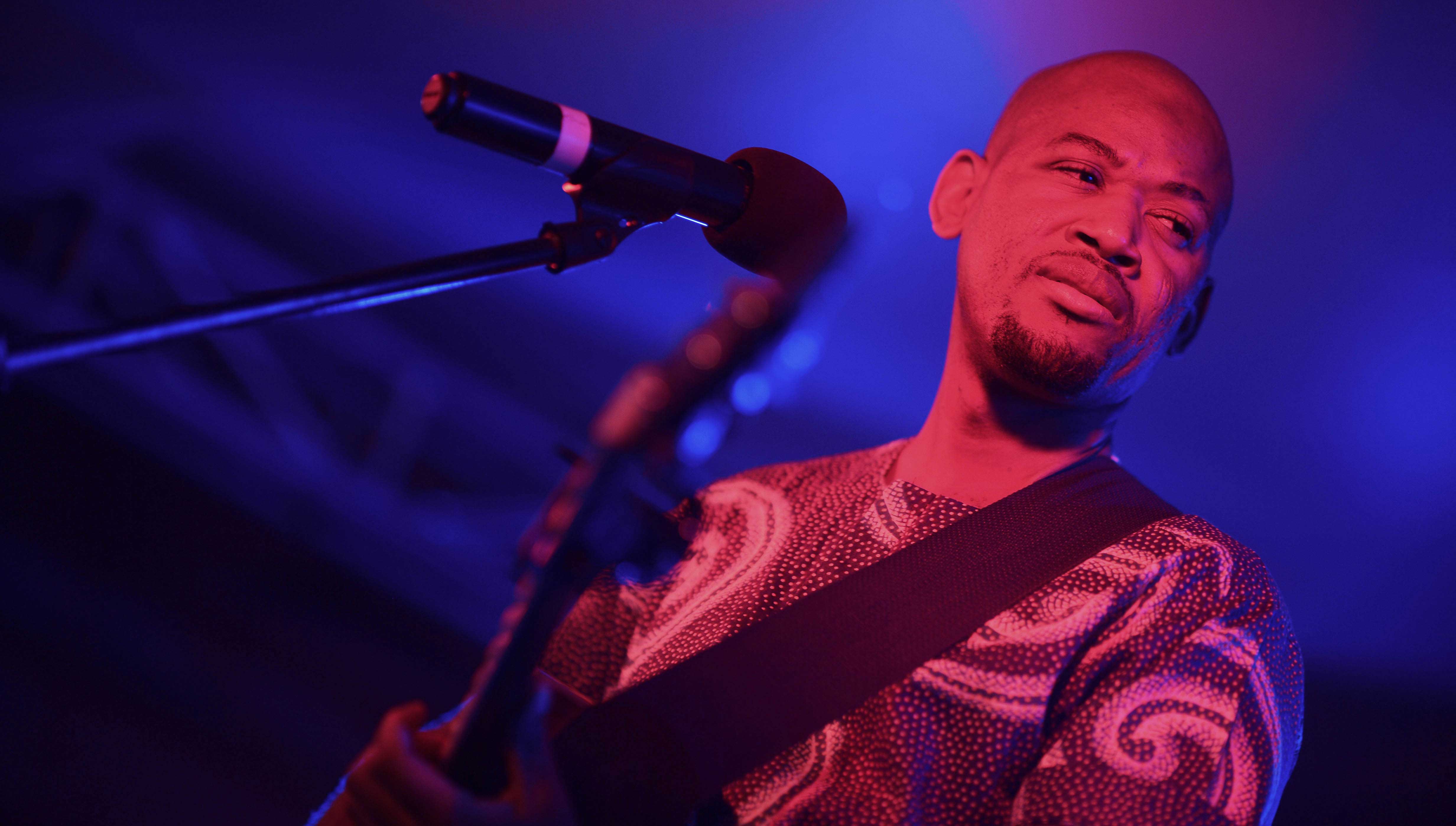