By partnering with De Beers, Botswana is party to the secretive, monopolistic business practices that underpin the diamond industry. While Botswana benefits in this opaque system, it also runs the risk of losing on billions of taxes from De Beers hidden in tax havens: What is the lesser evil?

The structure of the Botswana government deal with De Beers is complex,  confidential  and manipulative,  and has since  opened for  amongst other  things,  tax evasion.
This is according to a recently published research paper titled Botswana’s Diamond Deception, launched in Johannesburg last week by African Network of Centers for Investigative Reporting (ANCIR) and Open Society Initiative of Southern Africa (OSISA). OSISA is an African institution committed to deepening democracy, protecting human rights and enhancing good governance in the continent.
According to the research paper, the corperate structure of Debswana system operates through secrecy jurisdictions like Luxembourg and British Virgin Islands, which allow shareholding and associated companies to withhold details about the real beneficiaries of the companies and the structure of mining contracts and the exact value of extracted diamonds, as well as Botswana’s 15% share in De Beers which remains unclear.
“Another part of the business structure that allows De Beers to manipulate the diamond trade out of the public eye is the use of sight-holders,” it states, explaining that contracts with sight-holders were such that the whole process will remain hidden.
“De Beers is open about one factor it considers when approving a diamond buyer; De Beers has to know that the sight-holder will keep the whole process hidden,” it states.
This, it explains, allows De Beers to then determine the quality and value of diamonds purchased, and to whom and where the sight-holder can sell or trade.  It adds that on approval of sight-holders, De Beers also demands to know their  (sight-holder’s) clients, markets, profits and other details.
“While De Beers allows sight-holders to refuse the parcels provided to them, they cannot choose the individual diamonds contained in those packages,” the article explains.  It adds that, this   then makes the sight-holders vulnerable to De Beers which would not only have learnt every aspect of their business, but can also determine their profits by controlling the contests in the parcels.
With sigh-holders   required to cut or polish some diamonds within the country of purchase, the cost such as in Botswana ranges from $60 to $120 per carat, compared to India with a range of between $10 and $50. “Exact figures aren’t public, but in practice, the high costs means little beneficiation actually takes place in Botswana,” the article reveals. It adds that the lack of transparency along the value chain makes it easy for companies to avoid following rules in countries they buy  diamonds in.
Furthermore, it reveals how a contract signed by De Beers and prominent sight-holders Diacore, traded high value diamonds through corporate structures that operated entirely through tax haven such as the British Virgin Islands.
It gave a scenario where a diamond exported from Botswana classified as ‘exceptional’ (exceptional is a gem quality rough diamond valued at more than $250 000), De beers would, through an unknown criteria, value a single diamond at $19.5 million with the sight-holder paying half. “The sight-holder is incorporated in the British Virgin Islands as a holding company with financial advisers based in Switzerland. The company maintains over two-dozen shell entities, constantly changing names and forms,” it states, further saying that the agreement tends to pass due diligence requirements as tax havens require little such.
According to the article, the holding company is owned by several foundations which are also incorporated in tax havens; they act as ultimate owners even though they have no official exceptional diamonds registry in Botswana. It is impossible to know the volume and value of the exceptional diamonds exported monthly or annually.  “In this way, it is nearly impossible to track who owns  what, where the money is going , and how much money is flowing out of the country, (Botswana)”
Another way of avoiding tax, it further states,  is to import  high value and low value rough diamonds, and then re-export them  in parcels  with high volume, domestic diamonds; “ As the sole  valuator  in  Botswana, De Beers runs the show.”

Jujuvine’s comedy DVD out in July 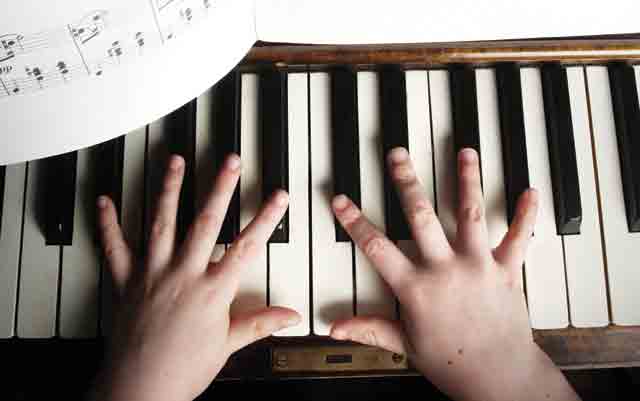