According to the forensic investigation, it was found that Audit firm, Grant Thornton Botswana was paid by the suspended Choppies CEO Ramachandran Ottapathu to conceal fake transactions amounting to more than P90 million in which Ottapathu is said to have conducted to personally enrich himself, The Botswana Gazette has established.

According to documented evidence compiled by the Choppies board (from the forensic investigation), led by Chairman Festus Mogae (which The Botswana Gazette has seen), Grant Thornton was engaged by Ram to prepare and present feasibility reports in respect of the acquisition of four stores in South Africa, of which the value was inflated by millions of Pula. Choppies board said the reports were prepared based on inaccurate information given by Ram, in collusion with the purported sellers of the four stores to Grant Thornton to secure reports reflecting an inflated valuation for the four stores.

It was found that fictitious, simulated transactions were concluded in relation to sale of stock to disguise the historic stock deficit and to mislead the board, its shareholders and the lenders.  The transactions entailed the sale of non-existent stock and a purported receipt of payment.

Purported sales were reflected  to the value of R128 545 232.92 (Over P92.5 million) from Choppies as seller, to Devland Cash & Carry (Pty) Ltd and ANE Western Cape (Pty)Ltd as purchasers. Both companies had common directors in M Gathoo and S Gathoo.

In order to disguise the sham, actual remittance of the same amount of money was paid back to Choppies by the Devland and ANE which in turn also required back a remittance from Choppies. The return remittance from Choppies was executed by yet another set of fictitious and sham transaction which entailed the purchase of 4 stores from ANE at market value. The four stores were purchased at an inflated price of R145 500 000 (about P104 760 000), but the fair value of the stores was no more than R45 972 562 (about P33 100 244), according to a letter authored by Mogae detailing offences done by Ram..

The initial purchase consideration was, without any factual basis increased by R90 million (About P64 800 000). These purchase considerations according to Mogae were never disclosed to the board or the auditors. Between January and May 2018 R123.3 million (Over P88.7 million) was paid to ANE disguised as payment to the four stores. Mogae said in reality, it was part payment for the return remittal of the non-existent stock which Choppies sold to ANE and Devland.

A further USD455 333 (around P5 million) was paid by Choppies to MGC International Trading LLC, a company based in Dubai, partly owned by Y Gathoo, director of Devland.

Further, to also conceal the simulated nature of the transactions to purchase the four stores, agreements of sale in respect of the stores were purportedly signed by ram on the 8th January 2018, but in reality, the board said they were only finalised and signed at the end of June 2018 and backdated to 8 January in order to give credence to the payment of R128 545 232.92 (Over P90 million).

This publication spoke to Kalyanaraman Vijay, managing Partner at Grant Thornton to confirm if indeed his firm was engaged in the falsification of documents to authenticate a fake transaction.

He said, he was aware of those allegations, but stated that he has for past ten days asked for the full forensic investigation so as to go through it and understand the basis of what his firm is implicated in. “I have not received the report even today. What I have seen however to me is full of inaccuracies. Our standard and principle is that we act within the confines of the law,” he said in an interview.

Ram however dismissed the forensic investigation as inconclusive. He also questioned the methodology used to conduct the investigation Statesman, Mogae, who is chairman of Choppies, had written to Ram last week, summoning him for a disciplinary hearing which was slated for Friday last week. However, the hearing failed to go through, after Ram, through his attorneys Bookbinder Business Law (BBL) successfully opposed the hearing at Industrial Court. In the letter which Mogae wrote to Ram, a series of charges and offences which Ram is said to have done were attached.

Mogae told suspended CEO that his conduct regarding the Choppies scandal disqualifies him from holding the position of CEO and/or being a member of the board of directors and/or an employee of Choppies in any position of trust. A letter calling for Ramachandran Ottapathu’s disciplinary hearing reveals.

In March 2018, documents indicate that substantial stock deficits were discovered by Choppies former internal auditor. It emerges according to Mogae that the deficits were aimed at fictitiously increasing the profitability and falsely inflating the Net Asset Value (NAV) of the company shares, all orchestrated by Ram.

Further, forensic investigation findings according to the board established that between July 2016 and August 2018, Ram used company funds to purportedly assist Saleem Malique, a third party, by financing him for the acquisition of 90 percent shares in Payless Supermarket (Pty)Ltd from a certain Mr Henning (a shareholder of Payless) through direct payments totalling P4 320 000.

“ In reality, you are the purchaser of payless and have caused Mr Malique to act as your nominee to indirectly and unlawfully acquire 90 percent shares in Payless for your benefit, Mr malique having confirmed that he was simply fronting for you,” the board wrote to Ram. Headed by Mogae, the board said there was no disclosure, authorization, agreement or documentation forming the basis of the said payments of company funds for the benefit of Ram, which amounts to theft of company funds.

The board said it was not aware of and did not approve the Payless transaction. The board said it was also not disclosed to shareholders at any time because it was in reality, an acquisition by ram in breach of his fiduciary duties amounting to a secret profit. “The acquisition also amounts to conflict of interest prohibited by Ram’s obligations as the then Choppies CEO. It amounted to violation of competition law and exposed Choppies to potential fines, as you misled competition authorities.” 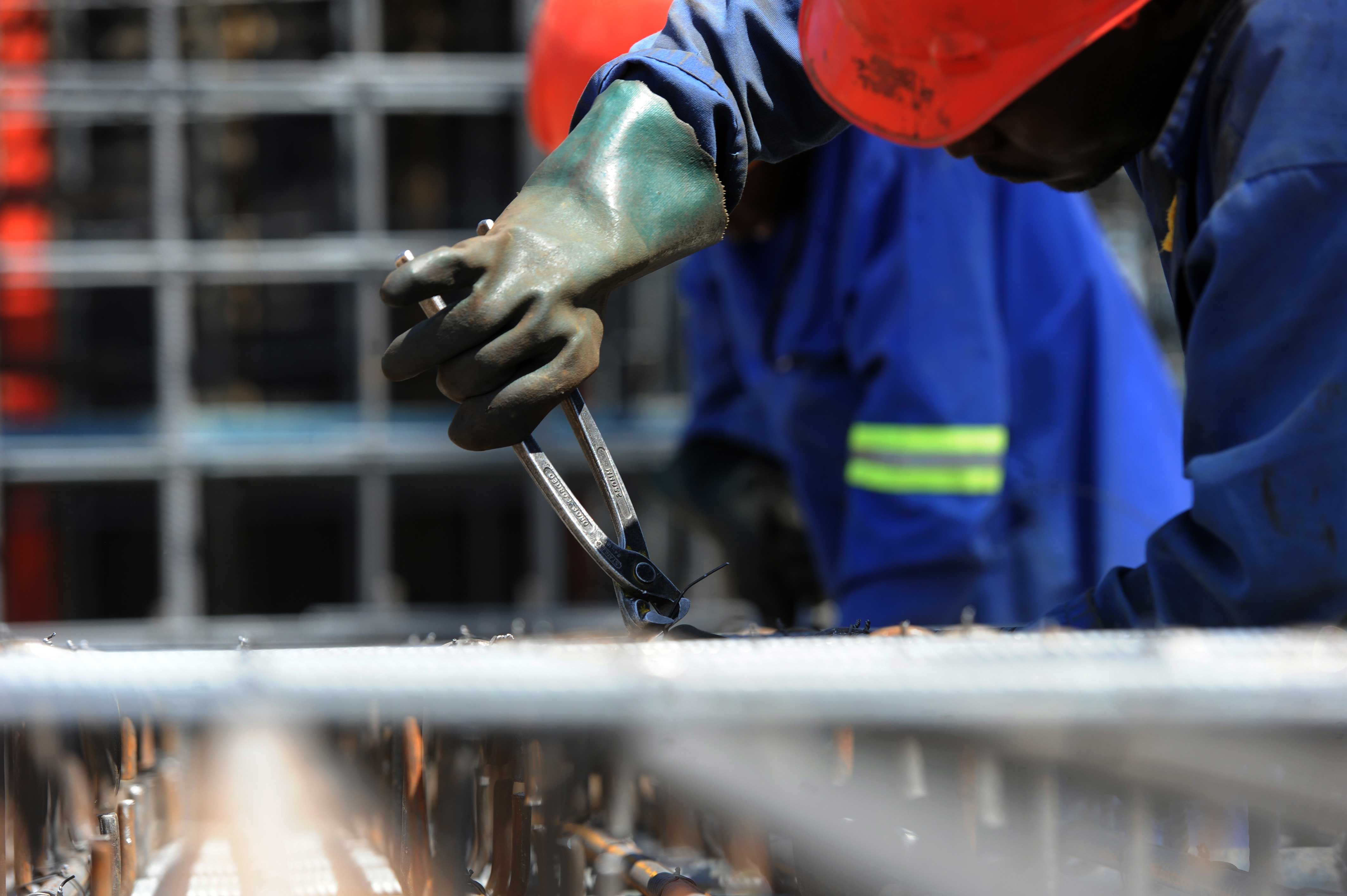