Minister of Defense, Justice and Security, Shaw Kgathi says there are no registered illegal wire-tappings of phones and emails registered by his office or the Botswana Police. This is despite a substantial number of people, especially on social media, suspecting that wire tapping by security organs was widespread.He told parliament last week that “…There are no instances of illegal wire-tapping of phones and emails by the security organs or private companies that have been brought to my attention. There are no registered reports that I am aware of that have made it to the police or my office on concerns of illegal wire tappings.”
He said the Botswana Police Service has never made any application for wire-tapping of phones and emails before High Court Judges or Magistrates since April 2008.  He however noted that Section 22 of the Intelligence and Security Services Act (CAP 23:02) provides that the Directorate on Intelligence and Security Services (DISS) can apply to a senior magistrate or judge of the High Court for an order authorizing the Directorate to conduct investigations of a personal or intrusive nature, including interception of electronic mail and telephonic communications.
He revealed to the house that DISS had been granted such orders by the Courts since the commencement of the Act. Though he did not divulge the number of orders they obtained, he said “…the information on their number can be obtained from the courts as it is in the public domain.”
Member of Parliament (MP) for Selibe Phikwe West, Dithapelo Keorapetse had asked the minister to state the number of Court Orders issued by Judges and Magistrates sanctioning wire tapping of phones and emails by the police or the DISS since April 2008, and if there were instances of illegal wire tappings of phones and emails by security organs or private companies.
Last month in parliament, the Ministry of Presidential Affairs and Public Administration Eric Molale requested a substantial budget to improve the Directorate of Intelligence Services (DIS) surveillance projects for the 2016/17 financial year in the tune of P206 640 000.  Sources say this is proof that Botswana is fast becoming a “surveillance society” as government is swiftly stepping up its spying capabilities to increase the monitoring of citizens.
Meanwhile, there have been several reports of people especially on social media claiming that their phones emit sounds and some interference which sounds like their phones have been tapped. A few years back MP for Gabane-Mankgodi, Major General Pius Mokgware also claimed the same thing and even sued beMobile network company and the Botswana Defence Force for “unlawful surveillance.” His lawyers stated at the time that “…Such surveillance and interception of client’s private communication by the BDF and officers concerned was not only illegal as same has never been authorized under any Court Order or other lawful instrument, but also amounted to a serious infringement of our client’s right to privacy as guaranteed under Section 3 of the constitution of Botswana.” The case was later settled out of court.

What happened to Mbeki shouldn’t happen to Masisi – Kgathi 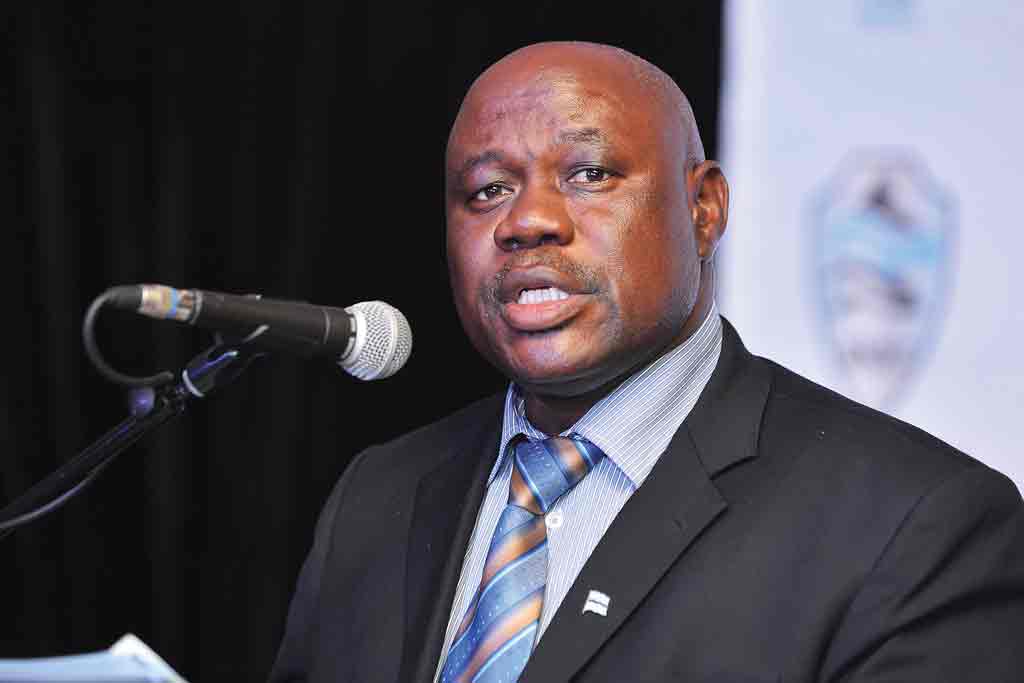