As Botswana has entered a crisis mode in terms of an epidemic collapse of state-owned enterprises, we need not criticize government for the wholesale of these businesses without a thorough comparison. I have always been of the view that Botswana needs to learn a lot from the way China conducts its economy.
Recently we have seen the collapse of BCL copper and nickel mine in Selebi Phikwe which is now currently under provisional liquidation. This is a clear case that government no longer wants to run business anymore because they have not taken the advises of experts in the industry to save the operation.
The cascading effects of this closure are already felt far and wide in this country and the government had been warned about such effects of the mine closure. For a long time government has been looking for ways to shed off state-owned enterprises. BTC has been sold and Air Botswana has in many occasions come close to being sold.
Currently Botswana Development Corporation which is the state’s investment arm has gone all out to sell almost everything under their name. Recently they sold Can Manufacturers in Lobatse and Kwena Concrete Products is already under the hammer as I write. There are so many others that went silently.
BDC was founded by government as a source of employment creation. Ironically, the corporation has elected to close more of the state-owned enterprises at the hour of need when unemployment has reached its epitome.
China is one country that never ceases to amaze me in the way they do things. One area we can learn from is the way they have successfully run their state-owned enterprises. Basically, their economy has become what it is through the wealth generated through state-owned entities.
China’s state-owned enterprises are key to the economy of that country. They currently make up to about 44% of the GDP and this is also translated to the Shanghai stock market with a similar percentage point.
The Chinese have systematically run these enterprises and they have had a serious effect on their economy. SOEs as they are usually referred to account for a significant wealth creation in China as they have a long history of being participants in the economy. SOEs are entirely responsible for their development and have taken the country from the status of underdevelopment to become the world’s second biggest economy.
The primary role of China’s SOEs was to provide employment to the vast population in that country. They still do and have even gone to an extent of creating the country’s millionaires. Ours were also created for the same and we are now choosing to shut them at the time when we need them the most.
We need to ask the Chinese to fix our economy because we have not utilised the SOEs. They are failing in every way and not bringing the desired results of driving the economy and raising our GDP by increasing our gross industrial output.
The role of SOEs is diminishing in Botswana and they are simply falling into private hands as BTC and soon BCL. Can Manufacturing was created to serve the canning needs of BMC, now that it is gone, we can see the writing on the wall for BMC.
Government has diversted from Kwena Concrete Products which supported the construction industry and as we know the appetite for building government projects has increased with the current Economic Stimulus Program.
We will only leave our economy in private hands if we elect to sell off our SOEs before they bring us the intended results of employment creation and we will live to regret this decision. 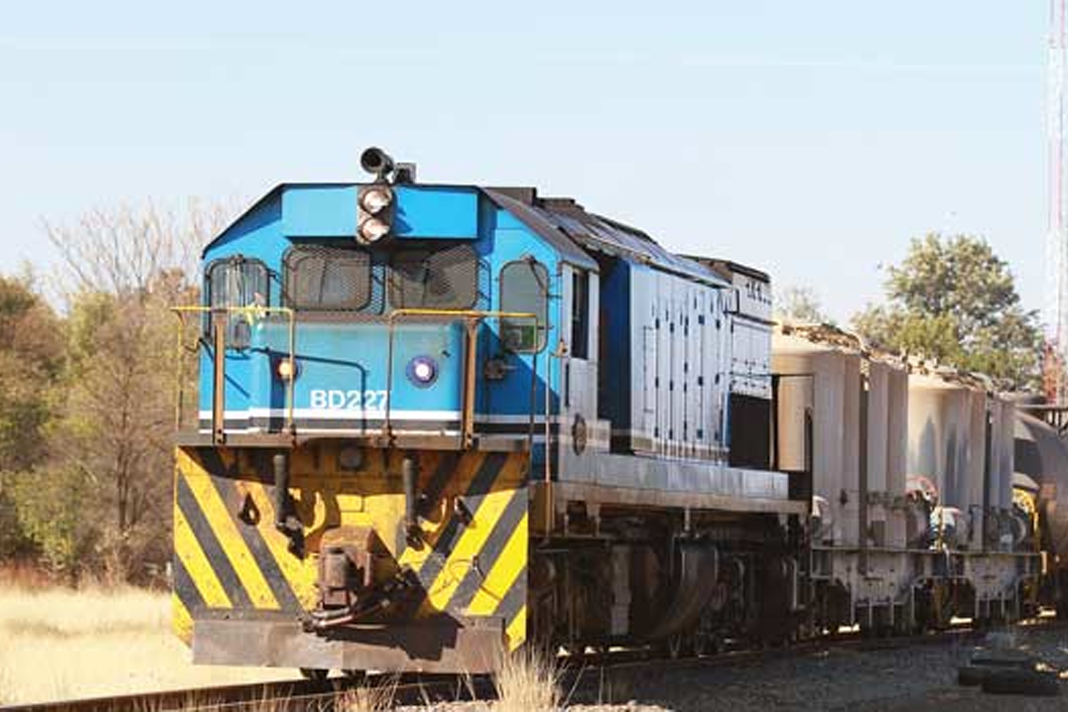