What is unfolding before the Parliamentary Committee on Statutory Bodies and Public Enterprises is remarkable, and if the findings of the committees had any real life consequence, it would be satisfying to Ministers, CEOs and Permanent Secretaries who abscond on their duties suffer real penalties for abusing so much public faith placed on them.

In what appears to be a growing blame shifting game at the Parliamentary Committee on Statutory Bodies and Public Enterprises, it was interesting to see the Permanent Secretary at the Ministry of Transport, Neil Fitt, in a Trump-isque fashion trying to invoke the name of President Khama to couch himself from the predatory focus of Samson Guma Moyo.
Fitt was fully aware that by saying that Khama would have blocked he and Mabeo’s air craft window shopping trip to Brazil if it was illegal, he was seeking to make himself above reproach as he knew fully well that the president could not be criticized or called before the parliamentary committee even if he was directly implicated in allegations of wrong doing or negligence.
“The procedure is that when ministers and their officials go out for trips they inform the President and come back to report to the President. As you know what is discussed in Cabinet is confidential, we cannot know what was said in any cabinet meeting. However I am only aware of the Ministry of Transport trips in the media,” Government Spokesperson Jeff Ramsay unsurprisingly stated in an interview with The Botswana Gazette.
To close this “He said, She said” opening which Permanent Secretaries and their Ministers seem to have created for themselves to refuse taking responsibility before parliament, Guma berated Fitt for what he could have, outside parliament, called “making us fools”, and called him out for creating “a vacuum” so he said he created to justify usurping the responsibility of the defunct Air Botswana board- in violation of the relevant act.
A similar technique was apparent in the matter involving President Khama’s brother, Tshekedi who attempted to place blame on BTO’s CEO together with another officer, Gillian Blackbead who also said she worked under the assumption that she was authorized to make a P17 million tourism deal in Dubai. While Tshekedi suggested that his CEO mislead him, it was remarkable that a minister could attempt to pass the responsibility to account for so much money for a development in the Ministry he oversees. P17 million is not P17 000, and it is remarkable how the minister left so much to chance in a national investment he should have owned, particularly by ensuring that things are done by the book.
It is remarkable that almost every parastatal in this country has an absent board, an errant or frustrated CEO and a Minister claiming to having been misguided by the people who fall under his executive ambit.
Very often, it is these innocuous seeming omissions and confessions that make the general public suspicious of government officials, particularly how there seems to exist a vacuum between the gate keepers of good corporate governance who are more often than not trusted by the unsuspecting public to close these gaps- as the habit is to assume they were appoint on merit.
What is unfolding before the Parliamentary Committee on Statutory Bodies and Public Enterprises is remarkable, and if the findings of the committees had any real life consequence, it would be satisfying to see Ministers, CEOs and Permanent Secretaries who abscond on their duties suffer real penalties for abusing so much public faith placed on them. 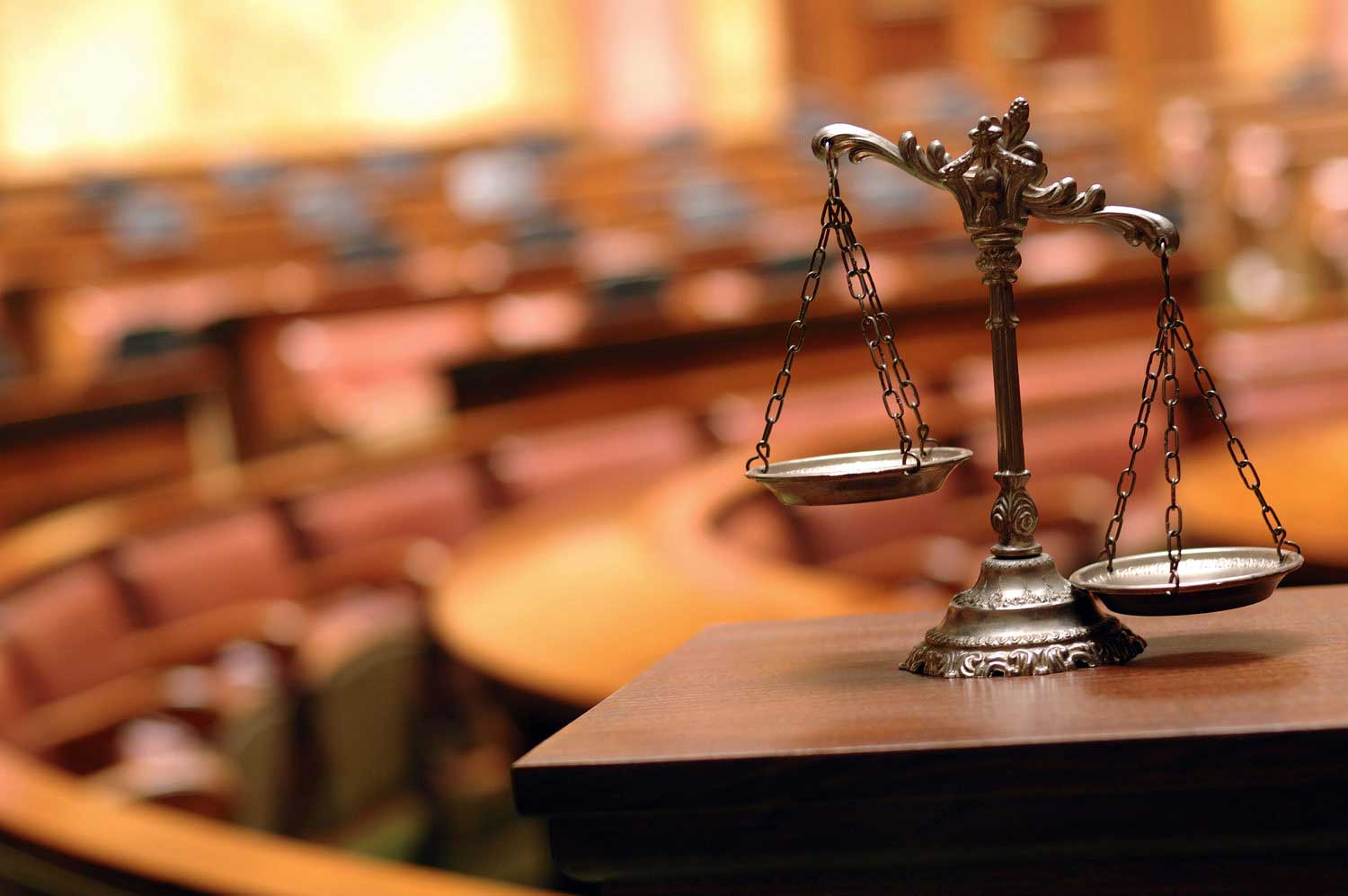